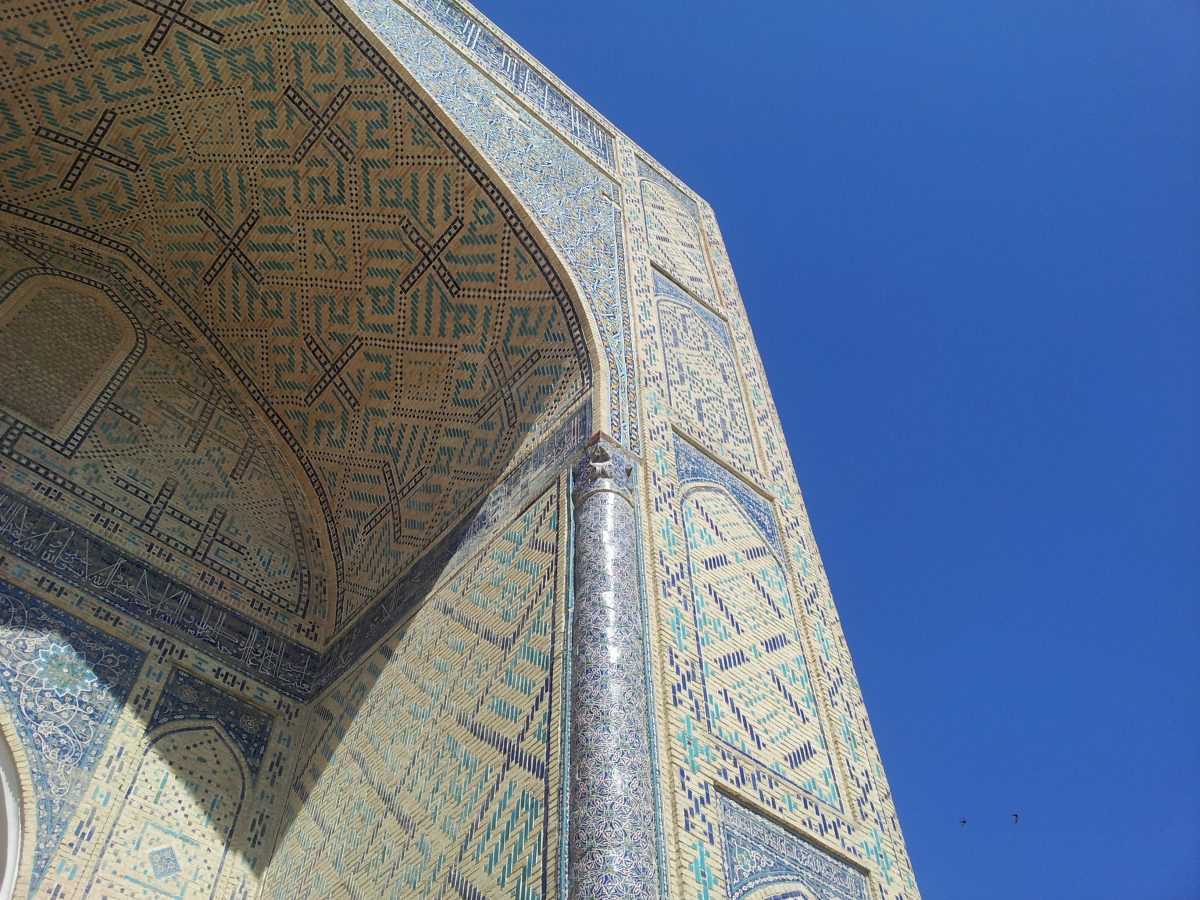 Most people are aware of the recent rise of China as an economic, political and military superpower. Less well known is China’s massive infrastructure program known as the Belt and Road Initiative (BRI), the signature project of China’s leader, Xi Jinping, unveiled in 2013. The scale of Xi’s ambitions is indicated by Morgan Stanley’s estimate that China’s overall investment in the project by 2027 will be $1.2 to 1.3 trillion. Here’s what the Chinese leader hopes to achieve with the BRI:

Xi’s vision included creating a vast network of railways, energy pipelines, highways, and streamlined border crossings, both westward – through the mountainous former Soviet republics – and southward, to Pakistan, India, and the rest of Southeast Asia. Such a network would expand the international use of Chinese currency, the renminbi, and “break the bottleneck in Asian connectivity,” according to Xi.

BRI is a conscious harking-back to the ancient Silk Road, which acted as a conduit for trade between Asia and Europe for centuries. Alongside the overland routes, Xi added a maritime project, which requires port development around the Indian Ocean, from South-east Asia all the way to East Africa and parts of Europe. An article on the Council on Foreign Relations site estimates that more than 60 nations, accounting for two-thirds of the world’s population, have signed up to projects or indicated an interest in doing so.

But potentially it is Xi’s Digital Silk Road (DSR) plan, first officially mentioned in 2015, that will have the greatest impact, not least on privacy, because of the global nature of the Internet. A new article on The Diplomat site spells out why the DSR is so important. There is also a longer, more detailed document by the same authors, Richard Ghiasy and Rajeshwari Krishnamurthy.

They point out four strategic implications of the DSR. The first is that China will design, build and run a vast digital backbone spanning most of Asia and beyond. This is indispensable to the Chinese government’s goal of achieving technological autonomy and influence. But it also gives them important new capabilities. As Edward Snowden revealed in 2013, when a country controls the digital backbone, it is able to carry out continuous, massive and invisible surveillance of the data flows passing through it. As China builds out fiber optic cables, cellular networks and satellite systems, it will also be able to build in powerful spying capabilities.

A more subtle threat to privacy will follow as a result. China’s increased clout as a nation designing and running large-scale, advanced Internet infrastructure will give it a greater say in future Internet standards. An article in The Atlantic explained in 2018 that China’s alternative approach:

would include technical standards requiring foreign companies to build versions of their products compliant with Chinese standards, and pressure to comply with government surveillance policies. It would require data to be stored on servers in-country and restrict transfer of data outside China without government permission. It would also permit government agencies and critical infrastructure systems to source only from local suppliers.

China’s growing influence thanks to the roll-out of the DSR will move beyond purely technical standards to impact society’s broader relationship to the Internet. Ghiasy and Krishnamurthy write:

China is passing on norms for how technology can be utilised to govern society, and with this, is in a position to alter existing norms of state-citizen relations. It has the potential to align views on cyber governance and norms across DSR participant countries, and contribute to the global decline of democratic values.

Finally, the authors point out that an important aspect of the DSR is to provide Chinese companies with major contracts for high-tech projects in new markets overseas. This means that much of the country’s trillion-dollar investment in the BRI returns to China in the form of overseas income and profits for Chinese companies. It also means that the latter become indispensable players within the economies of developing countries in Asia, Africa and elsewhere, running key infrastructure, and providing digital services on top. This will allow them to gain routine access to the personal data of millions of users in the same way that Facebook and Google do today.

What China is attempting to achieve with its coordinated DSR is not that different from what the West has already attained taking its own approach, through the unplanned overseas expansion of Internet giants. In this sense, China’s ambitious infrastructural projects are simply offering alternatives to present and future ones from Western companies. But alongside the similarity, there is a key difference. Whereas Western companies face constant scrutiny and legal challenges by civil rights groups concerned about how personal data is handled, and Western governments are subject to laws of varying stringency that limit how privacy can be undermined through surveillance, in China there are no equivalent constraints. Moreover, the situation in Hong Kong and Xinjiang show that things are unlikely to get better in this respect. Perhaps the only way to push back against China’s potential ability to spy on billions of people around the world is to demonstrate the benefits of privacy, and to hope that nations involved in the DSR will demand similar safeguards for their own citizens, and not simply become digital vassals of China.