How to Avoid Stingray Downgrade Attacks 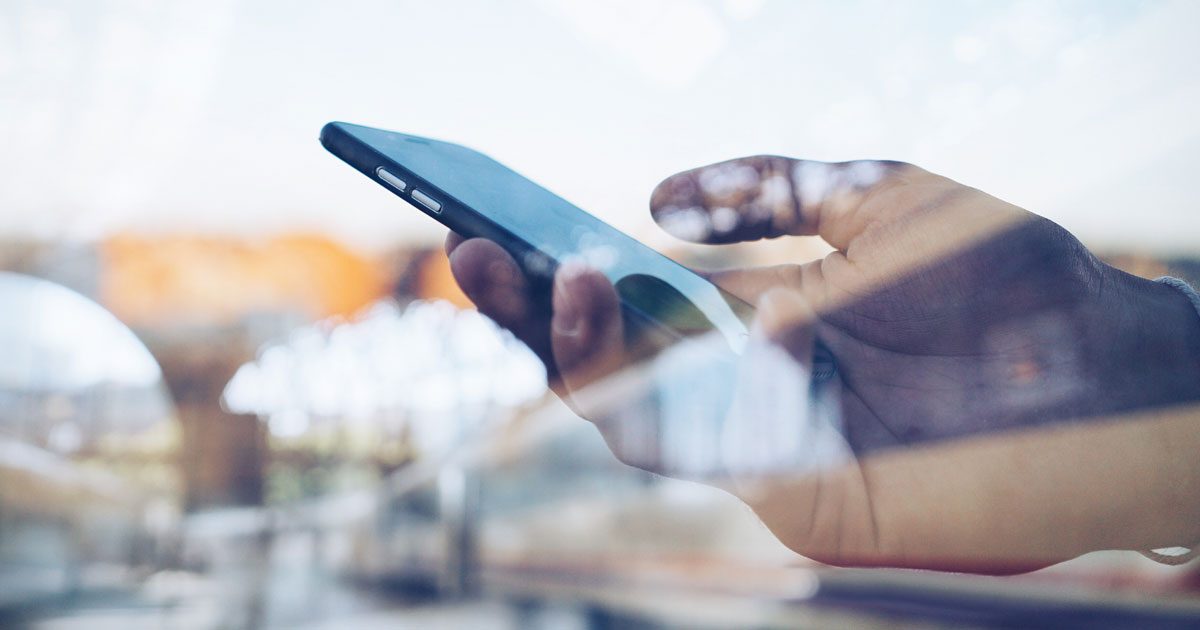 Did you know that your 4G LTE phone has a vulnerability that can let hackers intercept your texts, calls, and get to know your location? A pretty scary situation, right? This can happen with a stingray attack.

Stingray is a device that can be set up by cybercriminals. It acts as a mobile tower and is able to intercept all the data that passes through.

Modern 4G phones have an emergency system that lets their connection be redirected if there’s a natural disaster and cell phone towers are overloaded. Stingray devices make use of this vulnerability.

Who can be affected by a stingray attack?

Falling prey to a stingray attack is pretty easy.  If a stingray is physically closer to you than the nearest cellphone tower, your phone will automatically connect to it because it will assume it’s a tower.

And stingrays aren’t even as big as phone towers that you’ll get to know of their presence. They are much smaller and can fit in your hands.

What is a stingray “downgrade” attack?

Stingrays work on 2G networks that are not very popular these days. These devices use a vulnerability in 3G and 4G networks to downgrade the connection to 2G to monitor the usage.

You might not be the person who’d be under the government’s radar but your disgruntled ex might be working in the police department and can have his hands on the stingray device.

Whatever the case is, it’s always best to stay protected.

How to stay safe from Stingray attacks

Apps don’t work. So if someone with a stingray wants to invade your privacy, you can’t stop them. What you CAN do instead is to provide them with garbled data. If you encrypt your connection using a VPN, your data will stay safe.

Even if a spying agency does get your data, it will not make any sense to them. However, make sure you use only OpenVPN since it’s the strongest. Weak protocols like PPTP will not protect you from such attacks.