Huawei 5G banned in the United Kingdom; must be removed by 2027 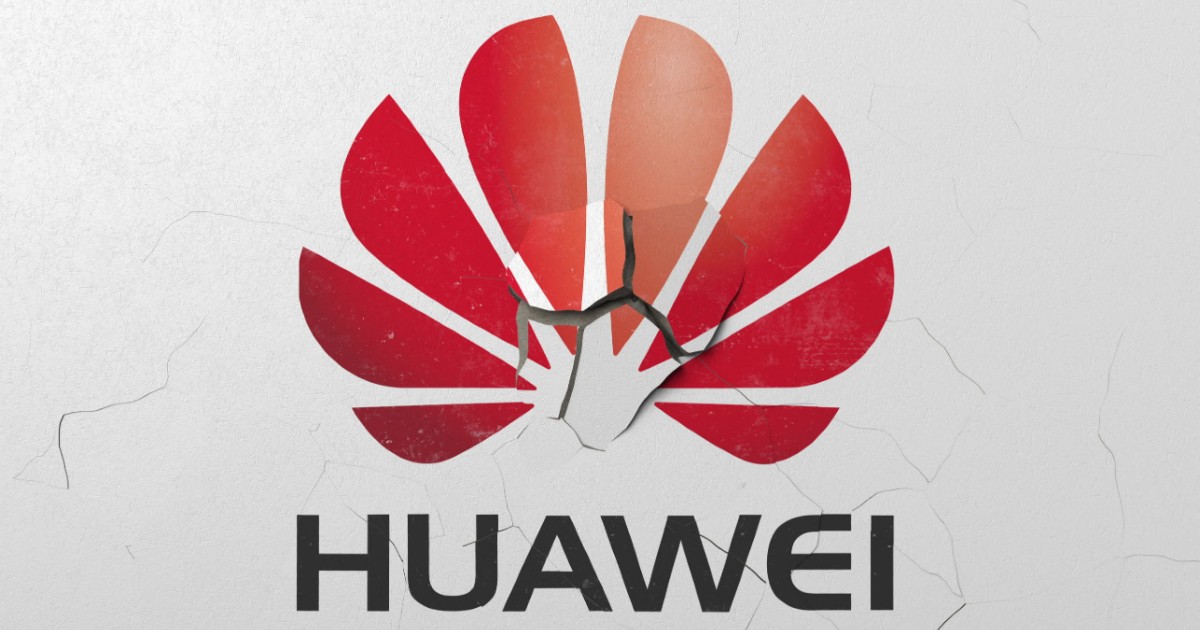 The United Kingdom (UK) is banning telecommunications companies from using Huawei 5G equipment. Following sanctions put on Huawei by the United States, United Kingdom Digital Secretary Oliver Dowden told the press on Tuesday that the UK will forbid mobile providers from buying Huawei 5G kits and must retire already bought hardware by 2027. Huawei hardware is used by many UK telecom companies and the 2027 deadline was chosen to minimize the impact of this decision on regular phone users. Dowden commented to the BBC:

“This has not been an easy decision, but it is the right one for the UK telecoms networks, for our national security and our economy, both now and indeed in the long run.”

It is estimated that the switch away from Huawei 5G gear will push back the deployment of 5G in the UK by about a year. On Huawei’s end, they told the BBC that the move was:

“Bad news for anyone in the UK with a mobile phone.”

They even added a threat to “move Britain into the digital slow lane, push up bills and deepen the digital divide.”

Telecom operators in the UK are also being advised to stop using Huawei broadband comms. BBC heard from the OpenReach division of BT that the ISP would be using equipment from US based Adtran in their new full-fibre networks. The government actually wanted to push up the timetable and require telecoms to remove Huawei 5G kits as early as 2024; however, operators such as BT and Vodafone warned that such speed would lead to mobile blackouts. Huawei’s UK Chairman, Lord Browne, also announced that he will be leaving his position six months before his term was supposed to expire. It is as of yet unclear whether China will react in any way. Huawei is still trying to get the decision reversed, though. Huawei spokesperson Ed Brewster told the BBC:

“We will conduct a detailed review of what today’s announcement means for our business here and will work with the UK government to explain how we can continue to contribute to a better connected Britain.”