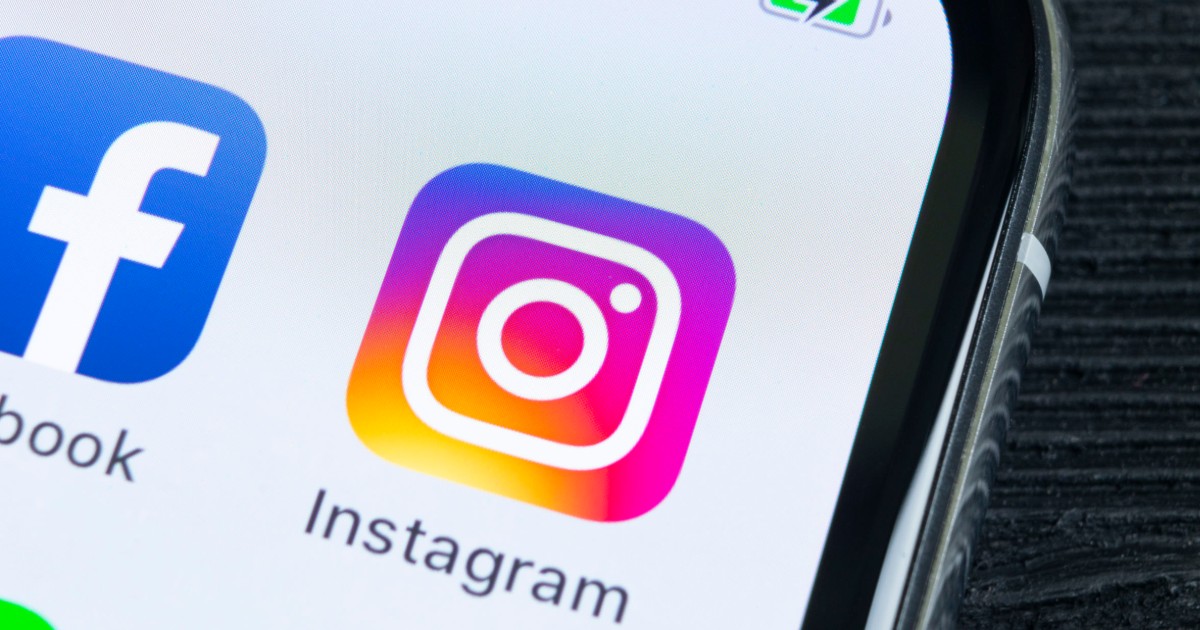 A new class action lawsuit in the state of Illinois is trying to bring Facebook to task for illegally harvesting biometrics data, specifically facial recognition data or a “face template.” The lawsuit, Whalen v. Facebook, seeks to fine Facebook up to $500 billion dollars for the illegal biometrics harvesting. The lawsuit explained:

“Once Facebook captures its Instagram users’ protected biometrics, it uses them to bolster its facial recognition abilities across all of its products, including the Facebook application, and shares this information among various entities. Facebook does all of this without providing any of the required notices or disclosures required by Illinois law.”

While Instagram’s privacy policy does inform users that their images will be scanned and added to a face template database for facial recognition purposes, that policy can only represent consent from the uploader of the picture. The plaintiffs allege that Instagram also gathers and stores data for anyone else pictured in the image, including those that have never given consent to Instagram or Facebook for biometric data harvesting. The thing is, Illinois state law forbids companies from gathering biometrics data without knowledge or consent. If this sounds familiar, it’s because Facebook recently settled a privacy suit for $650 million for doing the exact same thing with Facebook pictures and uploads.

While Facebook’s owner Mark Zuckerberg continues to emphasize that he and his companies care about privacy, the litany of revelations really point the other way. Zuckerberg once said, “the future is private.” Maybe what he meant was that the future will be private once privacy laws are actually respected by corporations… Therefore in the meantime, his companies will siphon up as much biometric data for a competitive advantage as possible. On their end, Facebook spokesperson Stephanie Otway has emphasized that Facebook will fight the lawsuit, saying to Business Insider:

“This suit is baseless. Instagram doesn’t use Face Recognition technology.”