Malaysia blocked Steam because of a single game, those trying to play it will need a VPN 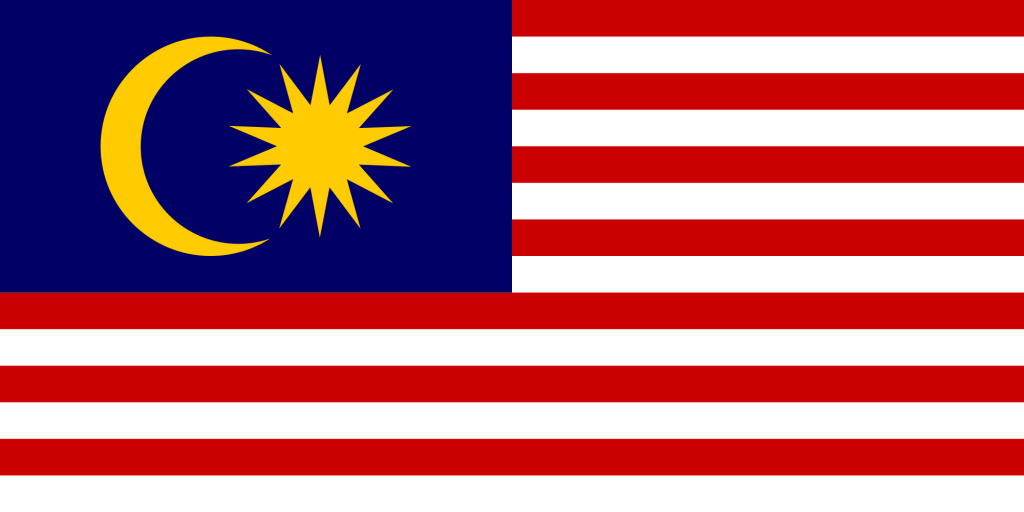 Malaysia temporarily blocked Valve’s popular gaming engine, Steam, across the entire country on September 8th, 2017 over a 2D brawler called Fight of the Gods. The Malaysian government had given Valve a 24 hour ultimatum to remove the game or face “further action.” The American company apparently didn’t respond quickly enough and was banned for approximately 3 hours. Valve cleared things up and restored access for its users quickly, their communications boss Doug Lombardi updated affected gamers:

“Right now, players in Malaysia can access the games they own on Steam… But the Steam Store is being blocked by some local telcos in Malaysia.”

Still, many Malaysians need a VPN account just to access the Steam website. Malaysian authorities explained their reason for pressuring Valve into removing Fight of the Gods from Malaysia:

“This action is necessary to protect the users and to prevent untoward incidents. (To ensure) solidarity, harmony and well-being of the multiracial and multi-religious people in the country are the main objectives of the Government. The Government will not compromise on any action that can jeopardize these objectives.”

Malaysians are not happy about the arbitrary Steam block

Needless to say, the steady flow of affected gamers continue to voice their disbelief that a government’s disdain for a single game has brought this much downtime. For them, it’s not a fun fact.

These blocks underscore the importance of having a VPN

The fact that Malaysia ordered ISPs to block Steam and its website, and the fact that the block still hasn’t completely been lifted even though it’s officially over, highlights the control that a government has over internet access in its region. Some might remember last year, when Morocco also blocked Steam and other gaming services briefly, though not for a god fighting game. It’s also worth remembering that VPN use for gaming is not illegal per Valve’s terms and conditions according to Steam community discussions.