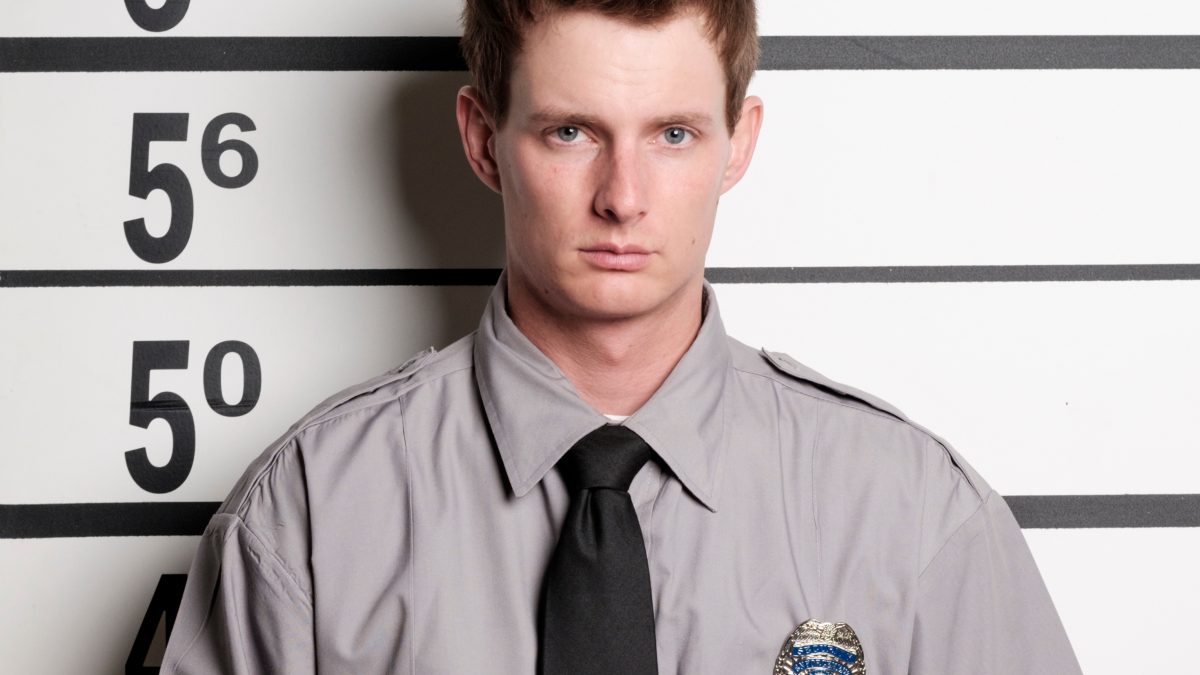 A Swedish police officer has been caught making 16,691 cases of unauthorized access into police case files, and is being charged with electronic trespassing. This is far more serious than if a random governmental bureaucrat was looking into random privileged databases: police officers are supposed to be the last line of defense for civil liberties such as the privacy that was violated.

The regional Swedish newspaper and The Lookout both report that the public prosecution is is charging the officer with 3,061 counts of electronic trespassing. From a sentencing perspective, this makes no difference from the full count of 16,691. If found guilty, the police officer will lose their job and will face either fines or imprisonment for a maximum of two years.

The officer in question was working to solve house burglaries, and therefore had a personal account to access the vast database of police reports and ongoing police case files. However, he was never allowed to look up data unrelated to his assigned tasks — indeed, strictly forbidden by law from doing so.

So why did this officer do so anyway? Violate people’s privacy en masse, breaking the law in the process? The Lookout quotes him from the internal Police hearing via a transcript presumably obtained under Swedish transparency laws:

“We were going to be working against house burglaries, but that ball dropped on the floor”, the officer said. “Nothing much more happened after that. So during this time of about a year, I was sitting in an office eight hours a day, five days a week, without any actual work assignments whatsoever. And so it just happened that in the morning as you came in, you opened up the various computer support systems, and when there was nothing else, you checked out Webstorm [the police case file database]. It was to keep up to date with reality, to see what’s happening in the field.”

The Lookout concludes: So, civil rights violations strictly as a pastime for a bored police officer.

While infuriating just on its own, this is far more serious than a random government employee browsing a random privileged citizen database. This is a police officer whose job it is to be the last line of defense in society against these very types of civil rights violations taking place.

This event proves, again, that any governmental assurances to keep your data safe in their databases have as much value as a truckload of dead rats in a tampon factory.