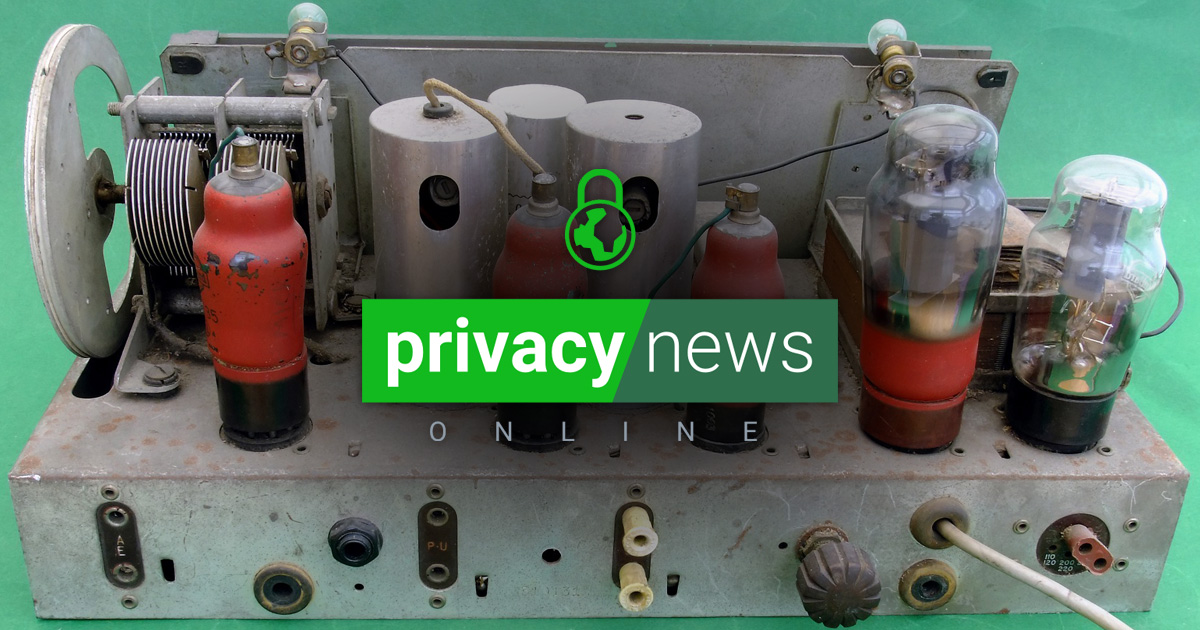 Last week, we reported on the 533 million Facebook users whose data was leaked online. Despite the severity of the leak and its contents, Facebook’s official response was:

“We believe the data in question was scraped from people’s Facebook profiles by malicious actors using our contact importer prior to September 2019. This feature was designed to help people easily find their friends to connect with on our services using their contact lists.”

Notably missing, is any form of apology. Not only is Facebook trying to evade responsibility, it doesn’t even recognize that it owes an apology to half a billion people whose personal details are now floating around the Internet.

Despite being invented 30 years ago, WiFi has become an increasingly important part of modern life, with hotels, restaurants and many other venues providing it for free as an expected part of their services. But a new iteration of the WiFi standard named 802.11bf will have massive implications for privacy and surveillance. This new technology will allow WiFi stations to detect motion, presence, and proximity; detect objects, people, and animals; and be used in rooms, houses, cars, and enterprise environments.

Privacy search engine DuckDuckGo announced it will block Google’s new method of tracking users’ web browsing in Chrome. FLoC, short for “Federated Learning of Cohorts” is part of Google’s transition away from using third party cookies in Chrome. While Google claims that it offers more privacy than cookies, DuckDuckGo is making it clear that they take issue with all forms of tracking, as well as Google’s decision to force FLoC on all users without explicitly asking them to opt-in.

Revealed: the Facebook loophole that lets world leaders deceive and harass their citizens

An investigation by The Guardian shows that Facebook has allowed major abuses of its platform in poor, small and non-western countries in order to prioritize addressing abuses that attract media attention or affect the US and other wealthy countries. After the Facebook fiasco of the 2016 US election, Facebook pledged to combat state-backed political manipulation of its platform, but this investigation reveals that the company has continuously failed to intervene in a timely mnner when shown evidence of rampant manipulation and abuse of its tools by political leaders worldwide.

Many Android phones made by Gigaset have been infected by a hacked update server. Infected devices contain several unwanted apps, including one that may attempt to spread itself via WhatsApp messages. If you have a Gigaset phone, go to https://blog.gigaset.com for a list of potentially affected models and instructions on how to factory reset your device.

Meanwhile, a new cryptocurrency-mining worm is targeting Windows and Linux servers. The Sysrv botnet seeks to spread itself by finding Internet-connected servers with specific unpatched vulnerabilities. Upon infection, these servers will begin mining Monero cryptocurrency on behalf of the attackers.

Cybersecurity News brought to you by Intego