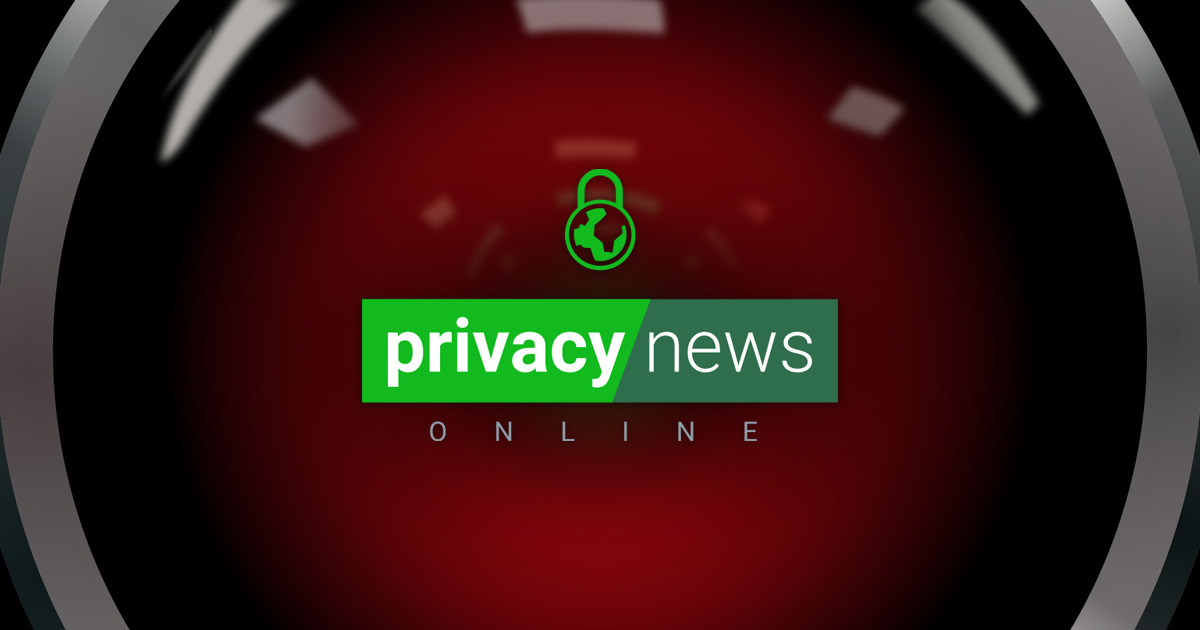 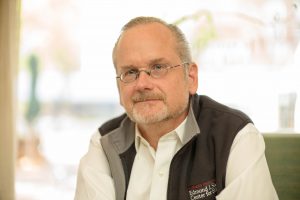 While 5G is still being rolled out in many areas, some government are already rushing to set 6G standards, and China is at the head of that pack. US Senator Mark Warner, a Democrat who chairs the Senate Intelligence Committee, said: “5G was the wake-up call, the holy crap moment. China is setting the standards for the future.”

Key battles for privacy in the future will take place in apparently humdrum meetings of experts, where the minutiae of future digital standards are agreed. If we want our hard-won privacy to be preserved when we use exciting new technology like 6G, it is important that people stand up for it now, as the next set of rules for the digital world are drawn up. 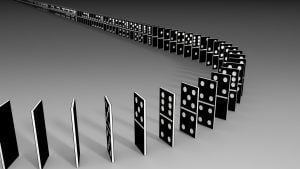 We recently reported on Facebook’s massive data leak of 533 million personal data records that were posted online. Facebook has vowed (once again) to take privacy seriously moving forward. While we have heard this all before, this time they may not have a choice in the matter, especially in Ireland. Digital Rights Ireland are commencing a ‘mass action’ against Facebook on behalf of users who have been affected. The DRI has also filed a complaint on behalf of individuals whose personal details were leaked by Facebook, with Ireland’s Data Protection Commission (DPC). However, as Privacy News Online has noted, the DPC has opened a number of investigations into Facebook in the past, and yet has failed to impose any fines as a result. 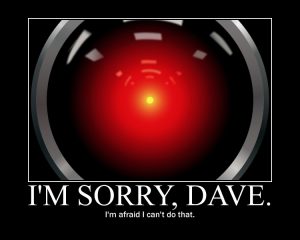 EU unveils proposals for wide-ranging AI regulation with a global reach, and facial recognition systems flagged up as “high risk”

The European Commission has unveiled proposals for what it terms “new rules and actions aiming to turn Europe into the global hub for trustworthy Artificial Intelligence”, with the hope that the new regulation will set standards for AI as the GDPR set them for privacy. Of particular interest was this comment in the questions and answers document provided by the EU commission:

It’s important to note that these are just the first steps towards passing legislation regulating AI in the EU and beyond. As is usual, the European Parliament and EU nations will need to come up with their own proposals based on the Commission’s draft.

While Zuckerberg did not take Cook’s advice, Apple is set to roll out “App Tracking Transparency”, which will ask for a user’s permission before tracking them across apps and websites owned by other companies. In essence, Apple will block apps from collecting data about the users without their permission.

A new remote access Trojan is spreading via e-mail attachments. Dubbed ToxicEye, the malware uses Telegram as a secure communication channel. Like most RATs, ToxicEye can spy on victims by logging keystrokes, activating the victim’s mic and camera, stealing clipboard contents, and more.

Backdoored password manager stole data from as many as 29K enterprises

Cybersecurity News brought to you by Intego