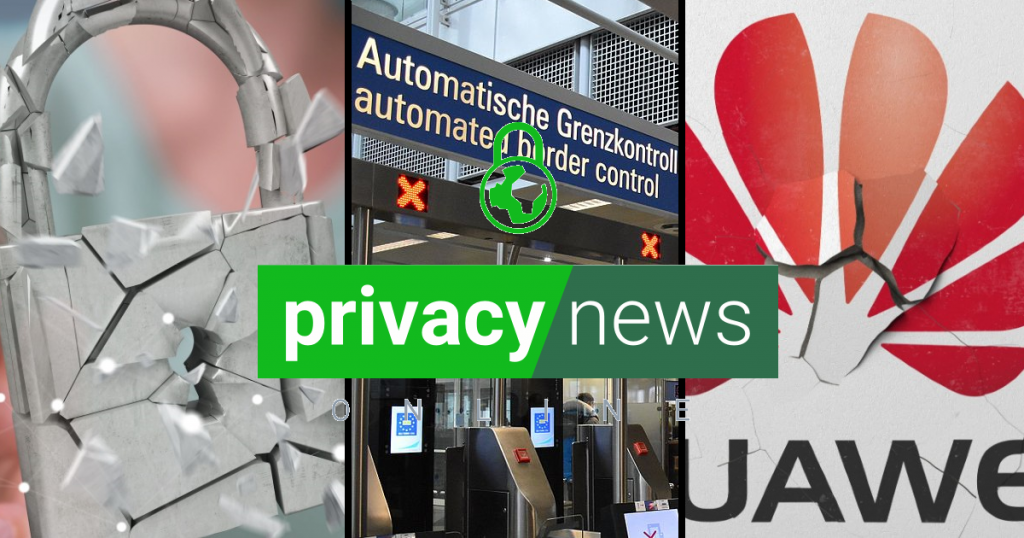 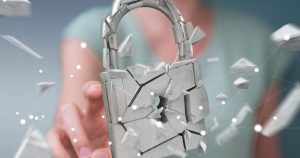 A report released by VPN Mentor details the discovery and disclosure of an ElasticSearch server which contained detailed VPN logs from millions of users. The logs belonged to a group of popular free VPN apps that are all based in Hong Kong – ironically, all of the VPNs claim to have a no logging policy which has now been proven incorrect. Leaked information includes IP address, device ID, connection logs, and more. The information was online for weeks and was not encrypted nor protected by a password. The ousted VPNs are UFO VPN, FAST VPN, FREE VPN, Super VPN, Flash VPN, and Rabbit VPN. 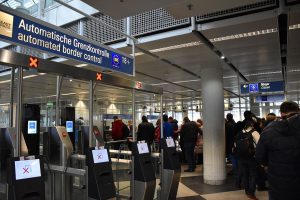 The EU is building a massive travel surveillance system that will collect fingerprints and photographs and make them available for algorithms and law enforcement. All those that could potentially travel to Europe under a visa or a travel authorization will be subject to the new travel surveillance database – that’s over 6 billion people. What’s more, the government is making the travel companies liable if a targeted person is allowed to travel, so those companies will have access to the database and will perform additional checks at time of purchase. In juxtaposition with the GDPR, it is disappointing and contradictory to see that the EU is still building these anti-privacy institutions.

Huawei 5G banned in the United Kingdom; must be removed by 2027 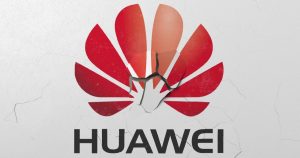 The government in the United Kingdom has made the move to ban telecommunications companies from using 5G equipment from Huawei. This follows sanctions put on Huawei by the United States. Many companies in the United Kingdom already utilize Huawei 5G equipment and are being given until 2027 to retire such hardware. Digital Secretary Oliver Dowden confirmed that they would forbid mobile providers from buying Huawei 5G kits here on out. The decision was made citing both national security and economic benefits.

The United Kingdom’s Department of Health and Social Care has admitted that their new COVID-19 tracing app has broken privacy law. Thanks to a lawsuit by the Open Rights Group, it has been revealed that the government went ahead with the test and trace program without creating a data protection impact assessment as is required by law. According to reporting from The Guardian, the test and trace app has already been the result of three separate privacy data violations involving personal data from individuals.

The Apple and Google contact tracing API framework was created as a way to let governments develop apps that would do Bluetooth based contact tracing without violating privacy and collecting locations and identifiers in a centralized location. Now that the framework is being used around the world, many are noticing that utilizing the contact tracing framework still leaves Google with information about the contact tracing app user’s locations because such permissions must be given to utilize Bluetooth. Countries like Switzerland are now asking Google to decouple location requirements from Bluetooth functionality to better preserve privacy.

A massively public Twitter hack saw 130 high profile accounts tweeting cryptocurrency scams which many actually fell for. Impacted Twitter accounts include those of Elon Musk, Bill Gates, Kim Kardashian, Joe Biden, and over a hundred more. A hacker gained access to an internal Twitter employee tool that allowed them to post tweets as verified accounts. The hack would have allowed access to the direct messages of targeted attacks, as well. The FBI is still investigating this hack.