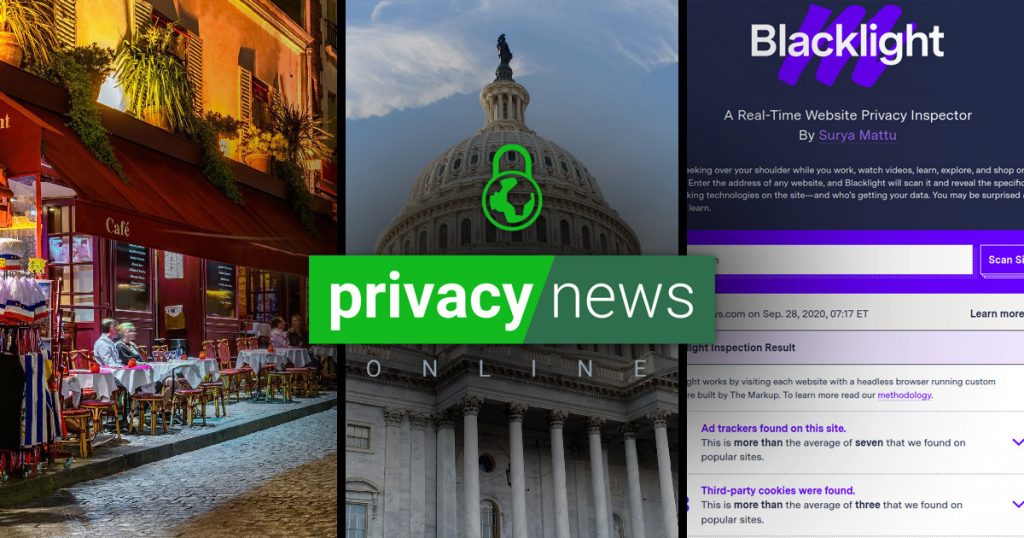 Representatives Garcia and Wagner introduce EARN IT Act to the House 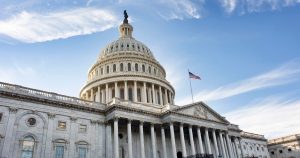 The EARN IT Act has officially been introduced to the House of Representatives. The EARN IT Act previously passed the Senate Judiciary Committee earlier this year and has bipartisan support in both the House and the Senate. For those that haven’t heard of it: the EARN IT Act is the government’s latest legislative attempt to outlaw encryption in the name of saving the children. That’s why it’s so important to reach out to your rep and tell them to vote “NO” on the EARN IT Act. 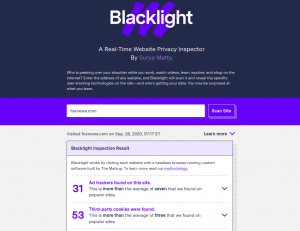 Blacklight is a new website by The Markup that allows users to see just how much ad tracking there is on seemingly clean corners of the internet. The same way you might use a blacklight to check a hotel room or used car for cleanliness, you can check websites to see whether they are tracking you on behalf of Facebook, recording what you’re doing on the website, and so much more. It’s always nice to see new tools like this! 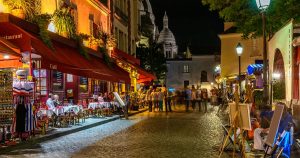 At least five bar owners in France have been arrested for breaking a little known law that requires bars, restaurants, and nightclubs to log internet activity on public WiFi offerings and store those logs for a year. While the law has been in effect for over a decade, one of the arrested bar owners commented that he was never told about the requirement and the reaction to the news seems to show that most people didn’t know, either. 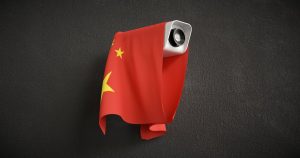 An unnamed US official has stated that big technology companies have already started giving up Hong Kong users to the Chinese government. The data handed over by tech companies could be used to incriminate Hong Kongers for involvement in protests or being pro-democracy. This is exactly why many people in Hong Kong deleted their accounts when the national security law was first introduced.

A privacy lawsuit by New Mexico against Google about the privacy of children has been dismissed. The case centered around the use of Google on school computers and whether parental permission was needed. The district judge ruled that federal law didn’t require Google to get express permission from parents before children used Google products at school. New Mexico’s top prosecutor has vowed to bring the case back.

Google to Cite Rivals and Privacy in U.S. Lawsuit Defense

The fight over Google’s upcoming antitrust lawsuit is still brewing, but we’re starting to see what Google’s strategy will be to convince lawmakers that they are not a monopoly. Besides trying to point fingers to other tech companies, Google is likely to argue that moves such as removing third party cookies from Google Chrome were taken in the interest of user privacy, not to hurt every advertiser except Google. This is going to be a lawsuit to watch.

Google warns of security holes in other vendors’ Android phones

The U.S. Department of the Treasury has warned that if organizations that fall victim to ransomware pay specific entities, or any entity based in certain countries, the victim could be fined by the government. So keep good backups to avoid ever having to pay a ransom.

IPStorm botnet expands from Windows to Android, Mac, and Linux

The IPStorm botnet has expanded from Windows to Android, Linux, and Mac. IPStorm infects Android devices with their ADB port exposed, and it performs SSH dictionary attacks against Mac and Linux. PNO viewers and listeners can stay protected with Intego’s Mac or Windows protection software; for a special discount, use the link in the episode description.