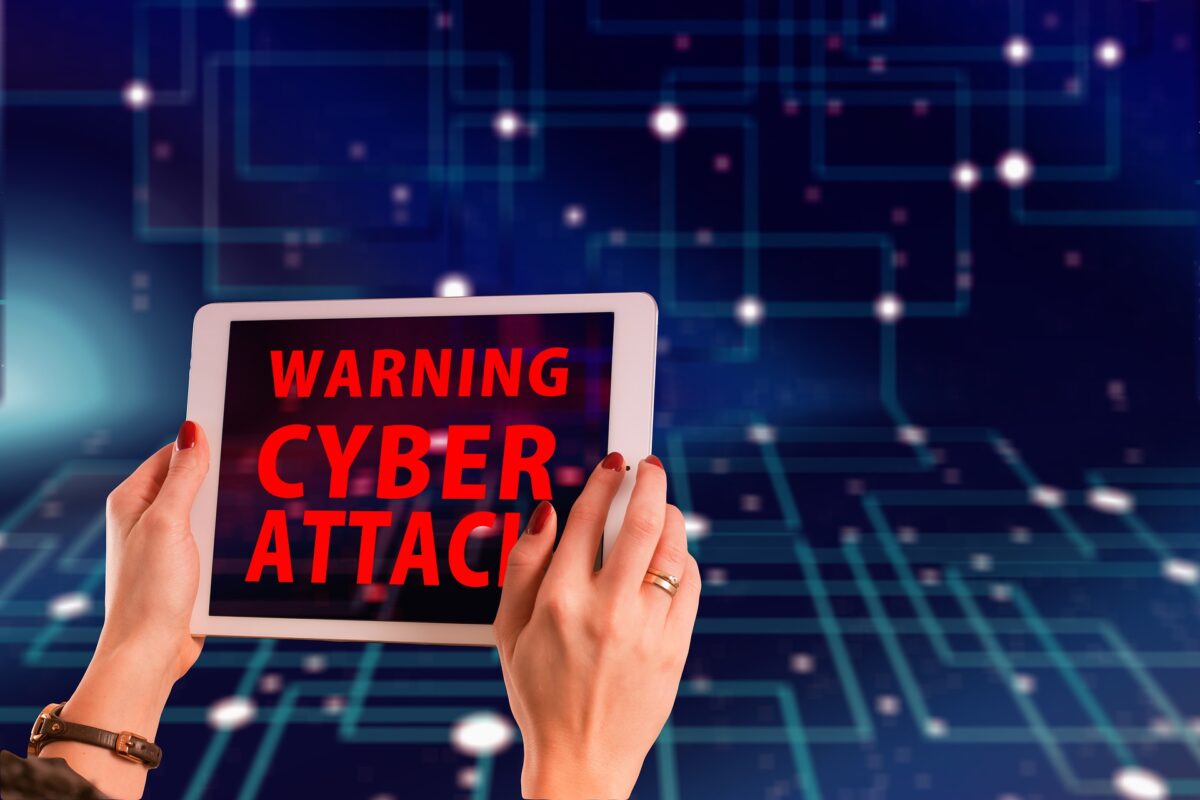 On December 9, 2021, a zero-day vulnerability was disclosed in the open-source Apache library in one of its Java-logging frameworks – Log4j 2, with the vulnerability being named “Log4Shell”. Cybersecurity agencies around the world are correctly calling this a massive, critical-level threat, with tech experts sounding the alarm and saying that the Log4Shell exploit is, “the single biggest, most critical vulnerability of the last decade.”

Since the threat was disclosed, our engineers have been working around-the-clock to come up with a patch that can not only protect our users from exploits in our system but can also help protect PIA’s VPN users from the Log4j 2 vulnerability altogether.

We’ve issued an update to our VPN infrastructure that now protects all PIA users against most Log4Shell exploits while they’re connected to the VPN (but, as we’ll note in this article, it’s not a foolproof solution).

Here’s what we did:

The Log4Shell exploit has been found to primarily use certain ports of the networking protocol LDAP. Considering that we can simply block LDAP traffic from going through our VPN, we’ve decided that not only is this a practical solution to overcome the main Log4Shell exploit, but that it’s our duty as a network-based security service to do so.

By blocking LDAP traffic, an attacker can no longer force your device to connect to a suspicious LDAP server and load the malicious code used in the exploit. To achieve this, we’ve implemented firewalls across all of our VPN servers that block certain LDAP ports known to be used in the attacks.

This effectively blocks most Log4Shell exploits at the network level, ensuring that no malicious code can be sent via these attack vectors.

This is not a foolproof, long-term solution, and you should focus on upgrading any Java application that you are currently using on your device for complete Log4Shell protection. For a full list of vulnerable applications, go here.

While it needs to be noted that at no point is/was any user data threatened or compromised, we’ve taken extra security measures to make sure our internal systems stay rock solid.

Apache Log4j 2 is a Java-logging package that creates and saves log reports, like when you send an error report to a developer to help them debug a misbehaving application. This is a typical function of the Java-logging code, and it has no privacy-based risks associated with it.

Unfortunately, Log4j 2 is extremely well integrated across the entirety of the web’s infrastructure, posing potentially catastrophic risks for virtually all internet-connected services.

Furthermore, Log4Shell attacks don’t need the victim to click any link or take any action – they can be executed easily and quickly, and virtually every type of malware (from spyware to ransomware) can be loaded onto a user’s system.

But, as noted, simply connecting to PIA’s VPN will now help protect against this vulnerability.

How to Stay Fully Protected Against Log4Shell

Critically, while PIA’s VPN now offers network-based protection against the Log4j exploit by blocking common ports associated with the vulnerability, if your software or system has not been adequately patched, you may still be vulnerable. Check regularly that your system is updated and that you only use applications that have offered specific Log4Shell-protection updates.

In order to ensure full protection against Log4Shell, you need to:

Again, it needs to be noted that no PIA user information or data has been compromised. And more importantly, given our engineering team’s quick response and mitigation efforts, we’re giving all PIA VPN users a way to help stay protected against a zero-day exploit that the tech journal Wired has said, “will continue to wreak havoc across the internet for years to come.”