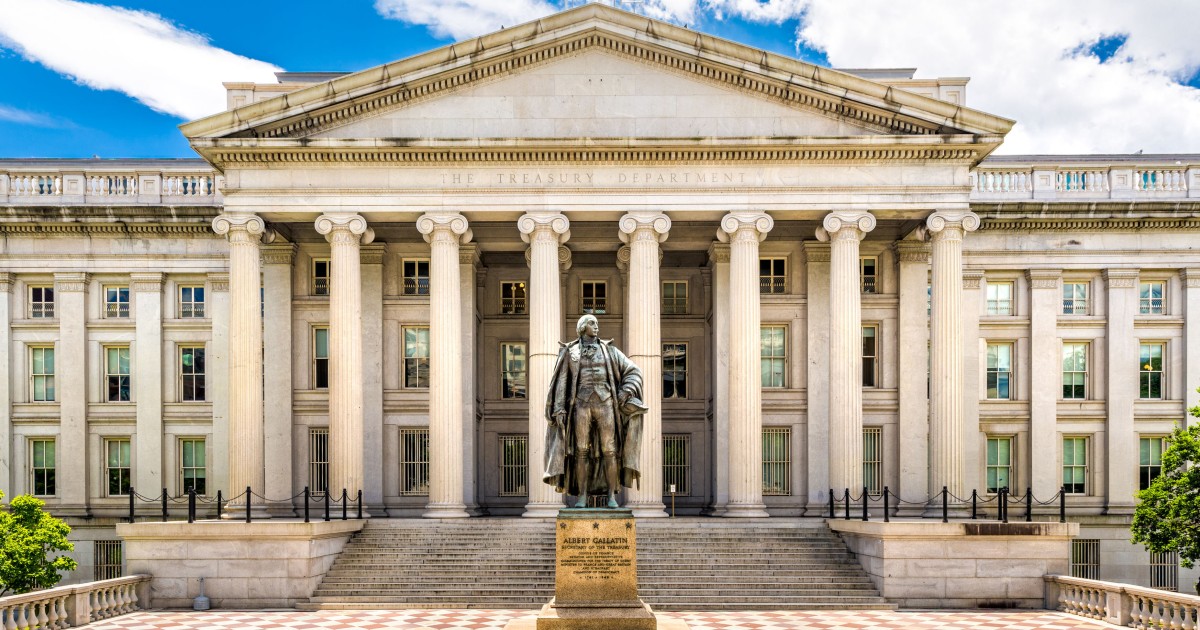 On December 18th, the U.S. Treasury Department’s Financial Crimes Enforcement Network (FinCEN) released a proposed regulation seeking to increase financial surveillance of cryptocurrency transactions. Note that the introduction date and the abnormally short 15 day comment period are meant to coincide with the traditional holiday season to minimize participation. The Electronic Frontier Foundation (EFF) says the proposal is “designed to be a midnight regulation pushed through before the end of the current presidential administration.”

FinCEN is only able to attempt to exert control over cryptocurrencies by leveraging the licensed money service businesses (MSBs) that serve as the most used on and off ramps for cryptocurrencies: exchanges and other custodial wallets that are based in the United States and favored by users precisely because they are seen as regulated by American authorities.

May ye ne’er forget, that with the carrot comes the stick.

The EFF noted several potential effects of FinCEN’s proposed regulations that are categorically all results of the increased financial surveillance this regulation would bring.

Those that properly hold cryptocurrency with control of their own private keys will no longer be able to transact with those using cryptocurrency through a licensed MSB without giving up anonymity. If that anonymity is given up on psuedonymous blockchains, the government would essentially be collecting the pieces of identifiable information needed to effectively conduct blockchain analysis and develop lists of acceptable and unacceptable addresses.

The chilling effect would be very real, and by all accounts is already being felt just with the announcement of the proposed regulation. Those that have bought their cryptocurrency using a MSB would be incentivized to leave it there, and eventually the government will introduce a whitelist (with the archaic terminology and everything) of addresses that MSBs are allowed to transact with.

This is the centralized government’s only move against cryptocurrencies, and this proposed regulation has been a long time coming. Those individuals and entities who wish to submit formal comments have until January 4th, 2021 to do so.