Remember: Yahoo helped the US government spy on users for years, and they can’t be the only ones 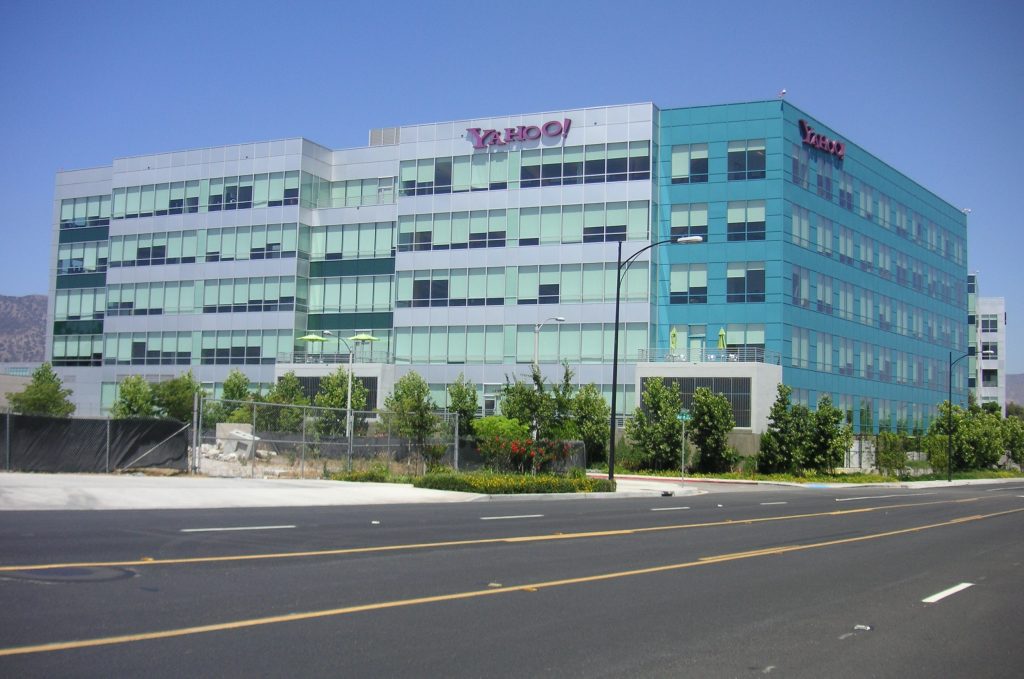 Yahoo spied on users, even American citizens, at the behest of the United States government. As everyone hopefully already knows, according to Reuters sources, a NSA (and/or FBI) backed surveillance program was implemented at Yahoo that actively searched the content of every email passing through its servers. That means everything you sent to or received from a Yahoo email has been screened at least once by this point. Sources claim that an already-implemented child pornography screening program was adapted to screen for keywords related to terrorism and national security.

In the past, Yahoo has been found to do some very shady things in as many loopholes as possible at the behest of the US government. In one instance, a drug conviction was upheld after it was revealed that when a user deletes an email from Yahoo… Yahoo doesn’t actually delete all the copies of that email: A copy is still kept by the company, despite a cleverly worded privacy policy that seems to say contrary, for law enforcement archiving and searching purposes. Now (years ago really), they have leveled up from searching old records of messages to peeping at your communications in real-time.

They aren’t really denying it

Articles about the Yahoo incident, which also appeared (ironically) on Yahoo Finance, states that:

“The article is misleading. We narrowly interpret every government request for user data to minimize disclosure. The mail scanning described in the article does not exist on our systems.”

Of course, choosing to use the word misleading instead of incorrect means that there was some truth to the story, and the statement seems like all but admission that such mail scanning as “described in the article” did exist on their systems at some point.

According to press, there are further revelations coming out from internal sources at Yahoo which reveal that CEO Marissa Meyer had hidden this massive spying project from key people. Former security head at Yahoo left, in part due to this spying scandal, and is now working at Facebook. The truth of this horrendous privacy scandal has yet to fully come to light, but calls for more information have been growing ever loud.

The EFF has called for Yahoo to make public the gagged court order that lead to all this. Senator Wyden has also joined that call. Considering that Yahoo made history earlier this year by releasing two national security letters to the public once the federal gag order had expired, you’d think Yahoo would be all over this.

They aren’t the only ones

The current legal structure allows, and perhaps even encourages, government agencies such as the NSA and FBI to use Internet companies to engage in practices that would otherwise be unconstitutional. It is, as always, up to individual tech companies toNSA whistleblower Edward Snowden, who perhaps understands the issue at hand better than most, had stark warning words for the public following The Intercept’s release:

Heads up: Any major email service not clearly, categorically denying this tomorrow — without careful phrasing — is as guilty as Yahoo. https://t.co/cZSDqi4a49

Only a few email services sought to assuage their users – and none of them were particularly convincing. Twitter, Microsoft, and Google were among the companies that answered Snowden’s call.