Russian authorities evict Amnesty International from Moscow office with no prior notice, locking computers inside 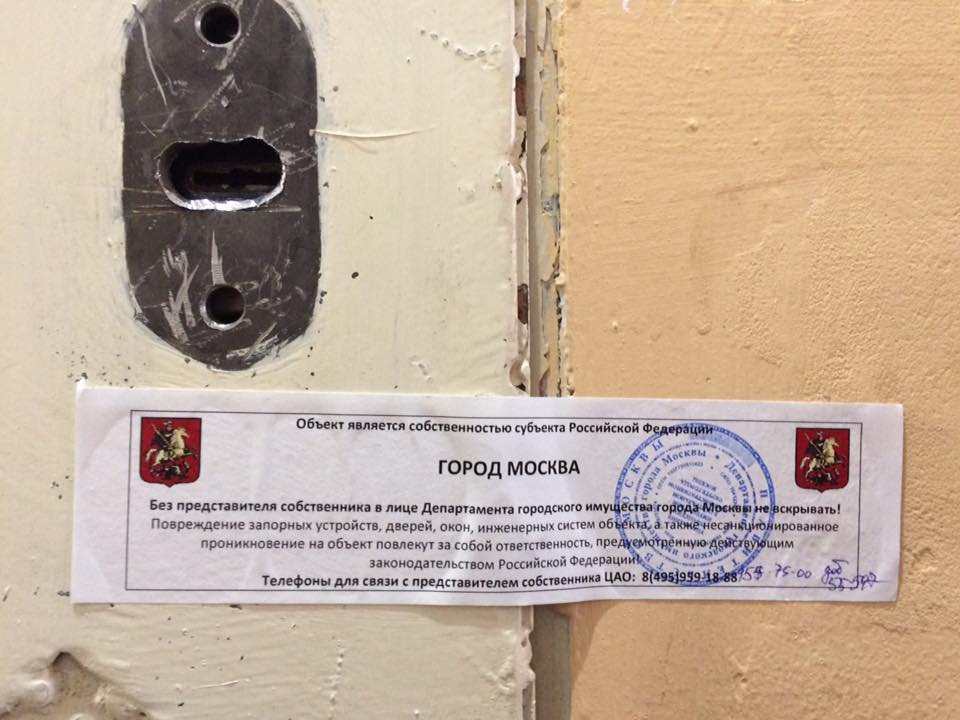 Workers from the Moscow, Russia office of Amnesty International arrived at their office on Wednesday morning to find that their locks had been changed, alarm system deactivated, and electricity shut down. A notice told them that their office was now property of “a city of the Russian Federation” and that no employee could enter the building without being accompanied by a municipal officer. The property seizure occurred one day after Amnesty International publically called for an investigation into claims of torture at the hands of the Russian government brought forth by political dissident Ildar Dadin. In December of 2015, the office also released a report that contained language suggesting that Russia had committed war crimes in Syria.

The abrupt closing of the Moscow office was an unwelcome surprise for the world’s most prolific human rights organization. The organization had been renting office space directly from the Moscow government for twenty years without an issue. For now, the real reason for the hopefully temporary shutdown of the Moscow office may never come to light. Amnesty International’s Europe and Central Asia Director, John Dalhuisen, said:

“Given the current climate for civil society work in Russia, there are clearly any number of plausible explanations, but it’s too early to draw any conclusions. We are working to resolve the situation as swiftly as possible.”

Russian authorities have since responded to the media uproar and claim that Amnesty International was months behind in rent payments. They also claim that multiple written notices were sent to Amnesty International’s Moscow office. The human rights organization denied both these claims, stating that they had proof that rent was paid up.

Our Moscow office has been sealed by Russian authorities. They say we haven't paid rent, but we have. More info:https://t.co/cnZlcb6vTx

“This bizarre claim is simply not true.”

Given what we know about Russia, if or when Amnesty International regains access to their offices, they should really consider all of their computers to be compromised.