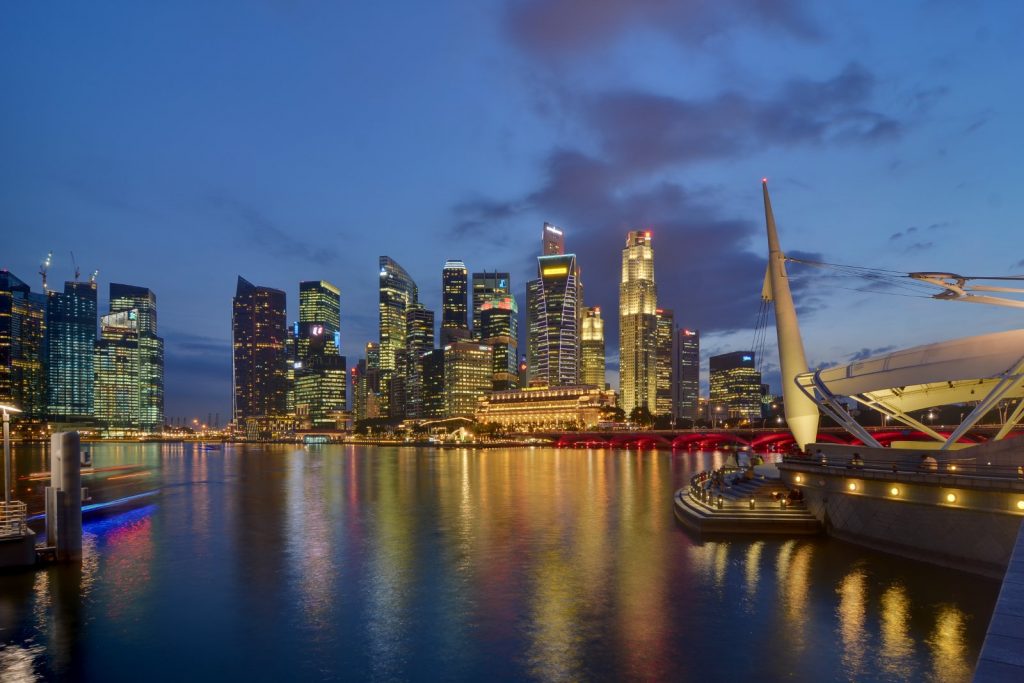 The two cases involved Hollywood movie studios seeking to punish alleged downloaders of the movies Fathers & Daughters and Queen Of The Desert. The Singapore High Court threw out both cases and ruled that ISPs do not need to give up personal customer information. The Attorney General’s Chamber said that the cases were thrown out due to lack of “sufficient evidence.”

Earlier in 2016, an American court ruled similarly and stopped a copyright holder from being able to compel personal information from ISPs about the registrant behind an IP address. However, the ISPs must still pass on copyright infringement letters, a popular tactic used by SSLA in Singapore as well that has cajoled settlements out of many alleged pirates.

VPN use is still legal and recommended in Singapore

In August of 2016, the Singapore’s Ministry of Law and the Intellectual Property Office of Singapore (IPOS) asked for public comments about VPN use during a review of the Copyright Act. The consultation period has ended but no amendment to the Copyright Act has been proposed as of yet. VPNs remain expressly legal in the south east Asian country, and with the addition of this newest High Court ruling, experts think that copyright holders will have to resort to other methods besides sending threatening and often mistargeted letters to try and stop piracy.

One such power, already added to the Copyright Act in 2014 as a powerful censorship tool, allows copyright holders to request the blocking of sites via the High Court and discourage copyright infringement in that way. Some known torrenting and streaming sites have been blocked by this method already. While the Singapore High Court has protected its constituents’ privacy, it is still important that Singaporeans use a VPN to ensure they have access to the open, uncensored Internet whether the regulatory climate is currently favorable or not.