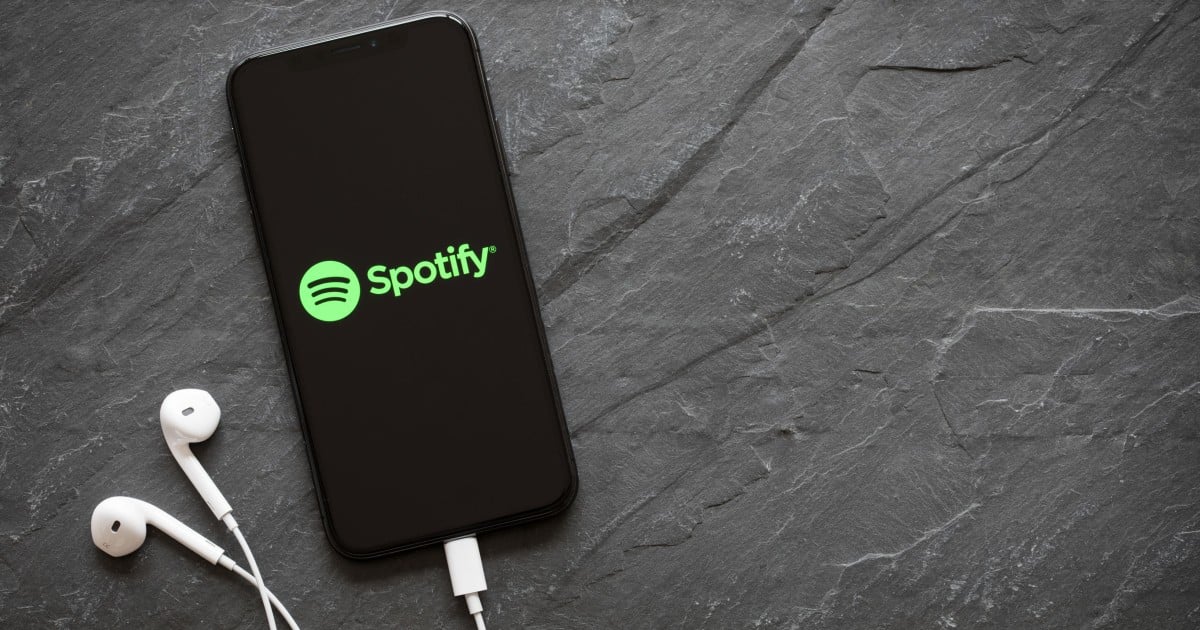 Spotify has been granted a patent on using your phone’s microphone to analyze the sounds around you for the purpose of giving song recommendations. The technology would listen for environmental noises such as “vehicles on a street, other people talking, birds chirping, printers printing, and so on,” to try and figure out where you are and give recommendations based on location. Additionally, the technology would listen in on your specific voice to analyze your emotional mood. The patent is titled: “Identification of taste attributes from an audio signal.” A copy of the patent can be read here. Spotify first applied for the patent back in 2018, but it wasn’t awarded until 2021.

It’s important to note that this is just a patent at this point. Spotify hasn’t yet added this functionality to their popular music streaming app, but being granted the patent is definitely the first concrete step towards that. It’s hard to tell when exactly Spotify might start trying to utilize your phone’s microphone for more than just receiving voice commands. It’s not even clear yet if Spotify would try to make their app “always listening” a la Amazon Alexa or if the sentiment analysis will only happen incidentally to other uses of the mic. Whenever this new feature is rolled out, though, don’t be surprised to see an accompanying update to the Spotify privacy policy because it’s reasonable to assume they may want to sell this information to third parties to add to the real time ad tracking monolith.

With machine learning thrown into the mix, it’s not hard to imagine a world where Spotify might be able to make better inferences as to an individual’s emotional state than even said individual. Similarly, other insights from a Spotify user’s voice can be used to infer their gender, age, and even accent. Even without knowing how Spotify will capitalize on their patent, it’s easy to imagine myriad privacy concerns.