Surveillance is Power: The Information Advantage

The following statements are opinions of my own.

“Nothing in all creation is hidden from God’s sight.  Everything is uncovered and laid bare before the eyes of him to whom we must give account.” — Hebrews 4:13 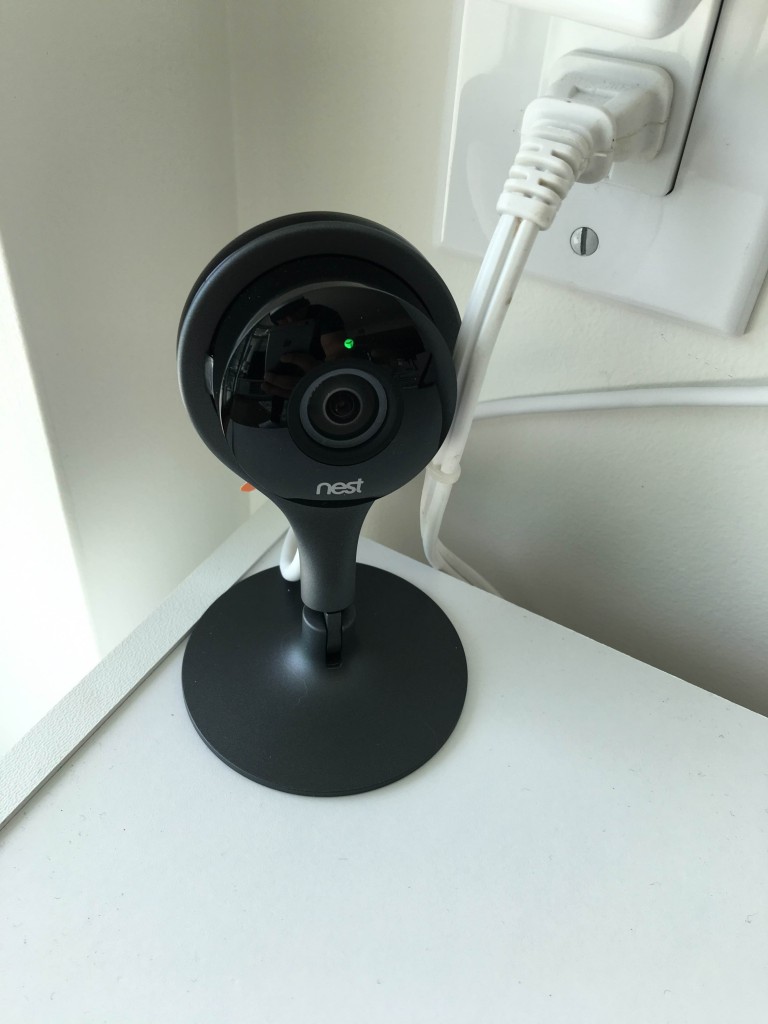 A long time ago, in a world not too different from the one we live in today, humanity began to coexist.  It was a time before rules, before titans and before any kind of infrastructure or even long distance relative thereof had even been thought to be possible to exist.  Out of safety, out of synergy and out of love humanity built society to fulfill a need to survive.  However, without rules led to killing, rape, theft and deceit.  Elders, warriors and the like rose to power in order to enforce rule upon cohabitants.  However, the powers of wisdom and strength were too weak.  Society wasn’t working.  People could not live in harmony.  They needed more.

And so God was born.

God was all knowing.  The first, and most powerful God, was the God of the Light (Sun).  It was the great God of Light that bestowed the divine right to rule upon a ruler.  These rulers had the divine right to punish, and as well, create rules which limited the “freedoms” of humanity.  This technology provided rulers absolute control for many years and through many kingdoms and technological discoveries.  However, because rulers were bound by the God as well, there were exploitable weaknesses in the technology.

In addition to the exploitable weaknesses, God had been forked into several different religions as well, all fighting for power – much like we see in the cryptocurrency space today.  Thus, weapon, punishment and death returned.  Powerful technologies created powerful weapons and gave the rulers with the greatest weapons absolute power again.  However, the fight for weapons is a race to the bottom – in the end everyone dies.  Absolute power this was not.
And so those who shall not be named began a hundreds of years project that is reaching completion today.  Not a Deathstar, but very close to the matrix: The Ultimate System of Surveillance: The Re-Birth of God.

Everyone in society, nations and so forth began to have access to weapons and the power associated with them.  Thus, they need to figure out an easier way to control people: currency and surveillance.  They created systems in which they have maintained complete control of the value of a person, place or thing (i.e., ownership of everything).  They have created surveillance systems so vast that every single thing we do we must be careful not to step outside of the societal norm.  This will, in essence, destroy any uniqueness that we all have so longed to create amongst ourselves — the diversity and creativity of the world will perish and progress will cease.
Ask yourself:  Have you ever acted differently if you thought someone might be watching?

We are now in the final era of this time.  We, the people, the society, the one’s who are undoubtedly ancestors of the founders of society, have a choice in front of us: do we give control to a select few (through currency and surveillance) for the betterment of the select few, or do we grasp cryptography and utilize cryptocurrencies and privacy systems to allow humanity to progress for the betterment of the lives of us all?
This is a fight for power, and society MUST win.