The Next Level of Surveillance: Real-Time AI Detection of Emotions in Video Streams 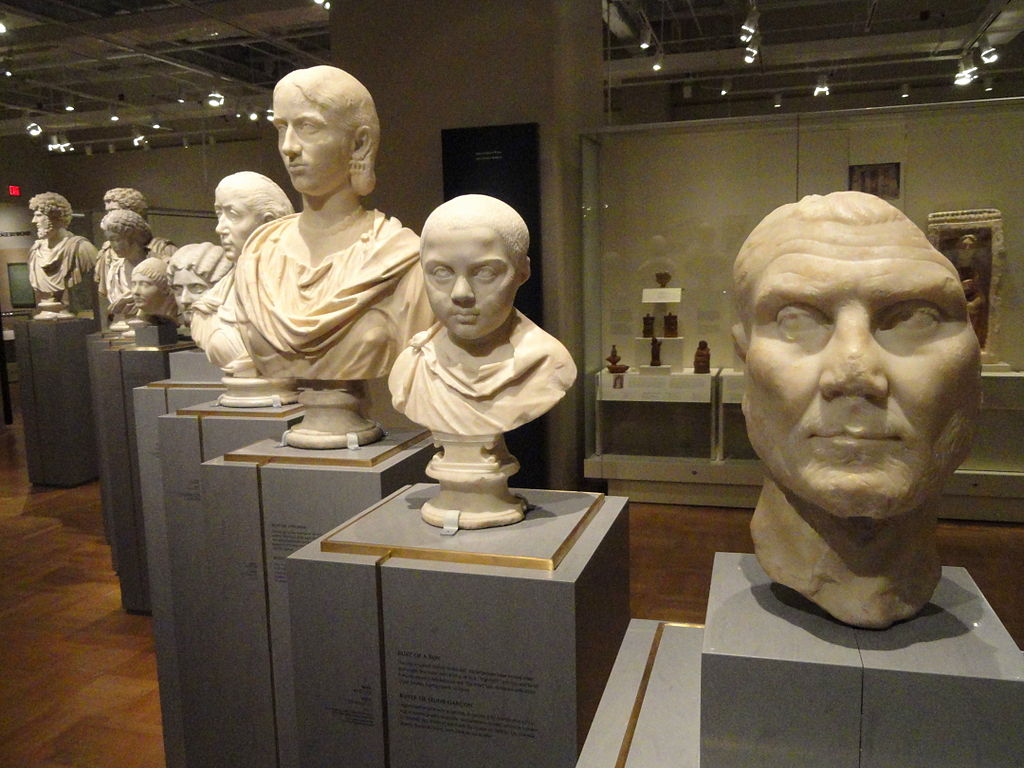 Surveillance once meant large-scale government spying on citizens, mostly to identify criminal activity, such as terrorism. But things have advanced quite a lot now. Surveillance has even moved into the workplace, where it’s advancing on several fronts.

The most common advancement in AI involves algorithmic, automated management — which includes analysis of working patterns, semi-automated decision making, and employee behavior monitoring. Another more recent development is the move to using AI to monitor emotions to optimize business outcomes — for example, closing a sale.

However, using AI in this way is not new. It’s been widely used to analyze posts, tweets, and customer reviews to help determine how people view products and services. But a new generation of startups aims to go further by monitoring emotions during video calls using AI. 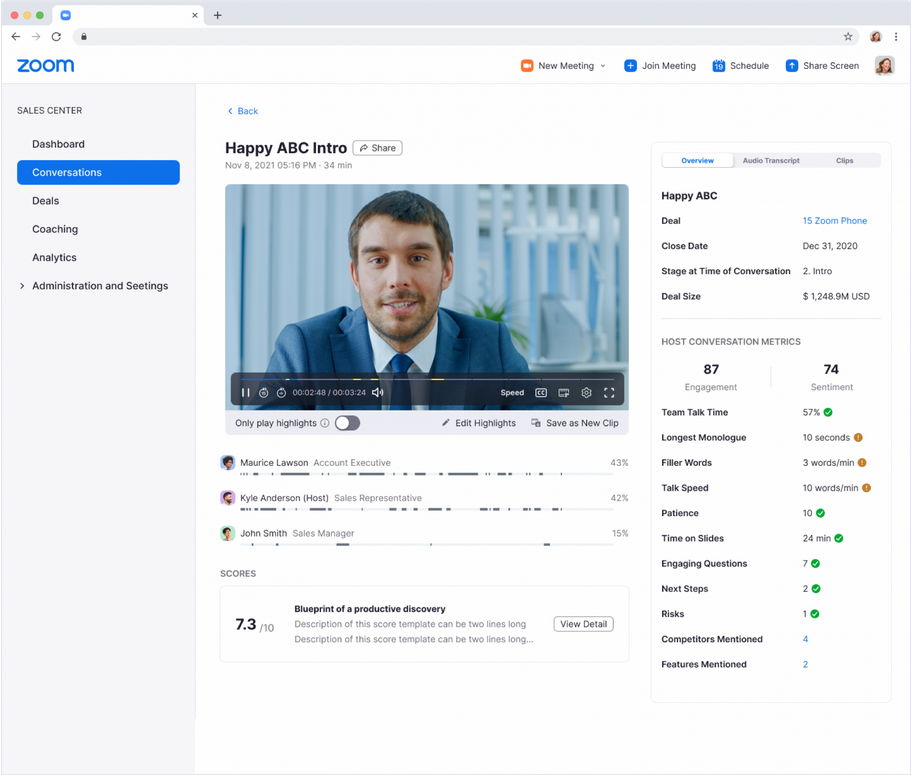 Many companies around the world use AI to measure customer behavior. Uniphore claims that its Q for Sales feature uses advanced speech recognition, natural language processing, and machine learning to understand, analyze and decode conversational content.

It listens to each participant’s speaking style, measuring for politeness, empathy, and other vocal cues to evaluate speaker sentiment. The Q for Sales feature even uses computer vision in video interactions to analyze facial movements based on landmark points of the face. It then applies AI techniques to derive emotional inferences from them.

Zoom too is working in this area. It describes its Zoom IQ as a “conversation intelligence platform for sales teams”. Currently, this is provided as a post-meeting analysis, but a real-time version would be an obvious next move, and necessary to keep up with competitors.

A Campaign Against AI

Yet, not everyone is pleased at the prospect of using AI in this way. The digital rights group Fight for the Future, which has been campaigning to ban facial recognition and to bring in strong consumer privacy laws, has written an open letter to Zoom, pointing out the dangers of trying to apply AI to emotions.

In this letter, Fight for the Future explains how emotional AI is biased. In particular, emotion AI doesn’t have the ability to differentiate between facial expressions, voice patterns, and body language. As a result, Fight for the Future highlights how AI can lead to unfair discrimination against ethinicities, races, and people with disabilities.

The Fight for the Future letter states: “Ultimately, this software will be sold to schools and employers who will use it to track and discipline us.”

Products like Uniphore’s Q for Sales, and Sybill’s emotional intelligence already serve the business market, and there’s a major corporation working on the use of AI to gauge emotions in an educational context.

Intel, in conjunction with the online education company Class, plans to use AI to analyze student behavior. In particular, AI will take snapshots of students’ faces, using this information to build a profile on their interaction with classwork. Essentially, the AI will assess students’ level of understanding by asking them a series of questions about their work.

By using AI in this way, the hope is that teachers can accurately determine when a student may need help with their work, as well as how they can adapt teaching materials to suit levels of learning.

The Application of AI-based Emotion

The application of AI-based emotion detection raises a number of concerns. First, there’s the principal point noted by Fight for the Future — it’s not clear whether the technology can even do what is being claimed for it.

Applying AI in a sensitive context like education seems a little premature, to say the least. Research on the fundamentals is still needed to establish what machine learning can and cannot do, here and elsewhere.

Secondly, despite whether or not it works, students will naturally assume it does. This could make them worry about the tiny signals they may be sending as they work.

Self-consciousness is a big enough problem for many young people, so adding to this is unlikely to help. In particular, it may distract some who are more sensitive to this issue, causing them to lose concentration — hardly the hoped-for result of adding technology to the classroom.

Even in the best-case situation that it’s possible to use AI to gauge emotions and gain valuable feedback, it’s clear that the student’s computer or smartphone camera will need to be active in order for it to work.

To do so, relies on real-time, possibly continuous, surveillance. This is controversial in itself, but as an earlier post on PIA pointed out, it’s particularly problematic in an educational setting because it turns blanket surveillance into a practice that students are expected to regard as totally routine.

Essentially, AI normalizes constant high-tech monitoring by authorities, with the risk that young people come to expect this kind of AI surveillance of their emotions throughout their lives.