Today’s online advertising not only seriously harms privacy, but is seriously broken in other ways; we need to fix it 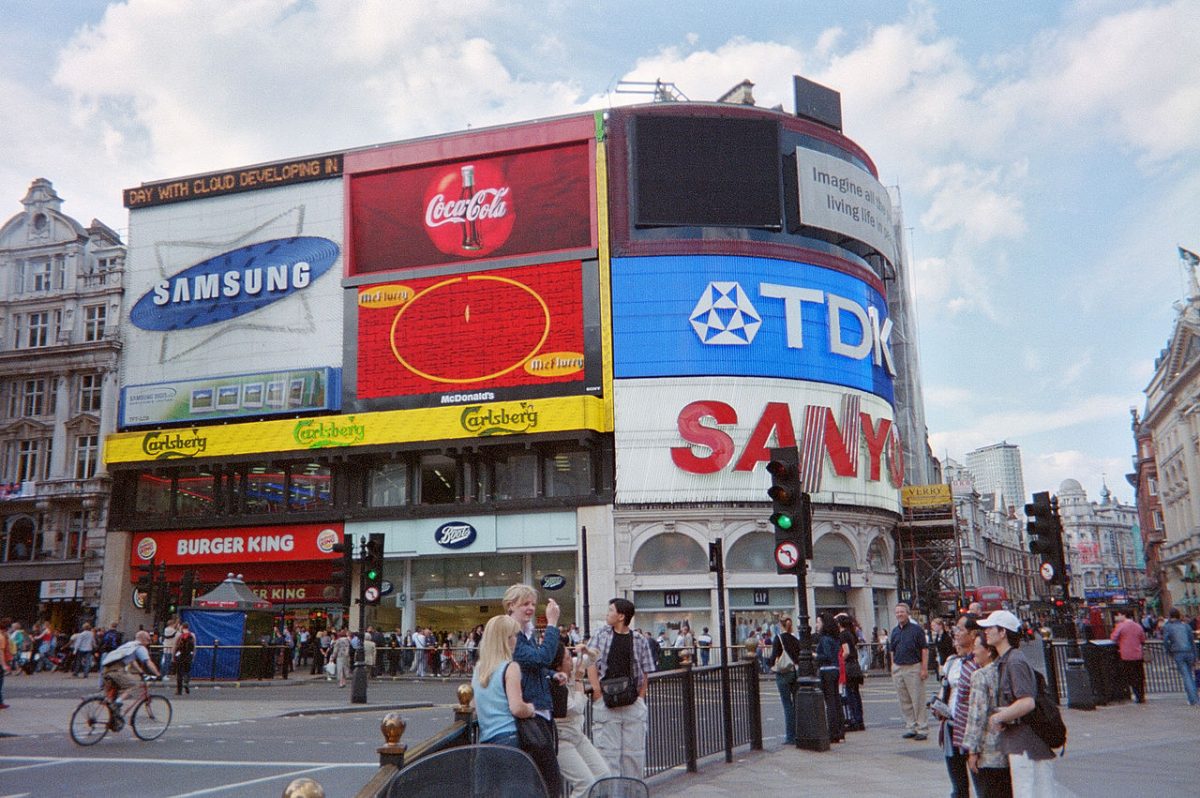 For three and half years now, Privacy News Online has been warning about the huge, and largely ignored, danger of micro-targeted ads and real-time bidding (RTB). The approach sounds plausible. Advertisers bid in real time to place ads on sites that are tailored to the person who is loading a Web page. But the price for this technological wonder is extremely high: over 100 trillion pieces of highly-personal data were shared with advertisers in 2019. Clearly, with such a system in operation, online privacy is an illusion. The approach is only perpetuated because the ad industry wants it perpetuated, not because it delivers the claimed benefits. Any belief that it actually works is now becoming untenable, as the evidence mounts that today’s online advertising system is broken in just about every way.

A recent Twitter thread by Nandini Jammi, co-founder of Check My Ads, exemplifies the growing awareness that online advertising is at best a waste of money, and probably deeply fraudulent. The thread concerns Uber, which discovered that $100 million of its $150 million ad spend was doing nothing. The author and digital rights activist Cory Doctorow explains how fraud lay at the heart of that waste:

It starts with the revelation that $50m of [Uber’s] annual spend on customer acquisitions – money paid when an ad leads to a new Uber customer downloading the app, entering payment details and taking their first ride – was fraudulent.

Here’s how that worked: scummy marketers fielded low-quality apps (like battery monitors) that requested root access. These apps spied on every app you installed. If you installed Uber, they “fired a click” to the system to report you as having been “converted” by an ad.

Not only was Uber’s supposedly targeted advertising – necessarily involving the RTB surveillance approach – a waste of money, but the apps carrying out the fraud were also based on spying on users. In other words, lack of respect for privacy lay at the heart of the entire fraudulent system. Uber’s case is dramatic, but by no means unique. A post on Forbes notes that alongside Uber, other major companies found that when they stopped online advertising, nothing happened to the bottom line.

For example, P&G cut digital ad spending by $200 million, with no change in business outcome. Chase started advertising on only 5,000 sites, instead of its previous 400,000, with no adverse effect. It’s not just big companies that are discovering that online advertising is largely a waste of money. The Forbes article mentions small businesses that discovered most of the clicks on Facebook ads and Google Adwords were from bots, and not delivering real sales. As the article notes, eBay discovered inefficiencies in online advertising back in 2013, but it seems the rest of the world took no notice. A Twitter thread by Aram Zucker-Scharff from 2018 is even more devastating. It shows that almost every aspect of online advertising is based on fake numbers.

The evidence that the whole online advertising edifice is rotten grows stronger all the time. And as this blog has noted, there are finally signs that micro-targeted advertising may be on the way out, not least as a result of new laws the EU aims to bring in. But it turns out that there’s another huge structural problem with online advertising that has major privacy implications. It’s laid out in detail in a new paper by Dina Srinivasan, a fellow with Yale University’s antitrust initiative, the Thurman Arnold Project. Srinavasan previously wrote an analysis of Facebook’s abuse of privacy: “using Facebook means to accept a product linked to broad-scale commercial surveillance”. That’s hardly a secret to readers of this blog. But her latest paper exposes something that is far less well-known: Google’s multiple conflicts of interest in the online advertising space:

Google not only sells ad space belonging to third-party websites, it sells ad space appearing on its own sites, Google Search and YouTube. When a small business uses Google’s intermediary tool, called Google Ads, to bid on and purchase ad space trading on exchanges, this tool steers that advertiser towards which ad space to buy.

The effects of this are striking. According to Srinivasan, in 2007, approximately 64% of ads handled by Google went to Google properties, including Google Search and YouTube. By the first quarter of 2020, the share going to Google properties had increased to 85%. Google’s multiple roles in the online advertising industry – helping businesses buy and sell advertising space, including on its own sites – gives it an unparalleled quantity of information about both companies and Internet users. It can use both against rival advertising platforms and rival Web sites, strengthening its monopoly grip. It can take advantage of its dominance to collect even more information about users of its own Web sites, and those of third parties. Srinavasan points out the close parallels of today’s automated real-time bidding in online advertising with the electronic trading of equities. But there’s one significant difference:

In the market for electronically traded equities, we require exchanges to provide traders with fair access to data and speed, we identify and manage intermediary conflicts of interest, and we require trading disclosures to help police the market. Because ads now trade on electronic trading venues too, should we borrow these three competition principles to protect the integrity of advertising?

That seems an eminently sensible approach to making the online advertising space more transparent, and thus more fair. It’s not a solution to the broader privacy problem of micro-targeted advertising based on RTB, but it would be a start.