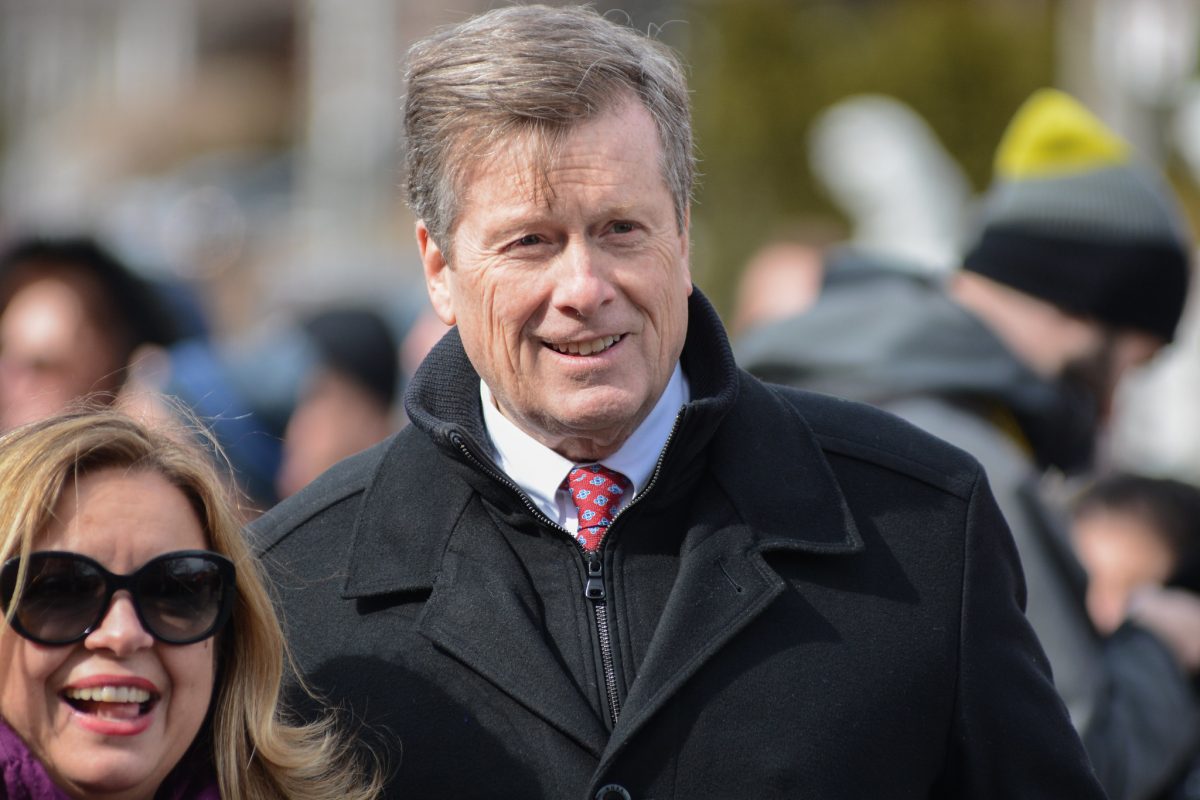 This past Monday, Toronto Mayor Tory announced at a virtual TechTO meetup that the government has been receiving location data from wireless carriers and telecommunication companies in the area to show where people are still congregating and flouting social distancing – The Logic reports. Tory stated:

“We had … the cellphone companies give us all the data on the pinging off their network on the weekend so we could see, ‘Where were people still congregating?’”

That an arm of the Canadian government has even considered using this pandemic as a way to broaden their surveillance apparatus is heinous to say the least. That there are wireless carriers that are willing to provide this “heat map” to the Canadian government in contravention of civil liberties laws is also heinous but another discussion for another time. It’s worth noting that Toronto Mayor John Tory is a former CEO of Rogers, the second largest cellular network in Canada.

Michael Bryant, the executive director of the Canadian Centre for Civil Liberties, rightfully lambasted Mayor Tory for even considering tracking citizens in this way. Bryant described the actions as:

“asking companies potentially to breach their contracts and break the law. That’s not what’s supposed to happen ever, and actually, especially during an emergency, unless there is explicit legal authority to do this.”

Just so we’re clear: The government does not have explicit legal authority to do so, and the Toronto city government was mum about whether they had even consulted the Office of the Information and Privacy Commissioner of Ontario before requesting this gigantic overstep of power. Toronto is currently under a 30 day state of emergency where the mayor can act without consulting city council – and this is exactly the type of legal violations that citizens need to be looking out for during states of emergency.

The City of Toronto isn’t the only Canadian city that wants location data on citizens under the guise of aiding the pandemic response. Vera Estes, the Ottawa city medical officer of health told the Ottawa Citizen that city officials are also considering asking wireless data providers for “aggregated data, potentially from electronic sources.” The good news is that Ottawa doesn’t seem to have pulled the trigger on this invasion of privacy the way that Toronto has – and it’s still possible for Ottawan citizens to make their voices heard and demand that location tracking be taken off the table – though their voices may be roundly ignored.

The fine line between public government and private companies that have a terms of service with their users and are supposed to defend user’s privacy from warrantless incursions into their private movements has been shattered by the COVID-19 pandemic. We are seeing this fine line being broken all around the world by different governments and it’s not untoward to imagine the dystopian future that is coming.

The silver lining of governments going to telecommunications companies and demanding access to “anonymized” location data sets is that people are finally waking up to the fact that carrying a phone around in your pocket is literally carrying a government tracking device akin to an ankle bracelet. Since people are aware of that – those seeking to congregate in contravention of social distancing guidances will simply leave their phones at home – which means the original intent of siphoning up location data to prevent congregations and the spread of disease won’t be effective – instead, the government will have had a taste of ubiquitous domestic location tracking and they’ll be damned if they will give it up.

Featured image by Bruce Reeves shared via CC By 2.0 License.