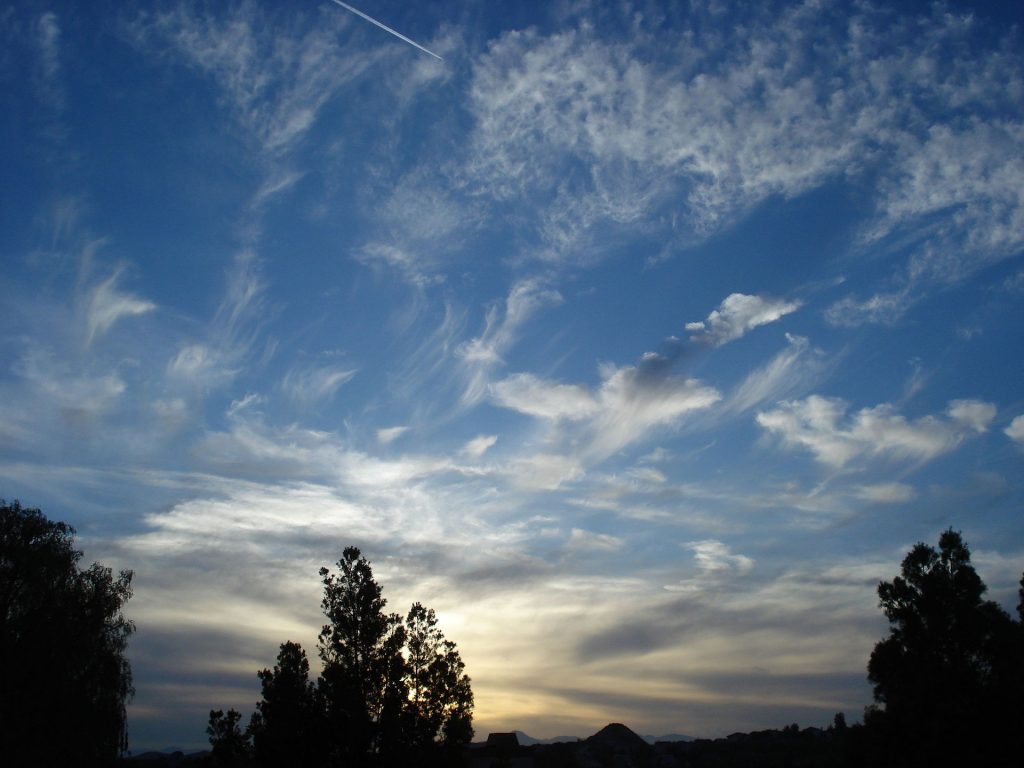 What would a self archiving internet look like? At the recent Decentralized Web Summit hosted by the Internet Archive, Vint Cerf, one of the computer scientists hailed as a founding father of the Internet, gave a thought provoking talk on the future of the Internet. At an event where high level discussion was the norm, Vint Cerf shared his thoughts on a relatively basic concept with a very understandable goal – preserving the world’s knowledge. The Internet is the focal point of all of humanity’s knowledge, and soon it will be the focal point of all of humanity’s activity.

The historical advance of technology has not been equally kind to all participants. While some Internet companies have been around for over a decade, many others have fallen into obscurity in that timeframe as well. The internet’s record of many early activities has since been wiped from the world’s collective memory (a term sometimes used to describe the Internet). It’s not just websites of failed companies that have disappeared, though. Lots of research data, paid for by tax dollars, is in data formats that are no longer easily readable by modern hardware. Backwards compatibility isn’t something that is guaranteed by companies because it isn’t something that was baked into the infrastructure from the get go. Vint Cerf lamented:

“This backward compatibility issue i think is actually quite a serious one. Especially if you are thinking of archiving things, and preserving them over really long periods of time. From decades to centuries.”

Some feel that the Internet isn’t as open as it used to be. According to Cerf, things were very open at the beginning. He said that “people worked together towards a common goal,” and he hopes that we can do the same again. Beyond recent calls for a self archiving internet, Cerf has also referred his ideal internet as a people centered internet.

The Self Archiving Internet of the Future

How open can open be, though? Cerf also had some thoughts on that:

“We probably will not succeed in creating an environment where nothing is ever protected or where there are no constraints on anything. I could accept the idea that people will generate content which they declare have those properties. I could also easily imagine parties who will say I do not wish to make them freely open, i want access control, i want control over replication or distribution. I think that’s ok. We ought to be able to do this distributed archive idea in a big tent sense. Allowing all of those various cases to be catered for in the same way that the business models of the internet were wide open and not constraining.”

Some issues that the entire industry still need to address were also mentioned by Cerf. Licensing issues arise, especially when companies disappear. Even if we are able to store everything that ever existed, can we legally do so? Furthermore, if we are saving everything, then are we saving malware? Cerf admitted: “How we can make this an open and safe environment for everyone to use is still an open question.”

While, at this point, more questions remain than answers, the fact that the creators of the Internet as we know it are pushing for change means that we should all pay attention.