Welcome to the quantum Internet, with privacy guaranteed by the laws of physics 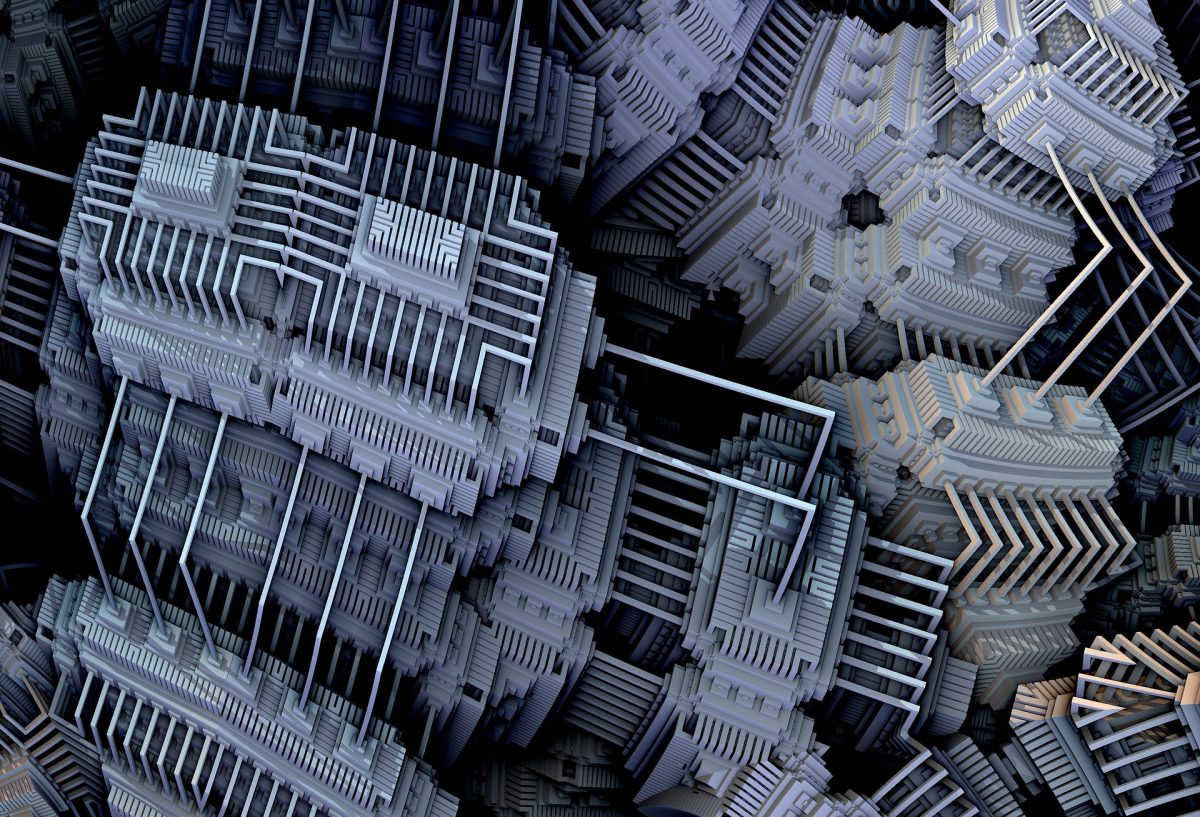 Quantum computing is gradually moving from the realm of science – and even science fiction – to become a practical technology that is being used in real-life contexts. Three years ago, Privacy News Online wrote about one aspect – the possibility that quantum computers will be able to unlock all of today’s encryption, including the strongest. But increasingly, a more positive vision of quantum computing is emerging. It is centered around the creation of what is being called the quantum Internet. That’s just a shorthand way of saying a global network of quantum computers and other devices based on the physics of quantum mechanics, able to exchange information much as ordinary systems do across today’s non-quantum Internet. But the quantum version has one crucial property that makes it of great importance for privacy: it offers a fundamentally secure way of communication in which privacy is guaranteed by the laws of physics. That’s because the quantum bits – qubits – that move across a quantum network link are subject to the observer effect: any attempt to monitor them as they traverse the network would modify them. As a result, it will be evident when things like encryption keys or data have been compromised en route. There is no way around this – it is an inherent property of quantum mechanical systems – which is why so many companies and governments are exploring how to create quantum networks and the quantum Internet.

Unsurprisingly, one nation very interested in quantum networking is the US. Alongside seven new AI research institutes, the White House has announced that the Department of Energy (DOE) will award $625 million to create five quantum information science research centers. One of them, the Next Generation Quantum Science and Engineering Center (Q-NEXT), led by the Argonne National Laboratory, will focus on “quantum interconnects, establish national foundries, and demonstrate communication links, networks of sensors, and simulation testbeds”. Back in February of this year, the DOE’s Office of Advanced Scientific Computing Research hosted a Quantum Internet Blueprint workshop to define a potential roadmap towards building the first nationwide quantum Internet. The workshop’s report explains:

The quantum Internet’s ability to deliver the ultimate in secure communication would be a central application. While Quantum Key Distribution currently is the main research focus that underpins secure quantum communication, it is the information exchange over a quantum channel – with its ability to detect any interception – that offers the ultimate in secure communication. Early adopters for such future solutions will be found in areas such as national security, banking, and energy delivery infrastructure. Other application areas may include health services, security for government services (e.g., elections), and gaming. Blind Quantum Computing is a specialized secure-communication-based service that enables protected task delegation to powerful quantum computers in the cloud.

SimulaQron provides a distributed simulation of several quantum processors, connected by a simulated quantum communication channels. Each local quantum processor is accessible via a server running on classical computer. In the background, SimulaQron will connect these servers using classical communication to simulate the exchange of qubits and the creation of entanglement between distant processors. Each simulated processor may thereby run on a different classical computer, and supports the execution of local quantum gates and measurements, as well as commands for sending qubits to remote nodes.

Japan is working on a quantum network that will link 100 quantum devices and 10,000 users around the world. The lead contractor is Toshiba, whose research laboratory in Cambridge has already created a small metropolitan-scale quantum network in the UK, which runs over ordinary fiber optic cables. The Cambridge system is part of the UK’s growing quantum network, extending over 410 kilometers in the south of England.

As might be expected, China is very active in this area. Back in 2017, it built the Quantum Secure Communication Beijing-Shanghai Backbone Network, the world’s first long-distance quantum-secured communication route. According to Jianwei Pan, professor at the University of Science and Technology of China, and one of the leading researchers in the field of quantum networks, in 2018 there were more than 150 users of the Chinese network. Applications included banking, financial services and insurance.

What’s interesting about these efforts around the world to create quantum networks, and ultimately a quantum Internet, is how quickly what was regarded by many as extremely speculative work on quantum computing is turning into a practical solution to one of today’s most pressing problems – the preservation of privacy as data is transmitted across networks. That still leaves plenty of problems at the end points, but securing the communications between them would nonetheless be a great boon. In particular, it would offer a useful corrective to the idea that quantum computing is all about destroying privacy by cracking encryption. That may or may not be a problem, but at least there are other upsides to the quantum computing revolution which is gaining momentum rapidly.