Don’t be fooled: the main beneficiary of Mark Zuckerberg’s apparent embrace of privacy is Facebook, not you 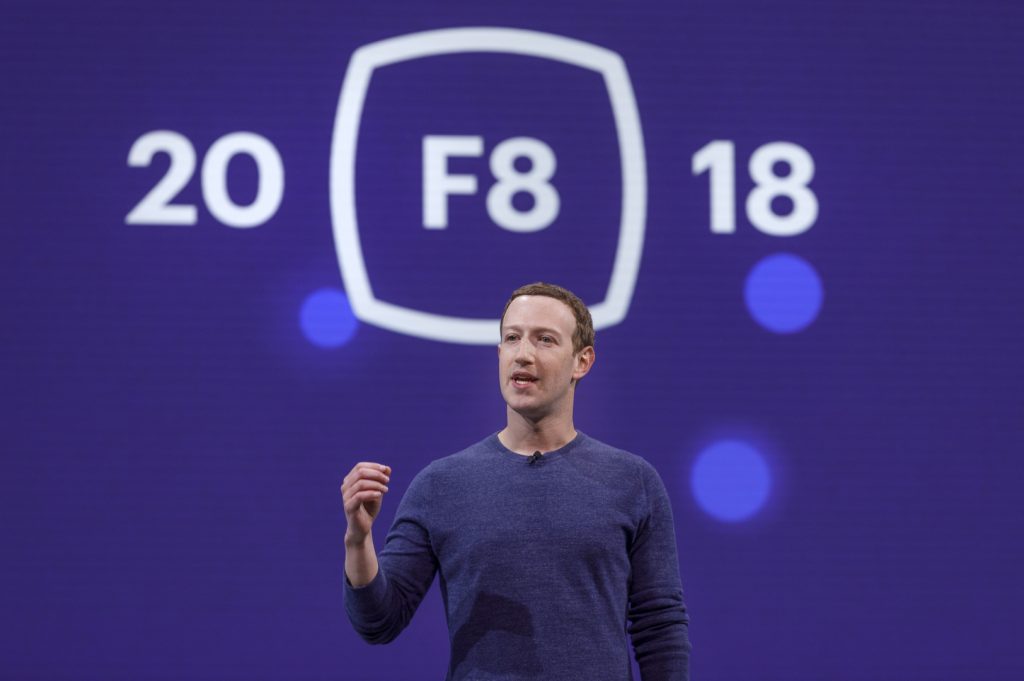 Last week, you could have been forgiven for thinking that privacy had finally arrived. Mark Zuckerberg published a 3000-word essay entitled “A Privacy-Focused Vision for Social Networking“, and wrote:

As I think about the future of the internet, I believe a privacy-focused communications platform will become even more important than today’s open platforms. Privacy gives people the freedom to be themselves and connect more naturally, which is why we build social networks.

If that sounds too good to be true, it’s because it is. Despite the word “privacy” being used 33 times in the piece, what Zuckerberg lays out is not unalloyed good news for privacy or, indeed, for much else – except Facebook itself, which stands to benefit in important ways. The key idea is the following:

I believe the future of communication will increasingly shift to private, encrypted services where people can be confident what they say to each other stays secure and their messages and content won’t stick around forever.

That is, an increased emphasis on private messaging among small groups of people, rather than posting to Facebook for hundreds of people to see. WhatsApp is central to this strategy, but in his essay Zuckerberg also promises to make private messaging work between all of Facebook’s services. He calls that “interoperability”, but in truth it is more like an integration. Bringing together the different parts of Facebook offers some advantages for users, but it gives the company something much more important. It makes any future efforts to break it up – an idea that is steadily gaining ground – much harder, because there will be no separate pieces, just different ways of communicating with Facebook’s common database of users.

Facebook says it will use end-to-end encryption for its private messaging – certainly good news for people living in countries with repressive governments that spy on their citizens. Encryption might seem a problem for Facebook’s business model, since it will be unable to track what people are writing and sharing. But in a Wired interview about his “privacy pivot”, Zuckerberg explains that it’s metadata, not the content of messages, that is crucial for advertising purposes:

we aren’t really using the content of messages to target ads today anyway. … So it’s not like building a system and making it end-to-end encrypted and now we can’t see the messages is really going to hurt ads that much because of the way we were already thinking about that.

The move has big benefits for the company. Calls from politicians around the world for Facebook to police the material that its users share are an increasing worry for Zuckerberg. The company has strenuously denied that it is a digital publisher, which would mean it would be responsible for what appears on its site. By moving from a public model to one based on private messages that are encrypted end-to-end, Facebook can legitimately say that it is impossible to control what is being sent because it can’t access it.

Similarly, Zuckerberg’s pledge to “to set a new standard for private communication platforms — where content automatically expires or is archived over time” also helps the company. It means that it will be much easier to resist calls from the authorities to provide material held on its servers: after a certain time, it will be erased, making it impossible to hand over.

However beneficial the move to private messaging and expiring messages may be for the company, it poses a threat to society in some respects. Encrypted messaging will make it much harder to track and counter misinformation, but easier for rumors to spread. Because the messages come from a small group of acquaintances, they are more likely to be believed and passed on. India already has bitter experience of this problem: false information on WhatsApp has led to mob violence and deaths there.

Beyond helping to insulate the company from the need to police material that is being sent over its networks, the move to private messaging between small groups of people seems to have another important long-term aim. What Zuckerberg wants to create is a Western version of China’s messaging, social media and mobile payment app WeChat, which has around a billion monthly active users. It, too, is based around communications between small groups of people – known as “friends’ circles” – rather than open posting of material. Today, it is almost impossible to live in China without using WeChat to communicate, chat, play, organize life and work, and to order and pay for goods and services. Zuckerberg’s document suggests he has hopes that Facebook will one day occupy as similarly central position in society:

significant thought needs to go into all of the services we build on top of that foundation — from how people do payments and financial transactions, to the role of businesses and advertising, to how we can offer a platform for other private services.

That really isn’t a surprise. Although Facebook is huge – and hugely profitable – it is running out of new users to add. Moreover, it is starting to lose people in existing markets: according to a report from the Pew Research Center, more than a quarter of American Facebook users have deleted its app from their phones in the preceding 12 months. This means that Zuckerberg and his team must come up with new ways of making money from users. WeChat shows how that can be done.

There’s another reason why Facebook needs to develop these new streams of income. Its present business model – based on sharing data with partners and selling microtargeted ads using information gleaned from Facebook activity and elsewhere – is under attack, both in the EU and now in the US. Zuckerberg doubtless fears that Facebook may soon be forced to change how it gathers and sells access to personal data about its users. He must therefore come up with an alternative approach.

However, there is no acknowledgement in Zuckerberg’s essay of the fact that Facebook’s micro-targeted advertising is fundamentally incompatible with privacy. Worse, there is not a single word in the new strategy post about addressing its harms. It doesn’t say Facebook will stop gathering huge quantities of highly-personal details on both users and non-users alike. It doesn’t say it will stop tracking people on millions of Web sites. It doesn’t say it will stop paying data brokers to bolster its data holdings. That failure to address the biggest problem of Facebook is why Zuckerberg’s apparent conversion to privacy is deceptive and fundamentally dishonest.