Why you need to update Windows regularly 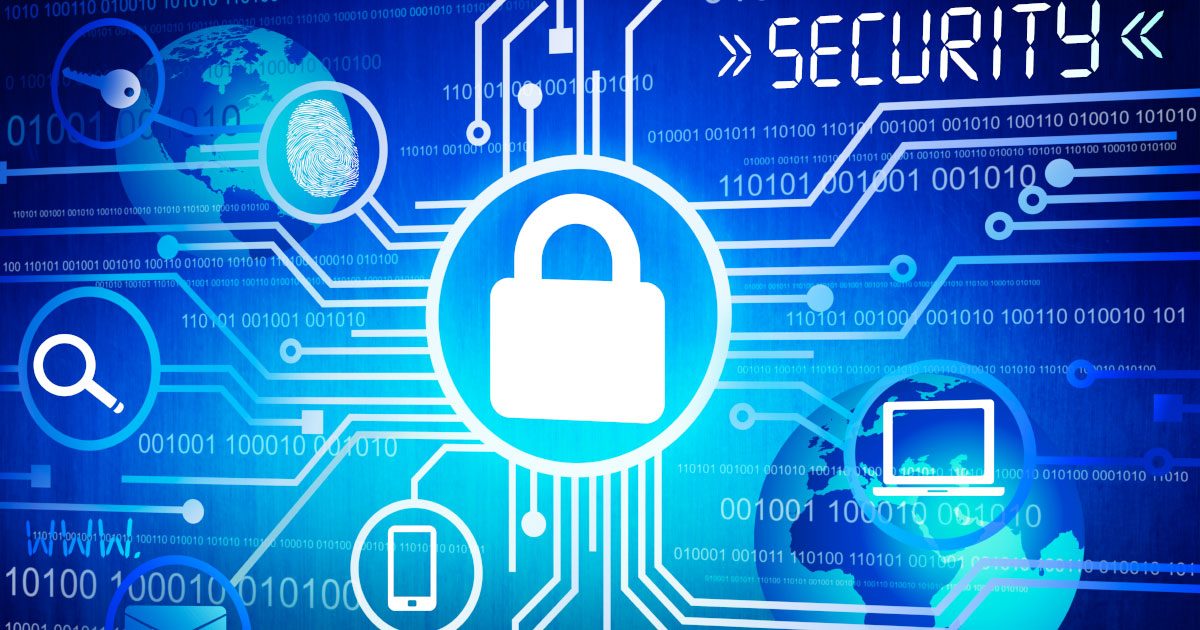 What is Windows Update?

On the second Tuesday of every month, Microsoft releases patches and other security updates through Windows Update. Microsoft also releases updates on other days as well, for things like critical security issues and urgent fixes.

Why you should Update Windows 10

Updating Windows is important because it will enhance security, allows the operating system to fix bugs, adds new features, and can even update drivers for popular hardware devices.

Note from Editor:  stay tuned for articles on how to update Windows 98, Windows ME, Windows 2000, Windows XP, Windows Vista, Windows 7, Windows 8 and Windows 10.