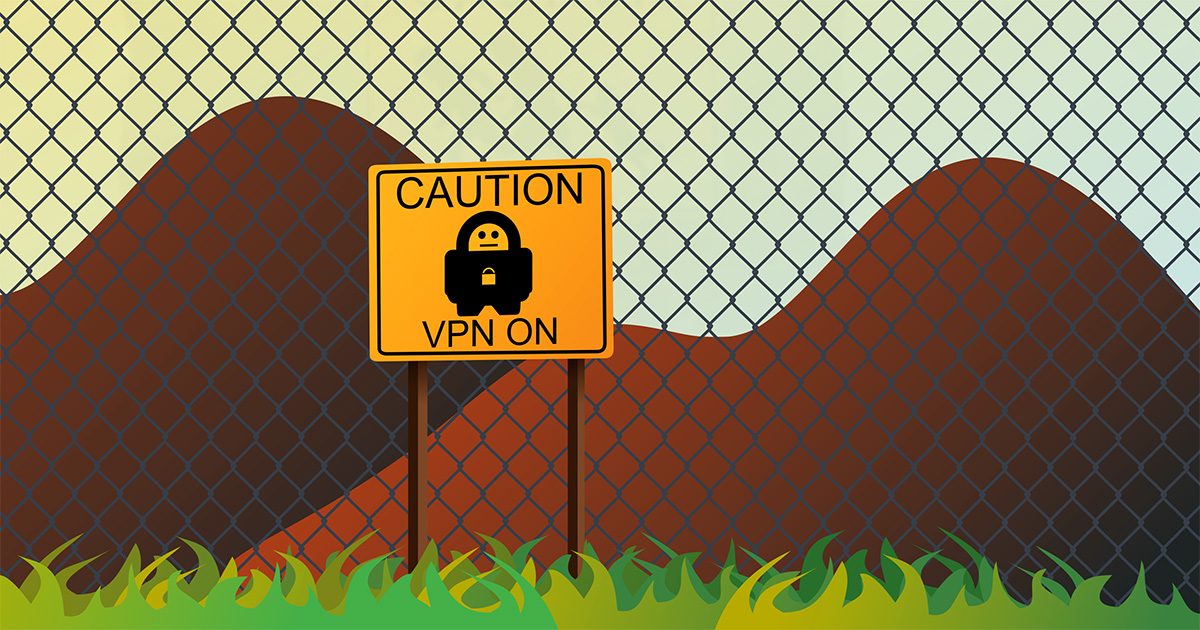 Images of travelers and their license plates collected by US Customs and Border Protection (CBP) have been compromised, thanks to a federal contractor who did not follow protocol.  The agency contacted members of Congress to inform them that they are investigating the incident in conjunction with law enforcement agencies and cybersecurity experts, though initial reports did not specify which agencies are involved.

CBP has recently been focused on expanding its collection of information from travelers, including social media profiles, license plate information, and facial recognition.  This breach is just one example of the dangers involved with their current, and proposed mass data collection programs.

Some “travelers” prefer to cross the border virtually, by connecting to a VPN gateway in a different country instead of subjecting themselves to the privacy invasions of CBP and their contractors.

While there have not been many details released about the people and information contained in the breach, most experts agree that it is highly unlikely to involve any photos of travelers, passports or license plates from the millions of “VPN travelers” who cross the borders virtually to enjoy freedom from censorship and privacy invasion.