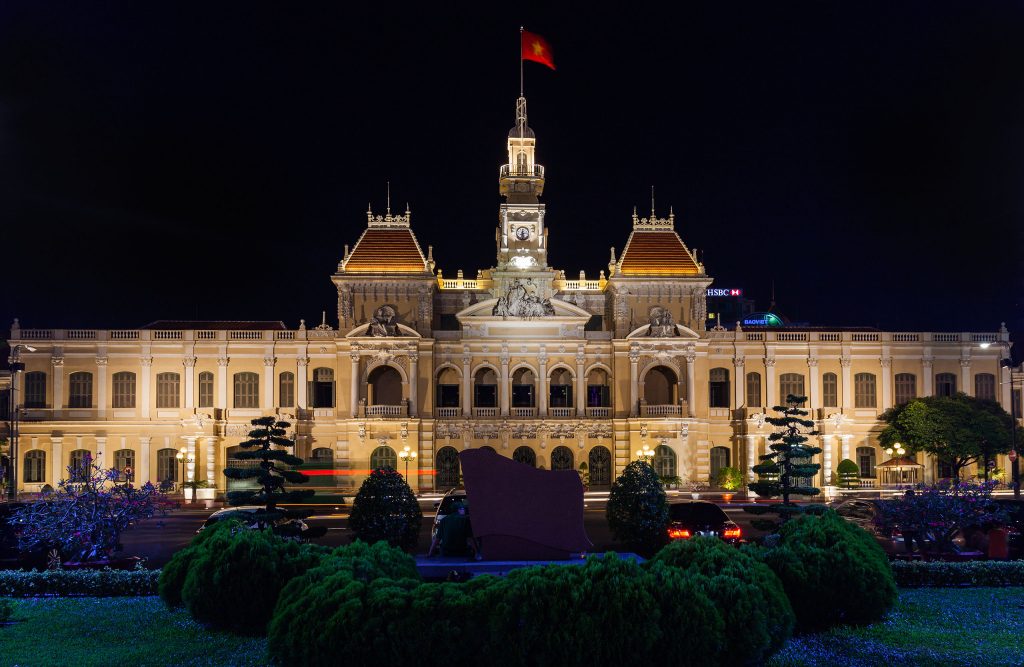 Vietnam enforced a Facebook ban for a week last month. Censorship is a tool most often used by those that understand it least. Fighting against censorship forces one to come to grips with long and short term impacts of restricting free speech for perceived temporary gains. Reports on Twitter and other unblocked social media indicated that Facebook access was restricted during American President Obama’s visit to Vietnam. The stated reason for blocking Facebook during the visit of an American president was to prevent potential social unrest.

While an American President visiting a communist country might not be that big of a deal for our social media anymore, it clearly still is big news in a communist country. Many Vietnamese grew up under the impression that Americans were white devils and that they had driven them off specifically so that they would never return – yet there Obama was. The Eastern reaction to seemingly normal Western things is something to watch as the world enters a dipolar power structure. In the Western world, the biggest takeaway from Obama’s visit in Vietnam was an iconic picture of Obama and celebrity chef Anthony Bourdain eating in a crowded pho restaurant where nobody seems to know who they are. Maybe because Facebook was blocked?

Censorship Increases Use of Tor and VPNs 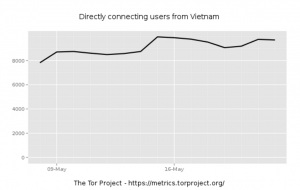 Politically motivated banning of communication channels, even if temporary, has a lasting effect on the affected populace. Facebook itself runs a Tor mirror site, and already some Vietnamese use it. After the Vietnamese Facebook ban started on May 16th, the number of Tor users connecting from Vietnam increased by nearly 10%. Nearly a thousand tech-savvy Vietnamese were able to easily bypass Vietnam’s temporary ban on Facebook. What’s more, they indubitably learned about privacy, censorship, and man’s eternal yearn for freedom through the best teacher ever – experience.

Even without looking at concrete numbers, I am comfortable saying that many more Vietnamese likely accessed Facebook through VPN services. Maybe, this was the last straw that caused some Vietnamese to stop using Facebook altogether, and delete their profile; though, nothing online ever really gets forgotten. Every time a government blocks something – they indirectly teach their citizens how to legally surpass these blocks. Time and time again – all around the world, attempts to squelch the power of the internet have been met with strong grassroots opposition. Privacy has always been man’s first defense against predatory governments.