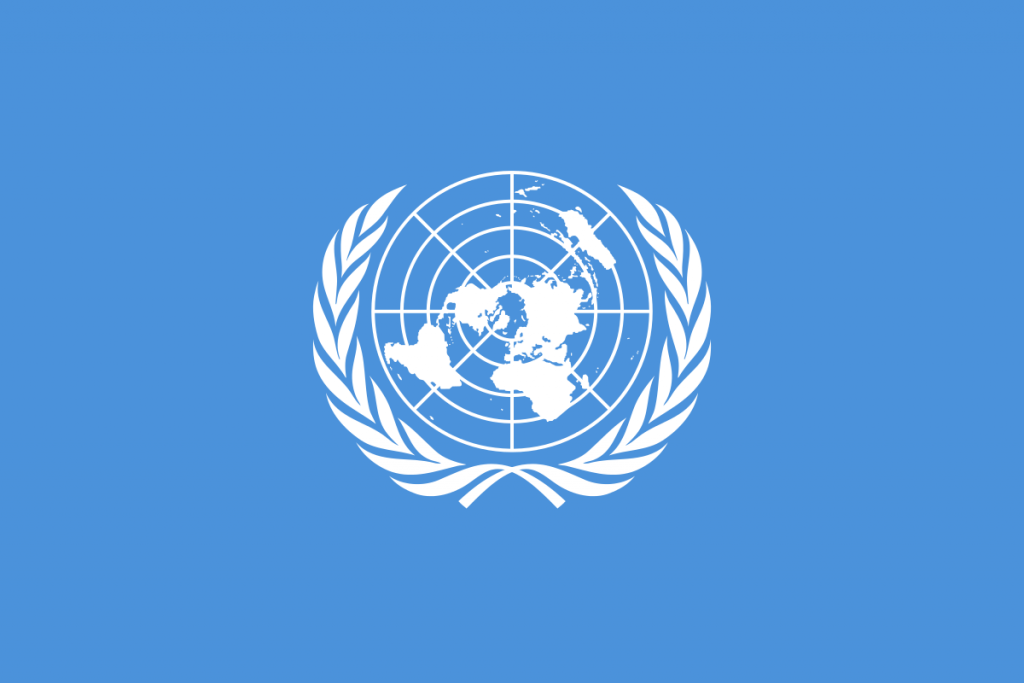 Freedom of Expression on the Internet is taken for granted by many of us. Around the world, headlines are heralding the fact that the UN has passed a resolution which reaffirms Internet Access as a human right and condemns any country which blocks certain parts of the Internet for any reason. The non-binding resolution reaffirms each country’s commitment to “Address security concerns on the Internet in accordance with their obligations to protect freedom of expression, privacy and other human rights online.” While over 70 countries supported this resolution on the “promotion, protection, and enjoyment of human rights on the Internet,” it is important to note the 17 countries that campaigned for an amendment that would remove language protecting the freedom of expression.

Which countries don’t believe in freedom of expression on the Internet?

Completely shutting off access to the internet is heinous as it is; however, we need to make sure that we don’t settle into a mindset where we believe it is OK for the government to shut off access to only certain parts of the Internet. Freedom of expression needs to be absolute or it doesn’t exist. Even broad bans, for instance on pornography, for moral or religious reasons, can lead to inappropriate takedowns of widely used sites.

Take the story of Tumblr, for instance. Tumblr has previously fallen under blocks by Qatar, UAE, Yemen, Kuwait, Saudi Arabia, Indonesia, and China. In some of those instances, the country’s government was enacting these bans at the behest of third party companies that would create lists to fit “morality filters.” Even without the pretext of religious offense, there exist examples of secular governments blocking access to everyday sites under the guise of stopping terrorism. Remember when India tried to block Github and Archive.org?

Does this UN Resolution do anything?

At the end of the day, this is just a non-binding resolution. Even in such a discussion, with the United Nations as a forum, certain countries showed their true selves. They stood against classifying open Internet access as a basic human right because they wish to continue controlling their people. The other countries’ governments could end up censoring access to certain corners of the internet. In fact, one of the countries that sponsored the initiative alongside the United States, Turkey, is one of the most heinous of Open Internet violators. Voting for the resolution clearly means nothing; we’ll see which countries end up passing laws to guarantee freedom of expression on the Internet as a basic human right.