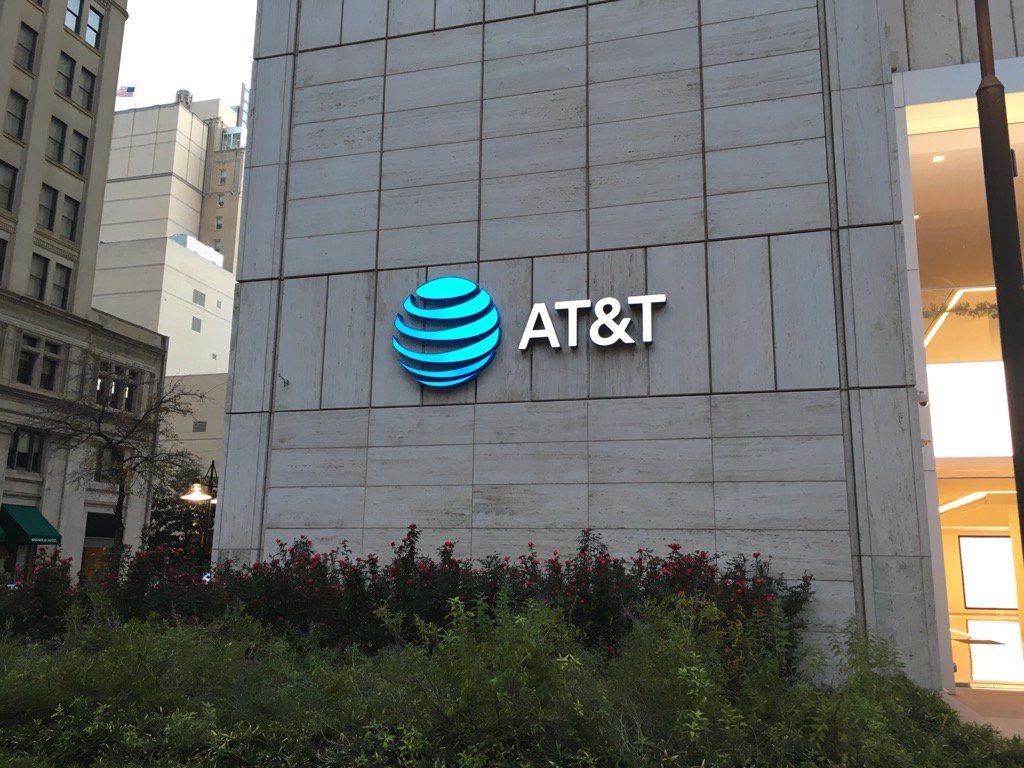 If you’re wondering what information that AT&T could possibly have on you if you’ve never been an AT&T customer, AT&T has compiled all the relevant phone metadata that passed through their hardware that they possibly could since the 1980s. AT&T has a metadata record of everything from Skype calls to text messages to phone calls on LTE, not just the ones that were made to or from AT&T networks; either, but all of them that ever touched an AT&T owned switch. If you’re wondering what percentage of American switches are owned by AT&T, the answer is over 75%.

The new documents (including invoices for AT&T’s help “identifying and analyzing telecommunication data”) examined by The Daily Beast show specifics about how AT&T’s Project Hemisphere allows law enforcement from across America to have access to all of their compiled databases since July of 2008 without a warrant. Instead of requiring a warrant and reasonable suspicion to search your phone records, law enforcement can use AT&T’s data by simply promising not to reveal Project Hemisphere as the source when they finally go to court.

The flow of new leads from AT&T to law enforcement is an unprecedented breach of consumer privacy. Christopher Soghoian, a technology policy analyst at the American Civil Liberties Union (ACLU), told The Daily Beast:

“Companies have to give this data to law enforcement upon request, if they have it. AT&T doesn’t have to data-mine its database to help police come up with new numbers to investigate.”

Project Hemisphere was first brought to the public light in 2013 by The New York Times in an expose on law enforcement use of. Back then, it was assumed that was just one of many projects revealed between large tech or telecommunication companies and the US government. That year also saw a wave of revelations from Edward Snowden about projects such as PRISM and XKeyscore that revealed the extreme measures that the NSA used to eavesdrop on our communications. Things like fiber optic cable bugs in the middle of the ocean, national security letters, and a secret court. Tech companies tried. Now, The Daily Beast documents have revealed that AT&T didn’t do this because they were compelled by the US government; rather, they did it for profit reasons. AT&T built up the program and worked with law enforcement across the country with tens of millions of taxpayer dollars. As one example, Harris County in Houston, Texas has paid more than $1 million to Project Hemisphere over the last 9 years for access to AT&T’s surveillance service.

According to The Daily Beast, AT&T uses Project Hemisphere to generate leads that are passed onto local law enforcement for anything from tax fraud to drug dealing. Law enforcement then investigate these leads through conventional methods such as tailing, even though their entire investigation is based on a 4th amendment violation. What this has led to is court cases where the “evidence” used to convict the defendant is not available for scrutiny as one might expect in normal legal proceedings. In fact, AT&T has the US government all but perjure itself by encouraging the use parallel reconstructionism to describe how they started the investigation in the first place.

“…this is the first time I’ve seen an AT&T document which requires parallel construction in a service to government. It’s very troubling and not the way law enforcement should work in this country.

At a minimum there is a very serious question whether they should be doing it without a warrant. A benefit to the parallel construction is they never have to face that crucible. Then the judge, the defendant, the general public, the media, and elected officials never know that AT&T and police across America funded by the White House are using the world’s largest metadata database to surveil people.”

Thanks to the efforts of digital rights groups around the world, people are now learning about AT&T’s mass surveillance. It’s worth remembering that AT&T has been working with the US government to undermine your privacy since at least 2003 with the Room 641A incident. AT&T has much to answer for.

We will not sell your personal information to anyone, for any purpose. Period.