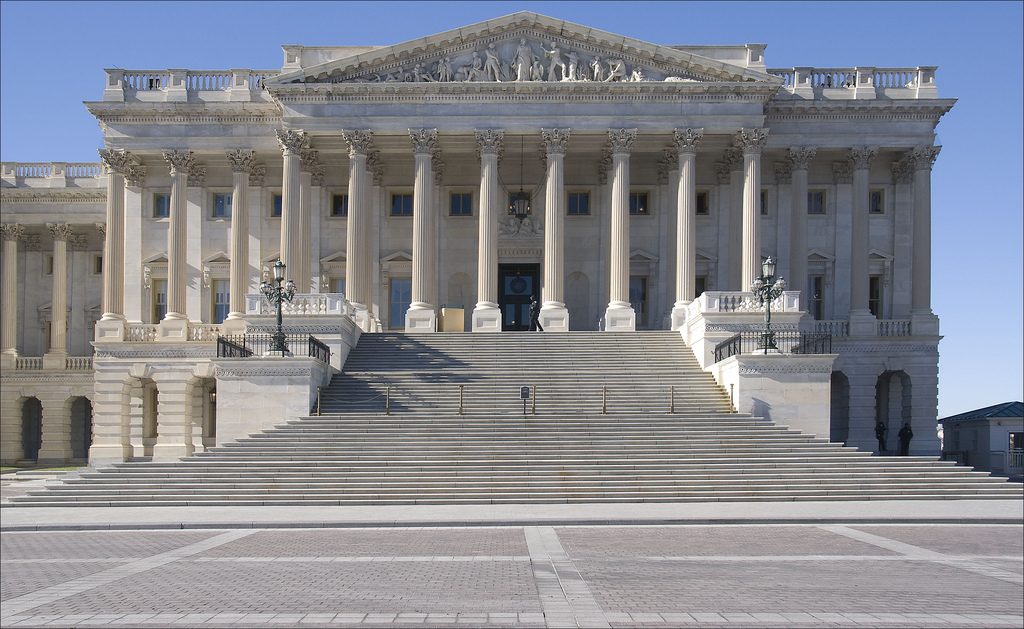 Protection of your Internet history is up in the air thanks to new, pending legislation. A new bill coming before Senate aims to completely dismantle the FCC’s ability to enact data security or online privacy protections for consumers under the powers of the Congressional Review Act. Senate Joint Resolution (S.J.Res 34) was introduced by Arizona Senator Jeff Flake and cosponsored by 23 other Senators. Its goal is to remove all the hard-earned net neutrality regulations gained to protect your internet history from advertisers and and worse. Specifically, the FCC had been able to prevent internet service providers (ISPs) from spying on your internet history, and selling what they gathered, without express permission. This legal protection on your internet history is currently under attack thanks to these 23 Senators and lots of ISP lobbying spend. While S.J.Res 34 has support from two dozen Republican Senators, Senators willing to champion the privacy of Americans’ internet history have also come out of the woodwork.

The House version of this bill is H.J.Res 86.

These 23 Senators want to let your internet history be sold

The list of 23 Senators cosponsoring this bill, including Senator Jeff Flake, is:

Some politicians understand that S.J.Res 34 is a step back for Internet privacy

Today, FCC Chairman Ajit Pai appeared before the Senate Commerce, Science, and Transportation Committee for a hearing about Oversight of the FCC. While online privacy was not much on the agenda, it was very much on the minds of many Senators that oppose the end of net neutrality. Afterwards, according to PC World’s Grant Gross, Massachusetts Senator Ed Markey said:

“I fear [the privacy rollback] is just a preview of coming attractions. Big broadband companies don’t want to give consumer privacy protections the attention they deserve.”

“Consumers will have no ability to stop Internet service providers from invading their privacy and selling sensitive information about their health, finances, and children to advertisers, insurers, data brokers or others who can profit off of this personal information, all without their affirmative consent.”

“If this [resolution] is passed, neither the FCC nor the FTC will have clear authority when it comes to how Internet service providers protect consumers’ data privacy and security.”

The end goal of passing ISP regulation onto the Federal Trade Commission (FTC) will require further Congressional action, another privacy damaging step that is inevitably coming this year. Private Internet Access is supporting the EFF in calling all Americans to heed the call: “Don’t let Congress Undermine Our Online Privacy.” When S.J.Res 34 comes to a vote, make sure to take note of which Senators vote which way. It is important to hold politicians accountable for their stances and their actions.

Editor’s note: Senator Ron Johnson is listed as a cosponsor twice by Senator Flake’s official announcement of S.J.Res 34 on his website. There are only 23 Senators sponsoring this bill.