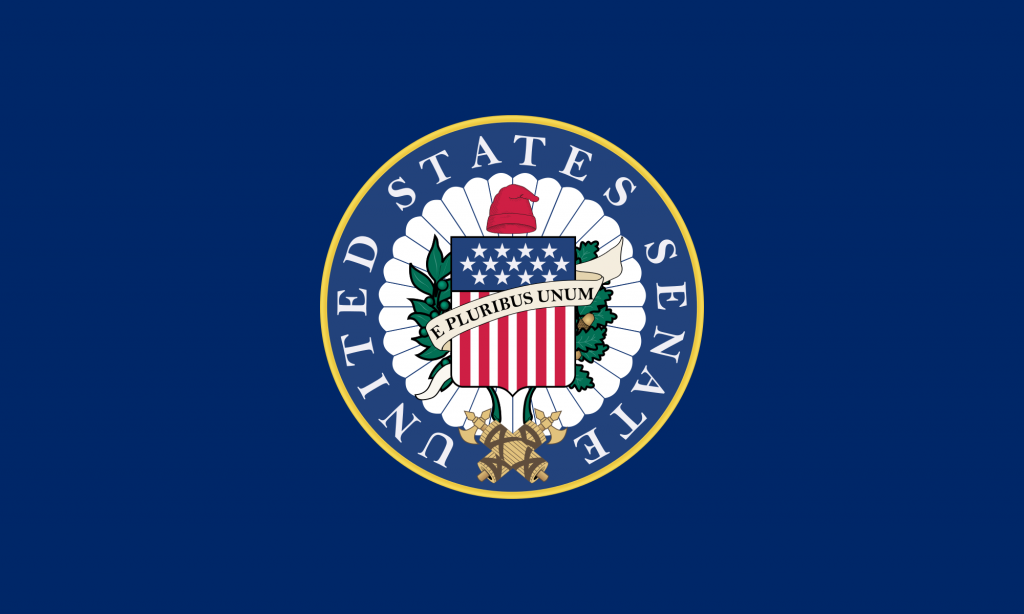 ? ALERT: @SenateGOP will vote tomorrow night to allow ISPs to sell your personal info to the highest bidder. Protect #BroadbandPrivacy ?