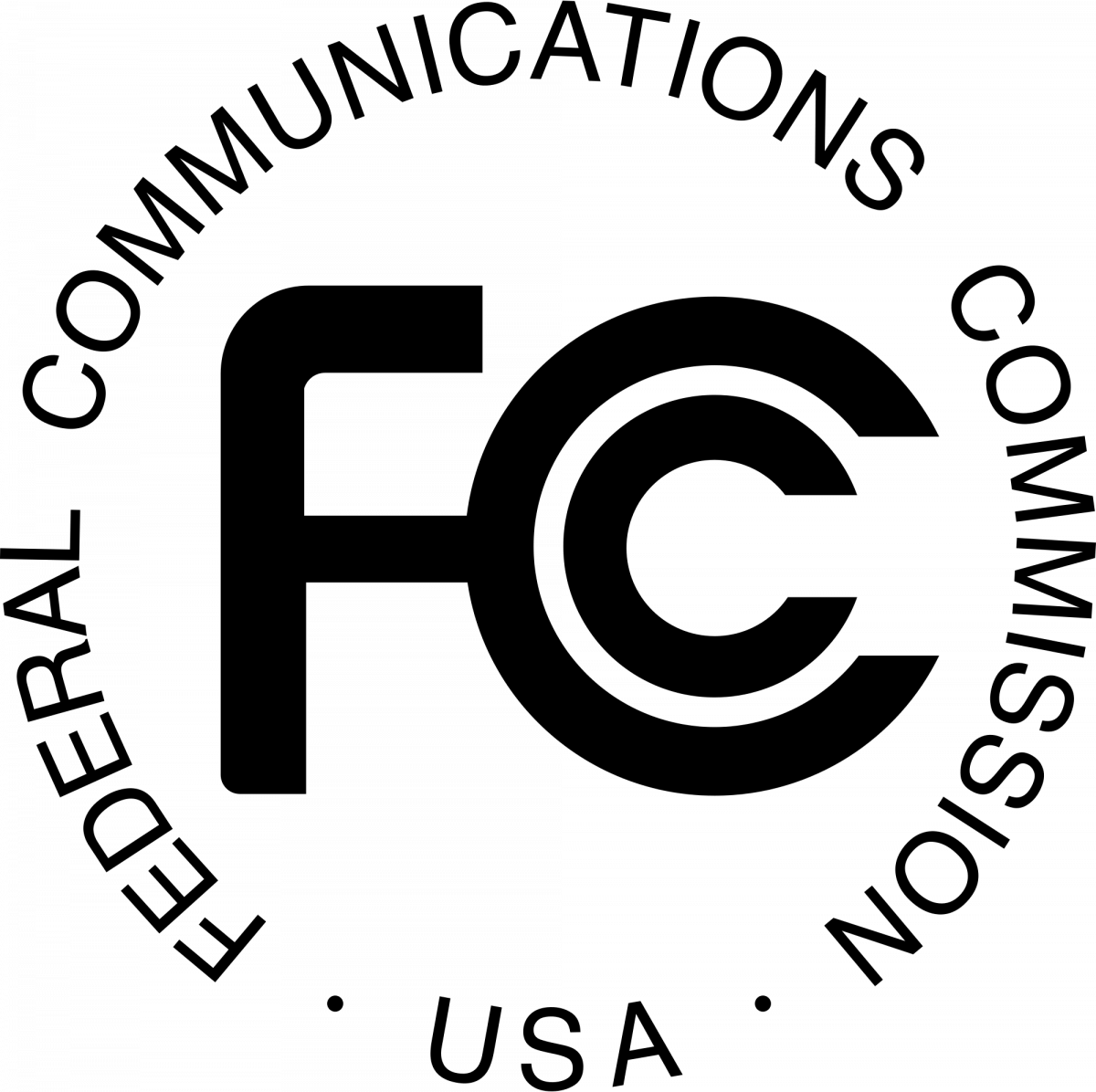 On March 16th, 2017, the CTIA filed a reply with the FCC claiming attempting to plead the case that “web browsing and app usage history are not sensitive information.” The former Cellular Telecommunications Industry Association, now just the CTIA, represents telecoms such as AT&T, T-Mobile USA, Sprint, and Verizon Wireless. As the main 501(c)6 lobbyist group for the telecommunications industry, the CTIA has been working to dismantle Internet privacy advancements gained by the American public last year under FCC regulation.

Currently, the telecoms are using a two pronged attack to make sure that they have the ability to sell your private internet history and even app data usage statistics. The FCC has already ruled that those pieces of information are classifiable as personally identifiable information, and thus are sensitive. However, the CTIA specifically is aiming to introduce the concept that your internet history cannot identify who you are – which any internet user won’t and shouldn’t believe. They are attempting to use an utterly archaic definition of personally identifiable information that only protects 5 types: Social Security and other financial numbers, as well as health, children, and precise geolocation information (precise, not IP addresses). This first prong attempts to allow telecoms and ISPs to sell your internet history if they remain regulated under the FCC.

Telecoms and ISPs are also lobbying politicians, specifically House Representatives and Senators in both houses who have introduced bills to strip away FCC privacy rules and regulations and make sure that they never have the ability to enforce net neutrality rules again under the Congressional Review Act. The House version is H.J.Res 86 and is supported by 17 House Representatives. The Senate version is S.J.Res 34 and is supported by 23 Senators. It is imperative that Americans contact their House Reps and Senators to let them know to vote against H.J.Res 86 and S.J.Res 34. It is also imperative that Internet users around the world take note of these developments as they could happen in your home country as well. If your government doesn’t protect your online privacy, you’ll have to do so yourself.