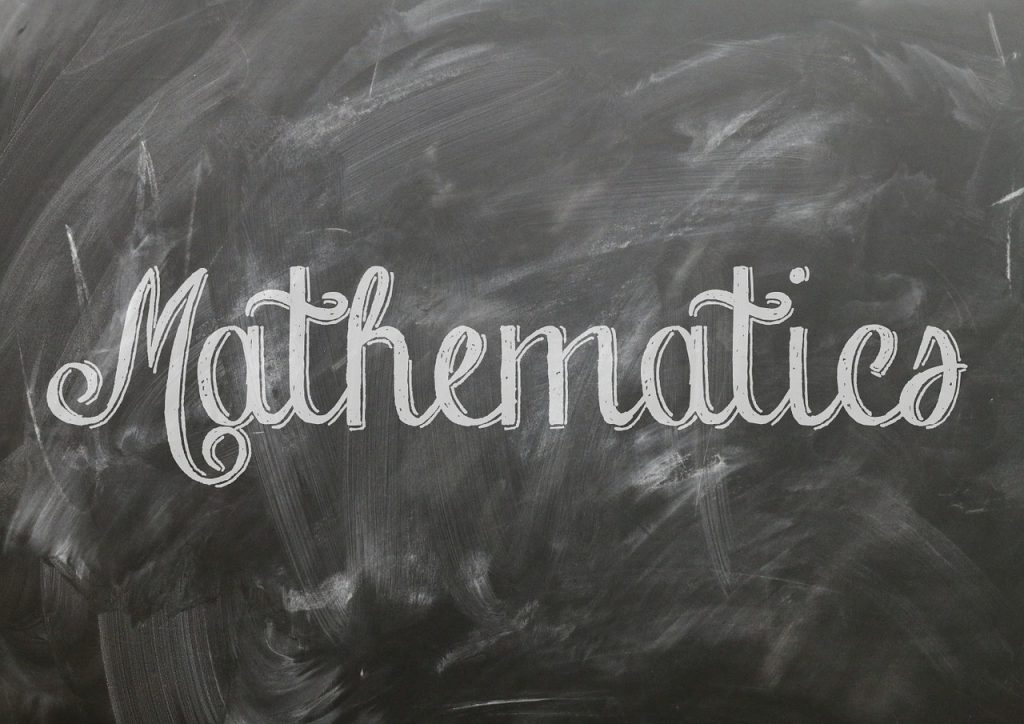 Turnbull wants to make 2+2=5 in Australia

Australia is pushing their anti-math, anti-encryption message to the Five Eyes, and even the rest of the world. In places such as the Netherlands, data mining and surveillance laws were just passed this past week. At this point, it seems unlikely that their anti-encryption ways will spread far, given that the United Nations has come out in support of end-to-end encryption without backdoors, as has the EU. Additionally, the United States Human Rights Council has also ruled that internet access to the open internet is a basic human right – and encryption is a key part of that. Australia, as Prime Minister Turnbull has revealed in spades, literally wants to make 2+2=5 in their quest for big brother surveillance powers. A politician that doesn’t understand the laws of mathematics shouldn’t be in the power to make such decisions. This isn’t a case of forgive for they know not what they do, though. At the end of the day, we do see certain governments such as the UK, Russia, and now Australia diving headlong into a world where the laws of mathematics are denied.