Australia wants to be able to read your encrypted messages 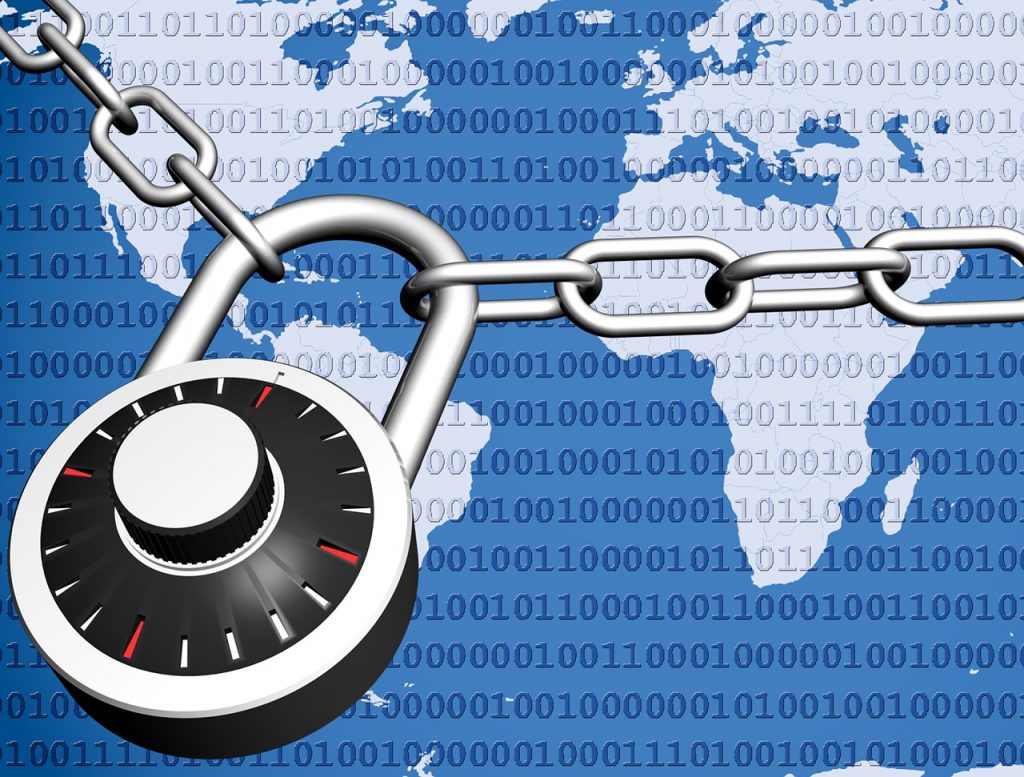 Australia’s Attorney General Senator Brandis announced over the weekend that he would be leading the discussion on squeezing tech firms and forcing them to encryption backdoors in secure messaging apps at the next annual meeting of public security ministers and attorney generals from the Five Eyes countries (United States, Canada, United Kingdom, New Zealand, and Australia). Brandis announced his plan to seek greater power over encrypted messaging and the tech firms that provide it in a joint statement:

“I will raise the need to address ongoing challenges posed by terrorists and criminals using encryption. These discussions will focus on the need to cooperate with service providers to ensure reasonable assistance is provided to law enforcement and security agencies.”

It is still entirely unclear how these politicians would propose forcing tech firms to be able to decrypt messages without a backdoor – but it is clear that they will be discussing in earnest at the upcoming closed door meeting of these five countries’ security arms.

Australia to push tech companies for a way to read encrypted messages, continues to deny that such a thing is a backdoor

Beyond the conundrum of how to technically provide a way to decrypt encrypted messages without an encryption backdoor… What about citizens’ right to privacy? Earlier this month, as Australia’s plans to talk about encrypted messaging at the upcoming Five Eyes meeting was first being unveiled, Australia’s cyber security special advisor, Alastair MacGibbon, tried to justify the move by saying that:

That is to say – The government is still actively trying to peddle the poisonous idea that privacy is not an absolute thing. Brandeis will likely find an ally in the United Kingdom, where Theresa May has called for censorship and encryption backdoors of their own. Russia is even attempting to ban Telegram, their homegrown encrypted messaging app. In sharp contrast, politicians in the Europe have been calling for “state-of-the-art,” end-to-end encryption and a clear lack of backdoors.