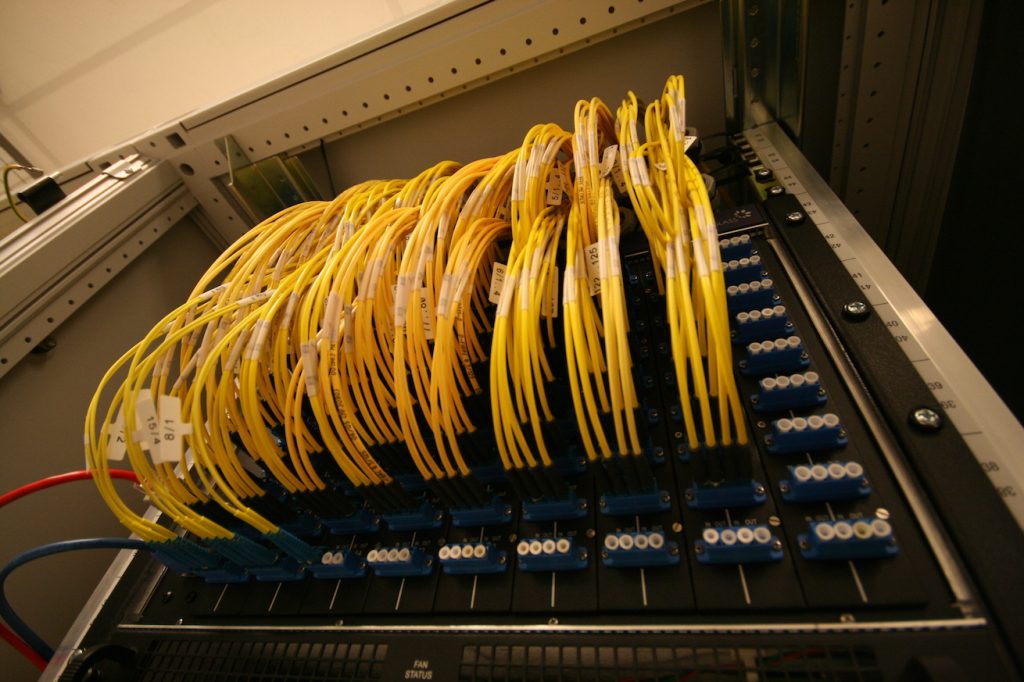 This past Wednesday, the Netherlands Senate passed a new surveillance and data mining law that will go into effect on January 1st, 2018. The new law (available in Dutch) expands the government’s targeted and mass surveillance powers and were first introduced in 2015. The Dutch government will soon have expanded surveillance powers, allowing authorities to force service providers to give up the information they have on a particular target in what is essentially a digital wiretap.

Martijn Grooten, editor of the Virus Bulletin, commented to The Register:

“It increases the intel agency’s ability to wiretap, to hack and to work with organisations to volunteer them information. Wiretapping can now be less targeted (think dragnet), hacking could also target close relations of targets. Voluntary informers could also be companies rather than individuals (e.g. ISPs giving easy access to data).”

The Netherlands expand both targeted and dragnet surveillance

Previously in the Netherlands, law enforcement could hack a suspect with ministerial permission. Years ago, a commission that looked into unauthorized, ministerially sanctioned taps warned that even these taps were already overused. Now just imagine what the type of abuse that will be possible come January 1, 2018. The new law not only removes many of the boundaries needed to get that permission, but also allows law enforcement to hack the friends and family of a suspect in order to get to the suspect. Now, the private information siphoned from Dutch service providers will also be stored for 3 years, and may be shared with other countries.

“This is a law with many open ends.”

Organizations such as the Netherlands’ Association of Journalists intend to challenge the new surveillance law in court. While the shadow of surveillance and censorship in the Netherlands and other places in Europe has grown substantially, the Dutch still have access to encryption software and common sense, both of which will be sorely needed.