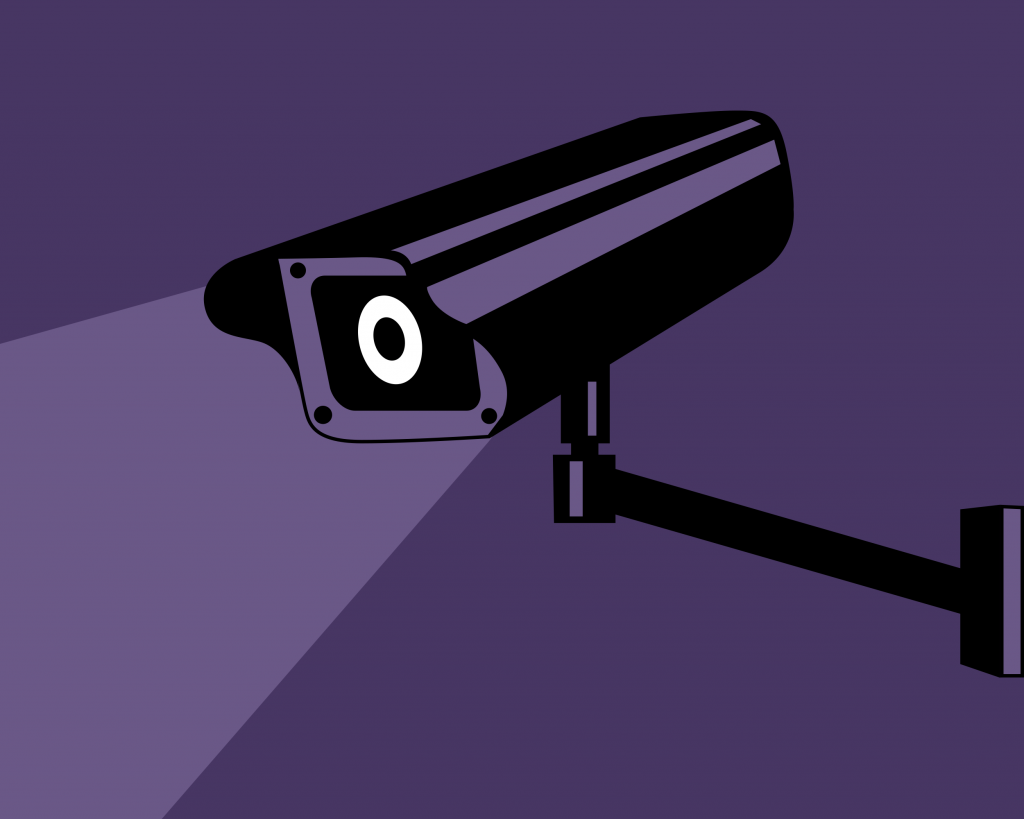 The UK government is seeking an expansion to their mass surveillance powers on the Internet. The plans were leaked and released by the Open Rights Group. The draft rules were only officially circulated to a short list of companies, mostly telecommunication companies and internet service providers (ISPs) according to The Register. The proposed bulk surveillance rules will force telecoms and ISPs to provide “real-time access” as well as all “secondary data” related to any named individual. Secondary data includes encrypted data, which means that (in order to comply) no UK organizations will be able to offer truly encrypted services.

These are updates to the Investigatory Powers Act, which passed became law in late 2016. The expansion of mass surveillance capabilities is happening under Section 253 of the Act, which can be used again and again to expand capabilities with these technical capability notices.

The details are outlined in a technical capabilities notices draft paper. The two main points will oblige telecommunication operators to certain tasks:

– To provide and maintain the capability to ensure, where practicable, the transmission of communications and secondary data in near real time to a hand-over point as agreed with the person to whom the warrant is addressed.

– To provide and maintain the capability to carry out the interception of communications or the obtaining of secondary data and disclose anything obtained under the warrant to the person to whom the warrant was addressed, or any person acting on that person’s behalf, within one working day, or such longer period as may be specified in the technical capability notice, of the telecommunications operator being informed that the warrant has been issued.

The Investigatory Powers Act already forces telecommunication service providers to store internet connection records for a whole year. It’s true that many telecoms and ISPs already do this; however, in many jurisdisctions such as the United States, it is becoming expressly legal for corporations to sell that stored information for profit. Now the mass surveillance powers granted by the Investigatory Powers Act’s are being extended and the government has revealed that their path to doing so, which can be used again and again.

Like this article? Get notified by email when there is a new article or signup to receive the latest news in the fight for Privacy via the Online Privacy News RSS Feed.
Disclosure: Private Internet Access is a sponsor of Open Rights Group