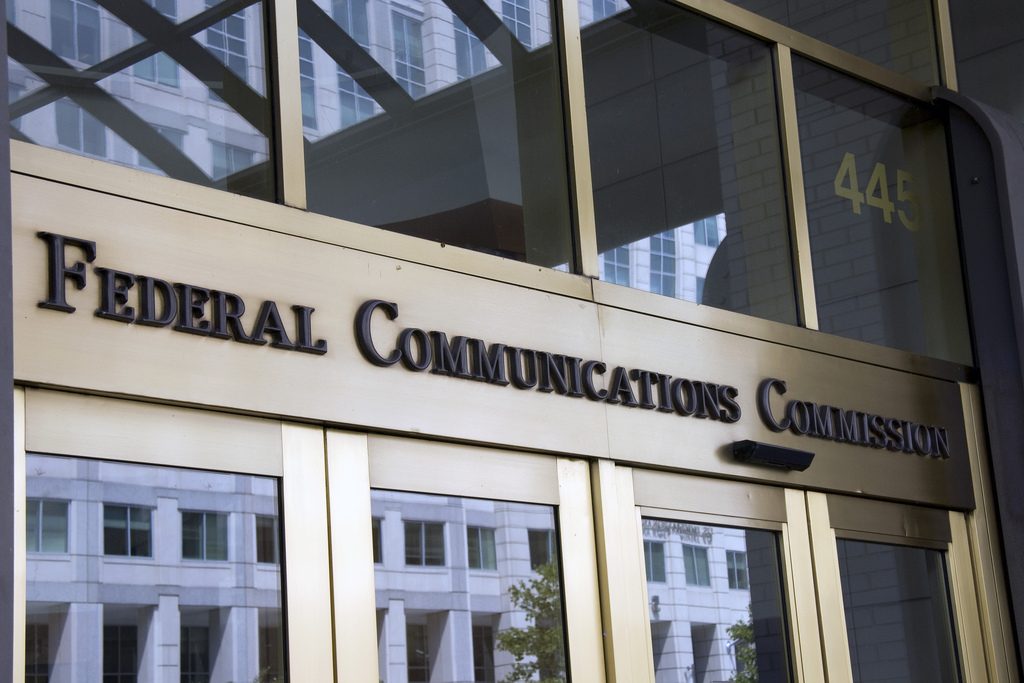 Last week, the FCC received two letters – one signed by 11 members of Congress and another signed by 21 members of Senate. The first letter was titled simply: “In the Matter of Restoring Internet Freedom” and reminds the FCC what Congress’s thoughts on net neutrality are. The second letter calls for a longer comment period. In the first letter, the Representatives explained the need for their comment:

We, as members of Congress who also sit on the House Energy and Commerce Committee, submit these comments out of deep concern that the FCC’s proposal to undo its net neutrality rules fundamentally and profoundly runs counter to the law. As participants either in the passage of the Telecommunications Act of 1996 or in decisions on whether to update the Act, we write to provide our unique insight into the meaning and intent of the law.

Internet users have long commented that the FCC’s current plans to dismantle net neutrality don’t make sense and don’t actually Restore Internet Freedom – quite the opposite in fact. In fact, the same sentiment has been echoed by Mignon Clyburn, Ajit Pai’s fellow FCC member, who noted that May’s vote ended up “Destroying Internet Freedom” not restoring it. The FCC needs to heed the message: that net neutrality is a principle that Congress has mandated the FCC to uphold, not butcher. Specifically, the Representatives point out that the FCC is supposed to treat ISPs (the pipes) differently than Facebook and Google (the things in the pipes). The letter stated:

While the technology has changed, the policies to which we agreed have remained firm the law still directs the FCC to look at the network infrastructure carrying data as distinct from the services that create the data. Using today’s technology that means the law directs the FCC to look at ISP services as distinct from those services that ride over the networks.

These are the very politicians that wrote the laws which defended the open internet – specifically the Telecommunications Act of 1996. The letter also clarified:

…if we had intended network investment to be the sole measure by which the FCC determines policy, we would have specifically written that into the law.

The second letter, written by Senator Markey, was signed by 21 Senators:

This second letter to the FCC asks for the comment period to be extended to 60 days. In 2014, with a 30-day comment period, over 4 million pro-net neutrality comments were submitted. So far in the last few months, thanks to an internet-wide Net Neutrality Day of Action and increased awareness around the country, over 16 million comments have been generated. Whether the 5 person FCC team will heed both the overwhelming public support and Congressional intent – and vote to keep net neutrality rules or destroy them – remains to be seen.