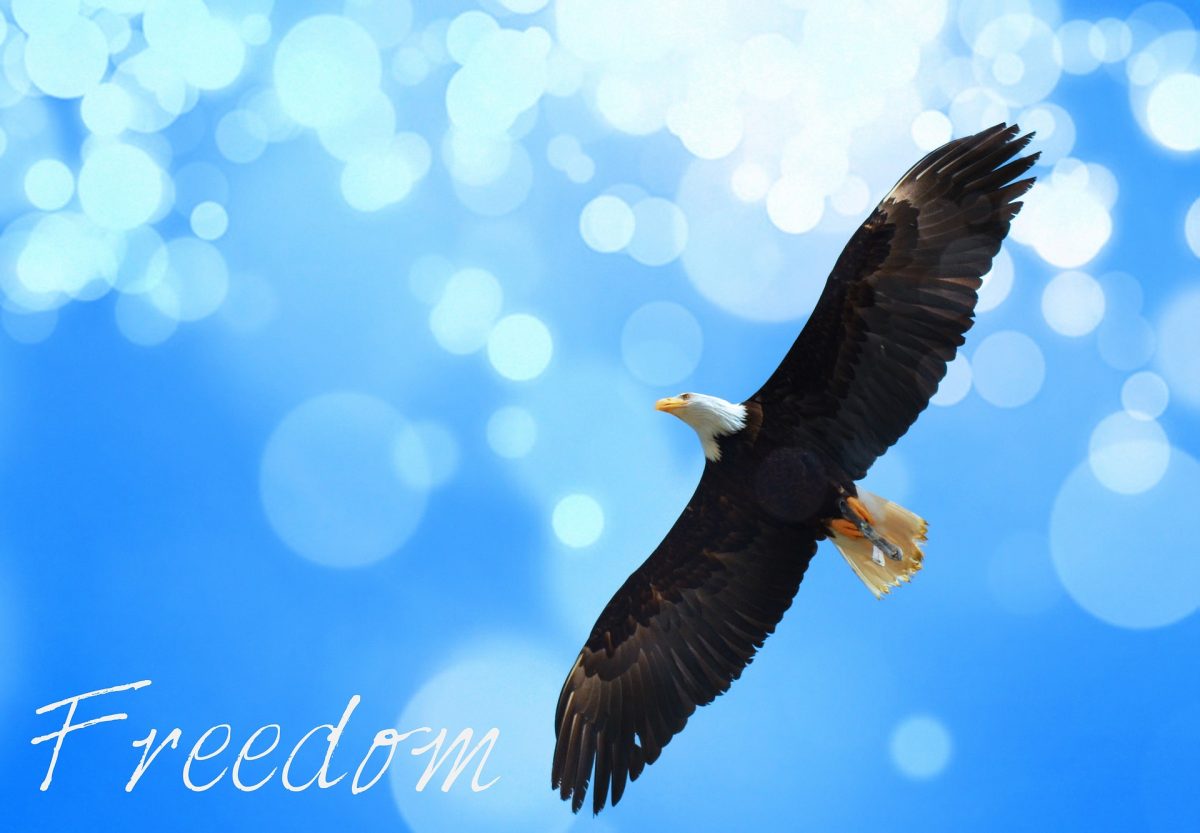 Senator Mike Lee from Utah, along with 8 other cosponsors, has introduced S.993: “A bill to prohibit the Federal Communications Commission from reclassifying broadband Internet access service as a telecommunications service and from imposing certain regulations on providers of such service” aka the Restoring Internet Freedom Act. Senator Lee’s plan is to forbid the FCC from even being able to declare internet service providers (ISPs) as Title II common carriers – essentially negating the Open Internet Order from 2015. Senator Lee also sponsored an identical bill in 2016 during the 114th Congress with the same 8 cosponsors.

Of these 9 Senators, Sen. Cornyn, Sen. Cotton, Sen. Cruz, Sen. Lee, and Sen. Paul were also cosponsors on S.J. Res. 34, legislation that stripped FCC online privacy protections away using the Congressional Review Act. All 9 cosponsors of this bill voted to do away with internet privacy in the 50-48 party line vote to dismantle FCC online privacy rules. Now, the same Senators and the same political forces are gathering to remove the FCC’s ability to protect net neutrality.

Restoring Internet Freedom Act has nothing to do with internet freedom

Remember to tell the FCC that destroying net neutrality is not “Restoring Internet Freedom.” Such an action, whether voted on by the FCC next month or voted on by the US Senate and then House of Representatives, cannot pass. Net neutrality may be a complicated topic, especially for some of the politicians that seem to have zero grasp of how the Internet works. Increasingly, politicians, such as federal judge Brett Kavanaugh, reveal that they don’t know the difference between an ISP and an edge service provider. In a dissenting court opinion about net neutrality, Kavanaugh showcased an utter lack of understanding regarding the Internet, and TechCrunch rightly called him out on it, stating:

The conflation of telecommunications provider with edge provider, social media and press outlet is extremely disingenuous.

Misinformation is one of the favorite tools of Internet enemies. Lobbyists representing ISPs have previously tried to claim to the FCC that internet browsing history and app usage data does not constitute “sensitive information,” and therefore doesn’t deserve protections. If either the FCC action or the Congressional action against net neutrality passes – the American internet experience will change – and likely not for the better. When S. 993 comes to a vote, make sure to take note of which Senators vote which way. It is important to hold politicians accountable for their stances and their actions.