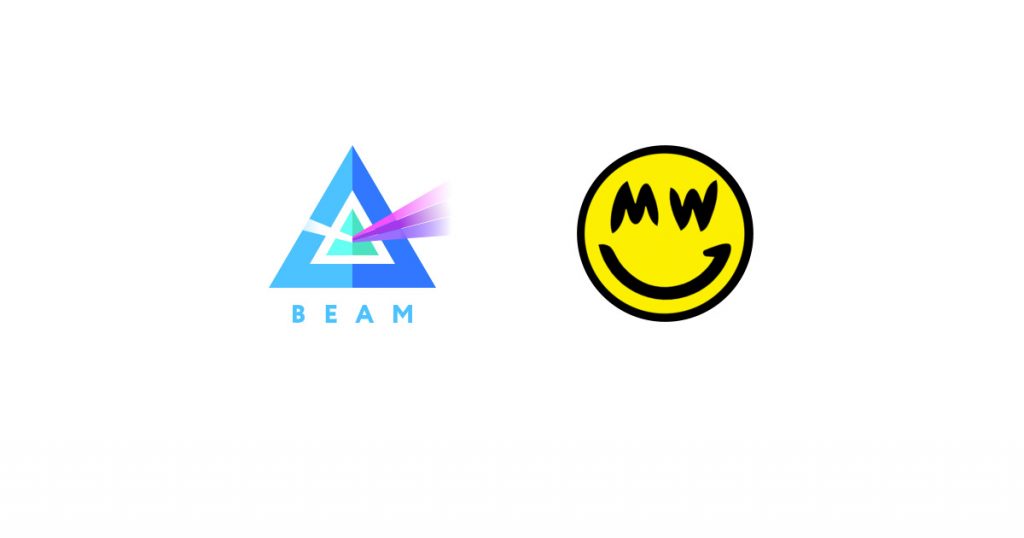 I’ve written here in the past about how bitcoin is not as anonymous as you think. Despite its reputation, bitcoin transactions are actually recorded openly and publicly. I’ve also introduced three private cryptocurrencies you could use instead.

Here’s what you need to know:

Yes, MimbleWimble is the real name! It’s based on the Harry Potter spell that ties people’s tongues together. The blockchain technology was proposed by an anonymous developer called Tom Elvis Jedusor – an anagram of “Je Suis Voldemort.”

All transactions are opaque and there are no blockchain addresses like there are with Bitcoin. In other words, no-one can see how much has been sent and who was involved in the transaction.

All that’s revealed is enough information to verify a transaction. It uses what’s called “zero-knowledge proofs” to do this.

Now we understand the technical foundations, what about the cryptocurrencies?

Grin is a cryptocurrency built on top of the MimbleWimble foundation, so it borrows all the privacy features mentioned above. There are no public addresses and all transactions are obscured.

When you use Grin to send funds from one address to another, your transaction is merged with lots of others. That makes it impossible to identify where it originally came from.

Grin is designed to be spent, so there is an unlimited supply (unlike Bitcoin which has a hard cap of 21 million). The project is also open source, allowing developers can contribute to its growth.

The first block was mined on January 15th, so this is still brand new territory. But it’s a very promising leap for privacy-centric cryptocurrencies.

BEAM is built on the same MimbleWimble architecture as Grin, so they share similar privacy attributes. However, there are subtle differences between BEAM and Grin.

Unlike Grin, which is designed for active spending, BEAM is aimed at creating a store of value. It has a fixed supply, like gold and Bitcoin, rather than Grin’s unlimited model.

BEAM has also taken a more “businesslike” approach. It went after traditional venture capital investment and promotes a user-friendly platform. Grin, on the other hand, is community funded.

There’s a friendly rivalry between Grin and BEAM, but both bring some much-needed privacy to the cryptocurrency space. This is still experimental technology, but it’s a good indication of what’s possible in the realm of cryptography and the future of money. 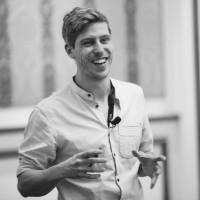