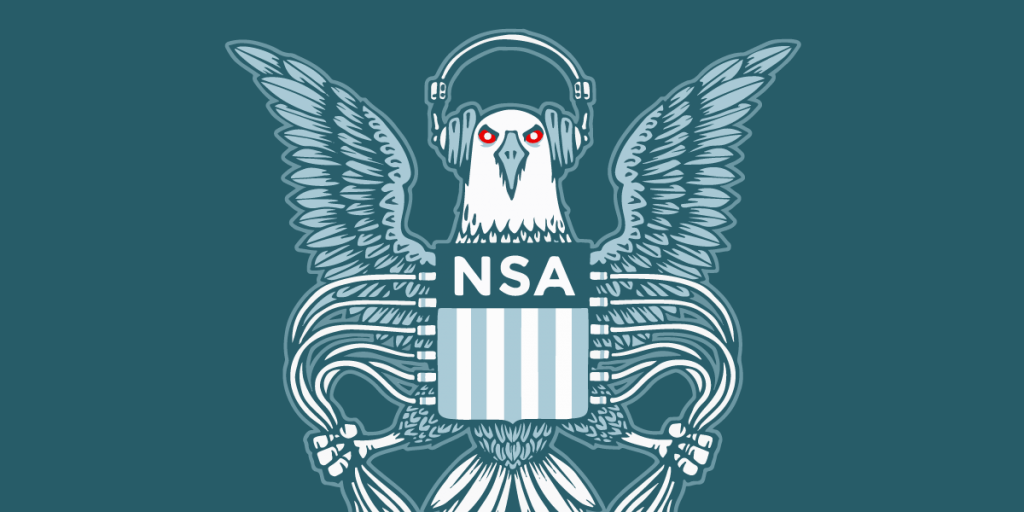 The Trump Administration supports the permanent restoration of Section 215 of the Patriot Act, which allowed the National Security Administration (NSA) to collect the phone records of American citizens as part of a mass surveillance program. The support was made known to key Senate members in an attempt to shore up support for future legislation that would restore the NSA’s ability to spy on Americans’ phone records “on a permanent basis.”

The opening volleys of this latest political battle against mass surveillance were fired by the Director of National Intelligence. On his last day in office, the now-former Director of National Intelligence Dan Coats sent a letter to the heads of key Senate committees that could make the re-authorization of this surveillance nightmare a reality. Coats espoused in the letter that while the NSA had in the last few years shuttered their Call Details Record (CDR) records in light of its cost to benefit ratio, there was an urgent need to get the carte blanche to use those surveillance powers again. The end of his letter read:

“However, as technology changes, our adversaries’ tradecraft and communications habits will continue to evolve and adapt. In light of this dynamic environment, the Administration supports reauthorization of this provision as well. We look forward to working with you, and the rest of the Congress, to reauthorize these important national security provisions on a permanent basis.”

The NSA phone mass surveillance program stored logs, granted by the phone companies, of who you called and for how long. Over the course of a phone’s history, it’s possible to gain an intimate understanding of your network and relationships. In 2015, when the Patriot Act granted phone call surveillance was due to expire, the NSA program was kept on life support by the USA Freedom Act – which is in turn due to expire soon. Unfortunately and infuriatingly, since 2015, the issue of unconstitutional NSA surveillance has arisen again and again without a satisfactory end to the mass surveillance of phones or other mediums. Earlier this year, Senators Rand Paul (R-KY) and Ron Wyden (D-OR) introduced a bill to the US Senate titled: “Ending Mass Collection of Americans’ Phone Records Act.”

The Electronic Frontier Foundation (EFF) wrote an impassioned post last week to raise the alarm over the coming fight to renew of Section 215 of the Patriot Act in a post titled: “Don’t Renew Section 215 Indefinitely.” It’s worth pointing out (again and again and again as many times as the government seeks to overstep their stead) that in 2018, the NSA voluntarily shuttered their CDR program, even though the USA Freedom Act had authorized its continuance in some form. The reason for this shuttering was none other than illegal over-collection of data and the ending of the CDR program was accompanied by the purging of millions of Americans’ phone records.

The USA Freedom Act is due to expire in December of 2019 and the American people need to make sure that no replacement is allowed. The powers that be have already started lubricating the machine with the ground being laid for legislation that will call for more surveillance powers by the US government with this letter – which has the official Trump Administration support highlighted by Coats in his call to action. It’s now time for the people to ready themselves. Call your representatives and let them know that you won’t stand for the renewal of Section 215.

Credits to EFF for the picture which is shared via CC BY 2.0.