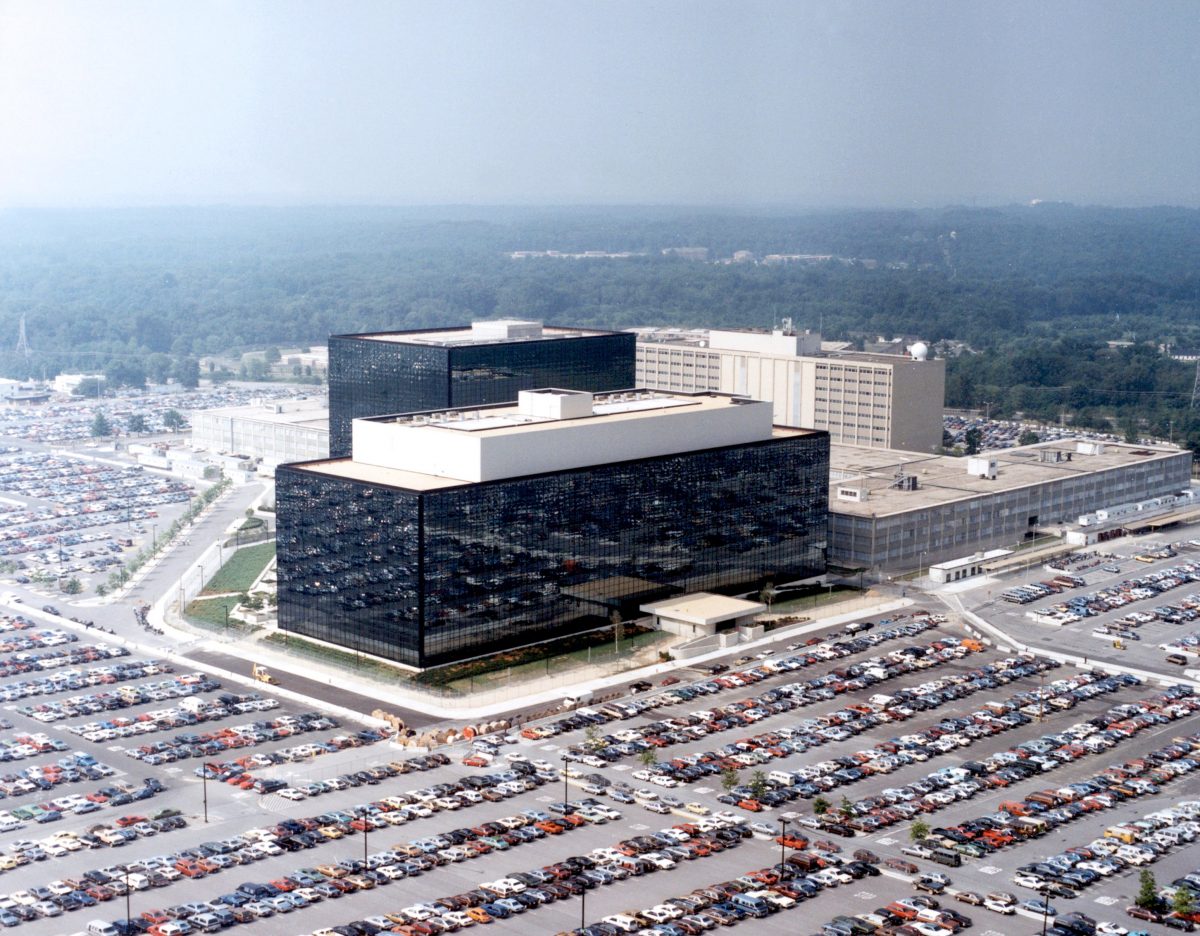 Section 702 of the Foreign Intelligence Surveillance Act (FISA) of 2008 has been the “legal” backbone of NSA’s mass internet surveillance programs for almost the entirety of the last decade. Section 702 of FISA authorizes the ongoing NSA spy programs PRISM and Upstream, and the extent of the privacy violations were revealed by the Snowden leaks. Under PRISM, the NSA works with large tech companies such as Microsoft, Google, Facebook, and Apple to intercept and store all messaging data going to or from foreign targets. Under Upstream, the NSA works with internet service providers (ISPs) and other Internet infrastructure to intercept and store data as it travels upstream through the Internet to its destination. All communications are stored for a minimum of 5 years; encrypted communications can be kept indefinitely. In practice, NSA spy programs collect information on domestic targets, as well. What’s more, the FBI and CIA can access all of this information without a warrant, and reports suggest that they do often access it. These warrantless backdoor searches need to be stopped.

FISA Section 702 should not be reauthorized

Section 702 of FISA is set to expire at the end of 2017 and this year, Congress will get to decide the future of these NSA spy programs… Human Rights Watch (HRW) has some strong and valid requests for Congress, the two main ones are:

1. “An end to indiscriminate “upstream” scanning.”

2. “A prohibition on warrantless backdoor searches of Section 702 data.”

Whether or not they’ll be heeded remains to be seen. According to an anonymous source at the White House, the Trump Administration is dead set on maintaining the privacy violations under PRISM and Upstream. The source told Reuters:

We support the clean reauthorization, and the administration believes it’s necessary to protect the security of the nation.

HRW has also put out a fact sheet about the FISA Section 702 privacy violations, noting that the NSA still hasn’t revealed the number of Americans whose communications have been swept up by PRISM and Upstream and is available for warrantless searches.

Dan Coats, the Trump Administration’s pick for National Security Director, has pretty much signaled that these numbers will never be revealed, despite increasing Congressional demands for this basic transparency. Coats has even gone so far as to refer to FISA Section 702 enabled surveillance programs to be the “crown jewels” of the international intelligence community.

If you are in the US the thought of unconstitutional Internet surveillance makes your blood boil, please reach out to Congress and let them know to “pull the plug on Internet spying programs.” The Electronic Frontier Foundation (EFF) has a handy page with information that makes it easy to do so.