At last, some good news for privacy: signs that micro-targeted advertising may be on the way out 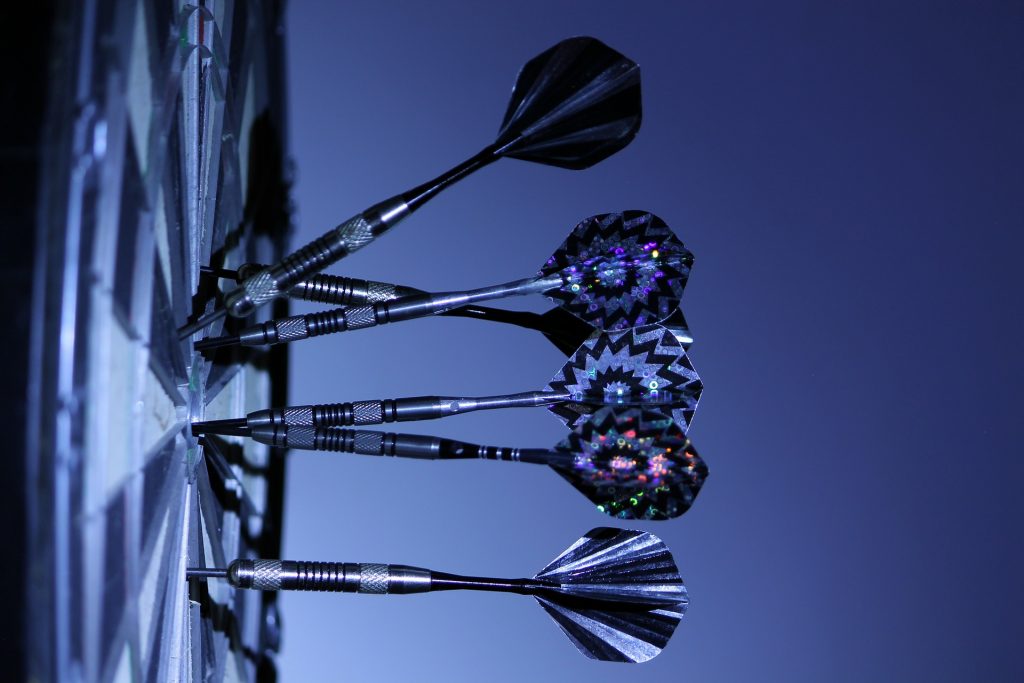 At the beginning of this year Privacy News Online wrote about how people were waking up to the dangers of micro-targeted advertising. Despite that, nothing much happened – until now. One reason for the shift is the heightened awareness of the role of social media in politics and elections. Twitter has said it will drop all political ads. Facebook has refused to do the same, and has even gone so far as to exempt political ads from a ban on making false claims. A recent open letter from Mozilla and others called for Facebook and Google to stop hosting political ads in the UK until after the General Election currently underway there. The signatories said this was because “the online advertising model, which depends on vast collection of data and opaque ad targeting systems is not fit for purpose”. British political parties are already actively trying out multiple versions of ads on Facebook to see which will be most effective in the General Election campaign that is now underway in the UK.

The Internet giants know that they cannot ignore these new concerns about advertising. The incoming head of the European Commission has made it clear that she will increase scrutiny of online companies. One area that is likely to come in for criticism is micro-targeted ads. Last year, Facebook’s former security chief, Alex Stamos, was one of the first people to call for their use in political campaigns to be banned:

“We’re moving towards a world that is not good for U.S. democracy where the campaigns and the PACs [political action committees] are splitting the electorate into these tiny, tiny little slices,” Stamos said. “​They’re giving a completely different story to each of them. They look very, very different to each person. And I just don’t think that’s good for our democracy, even without Russians interfering.”

Recently, backing for the idea of a ban came from the US professor David Carroll, who is best known for crowd-sourcing legal action against Cambridge Analytica. He explained why micro-targeted political ads can be so dangerous to democracy, reported here by Fast Company:

“The purpose of democracy is that communities can debate issues among themselves, and if two neighbors are seeing entirely different political messaging that has been targeted to them based on their commercial data and is mixed with their political inferences, they can’t even have a reasoned debate,” he said in a panel at the Fast Company Innovation Festival in New York City last week.

He notes that the situation is even worse when messages contain misleading information or outright lies, both perfectly acceptable under Facebook’s rules. Zuckerberg has said that Facebook users should debate among themselves to expose any misinformation in political ads. “But if the false ads are being targeted to only select voters that they can predict won’t challenge them and are not seen by the ones that would challenge them, then that argument falls apart,” Carroll said.

Support for the idea of banning micro-targeted political ads has come from an important quarter: Ellen L. Weintraub, chair of the Federal Election Commission. In an opinion piece published in the Washington Post, she notes that making micro-targeted ads illegal offers important benefits beyond simply increasing transparency. It would also:

Deter and flush out disinformation. Malicious advertisers, foreign and domestic, would be less likely to say to an entire state what they have been willing to say to a small audience targeted for its susceptibility.

Unite us. Political advertisers, who would have to appeal to a wider audience, would have incentive to avoid fueling the divisiveness that pulls us apart.

She has a helpful suggestion for how a ban would work in practice:

A good rule of thumb could be for Internet advertisers to allow targeting no more specific than one political level below the election at which the ad is directed. Want to influence the governor’s race in Kansas? Your Internet ads could run across Kansas, or target individual counties, but that’s it.

Partly as a result of this growing pressure from many sides, Facebook is rumored to be considering dropping micro-targeted political ads – as is Google. There is another incentive for Facebook and Google to move in this direction. The Data Protection Commissioner in Ireland, Helen Dixon, has started a formal investigation into whether micro-targeting is compatible with the EU’s GDPR. If, as seems quite likely, the investigation decides that the gathering of information for this purpose is unlawful, Internet platforms would have to stop using micro-targeting in the EU in the future, or face huge fines. Dropping micro-targeted political advertising now on a voluntary basis would allow companies to argue that they are already addressing the problem, and that further action by the authorities is unnecessary. However, an adverse GDPR ruling would not be limited to political ads, but would apply to any kind of micro-targeting. That would mean Facebook and Google might need to go further, but a ban in the political realm would at least be a step towards that.

There may not be so much resistance to dropping micro-targeted ads as many might think. As an earlier article pointed out, anecdotal evidence suggests that paying for targeted ads doesn’t really add much value for advertisers, so abandoning them wouldn’t be a huge loss. A recent article in The Correspondent even suggested that all online advertising may be far less valuable than its practitioners like to believe. Whether that’s true or not, it is incontrovertible that micro-targeted advertising involves gathering huge stores of highly-personal information about billions of people. Dropping it would represent an important win for privacy, and probably cause very little harm to the platforms that sell advertising, or the companies that use them. Given that kind of extreme cost-benefit skew, there really should be no question about dropping micro-targeted ads – and soon.