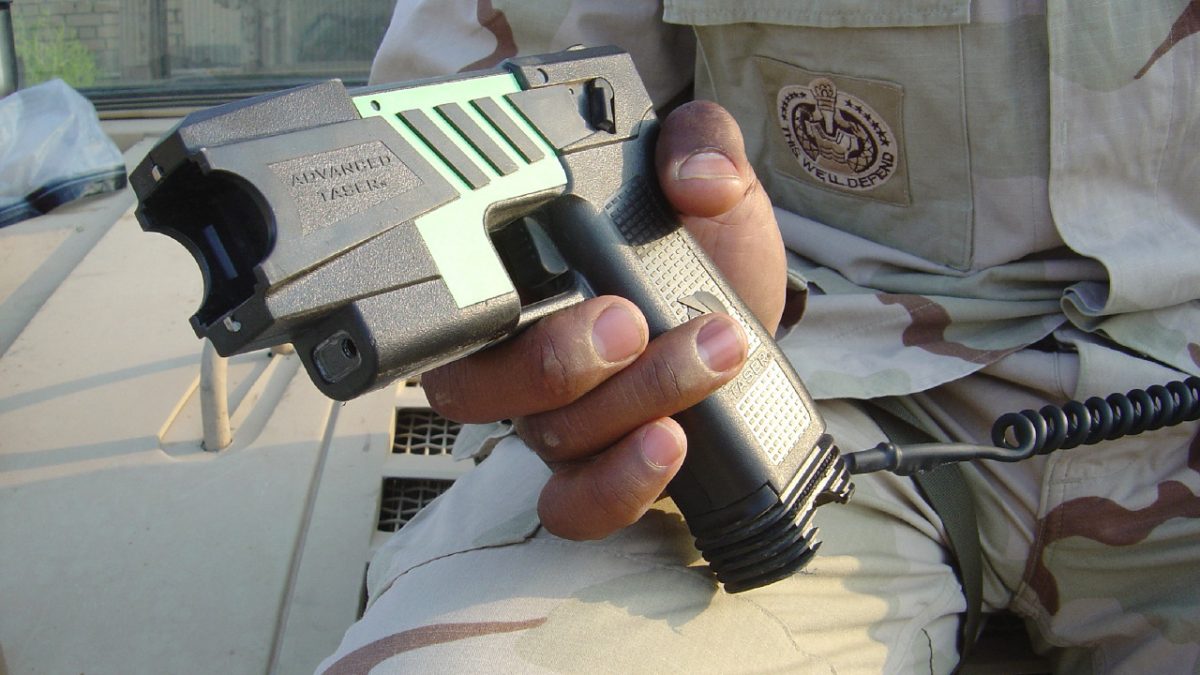 Britain passed the Snooper’s Charter, as expected. Legislators worldwide are making the crucial mistake of seeing privacy as an individual luxury, instead of as a collective necessity: a country that increases its surveillance reduces its pace of progression and competitiveness, and does so at its peril, even disregarding the human rights angle.

The United Kingdom, on its third attempt, just passed the worst mass-surveillance legislation seen in a democracy – the so-called “Snooper’s Charter”. There is a belief that such intrusion is necessary for the development of society, and that privacy is an individual luxury. Nothing could be further from the truth: privacy is a collective necessity, for society does not develop without it.

A society is not developed by reasonable people who follow its rules, but by the rulebreakers who break new ground and sometimes break taboos, even break laws. At the same time, legislators are literally occupied by creating rules for people to follow.

The electric light was not developed through continuous improvement of the candle.

Imagine for a second that every law could be enforced. That nobody was able to deviate from the Glorious Collection of Laws, Rules, and Regulations. How would legislators behave in such a society? Would they seek to be more moral, take a higher ground, re-evaluate if laws were wrong? Or would they just keep on endless tinkering like a teenager watches what happens to an ant farm when you poke a stick in it?

A society works because of general moral agreement at the very-broad-stroke level, with continuous changes to sense of justice and fairness happening continuously at the smaller levels. But legislators are generally not content with legislating against theft and murder and arson at the broad-stroke level; they are also legislating against the wrong curvature of bananas and the irregular placement of doorbells.

EU Commission Regulation 2257/94 identifies certain restrictions for fruits that producers have to conform to in order to sell their produce within the EU. The regulation states that bananas must be “free from malformation or abnormal curvature”. — European Parliament website

It’s important to realize that lawmakers make laws because of outside pressure. This outside pressure takes the form of a society that is not walking in lockstep with the rules that are supposed to assist its walking – either by functioning differently than intended, or in the form of pressure groups wanting favors for themselves or to rule over others – and so, lawmakers are very poor at foreseeing changes before they happen in legislative work. Rather, legislation is always reactive to outside pressure.

But what if they didn’t have to be reactive? What if all laws could be perfectly enforced, like a centrally planned command economy could be enforced with enough violence? (Actually, this has never succeeded, but just for the sake of argument.)

Put differently, what would happen if the outside pressure on legislators were removed, because all the laws had to be followed to the letter?

Legislators love social engineering, in the large-scale tinkering sense. Just as command economists would love planning an entire economy, politicians generally become politicians because they like ruling over other people’s lives and imposing their own views and morale onto people who don’t share it. (There are exceptions to this. They are not too common.)

Typically, and tragically, legislators would behave rather much like the teenager poking in an ant farm, with the ants trapped and forced to stay within the transparent but limiting confines of the farm.

But it also means that all evolution of society values stops in its tracks. We can say for certain that the idea of who was a criminal 50 years ago is starkly different to whom we consider criminal today. Even moreso 100, 150, and 200 years ago. But without this outside pressure on legislators of a mismatch with society, a mismatch enabled by imperfect enforcement, this constant change – this constant improvement – disappears.

If today’s surveillance and law enforcement had existed in the 1950s, homosexuality would still be illegal. People could not have organized and argued that the law was immoral; it would just have been a matter of rounding up the then-criminal-by-law homosexuals. And who would oppose fighting crime as a generic statement?

Legislation is reactive to actual changes in society just because the law can’t be perfectly enforced by surveillance, and that’s not just a good thing, that’s absolutely vital.

A country that’s stepping up surveillance and enforcement is reducing its own pace of progression. They are sacrificing long-term competitiveness – industrial and social – for short term populistic gains.

A country needs its rulebreakers to stay competitive. It does not need its legislators nearly as much. The electric light was not developed through continuous improvements to the candle, but by breaking all the rules.