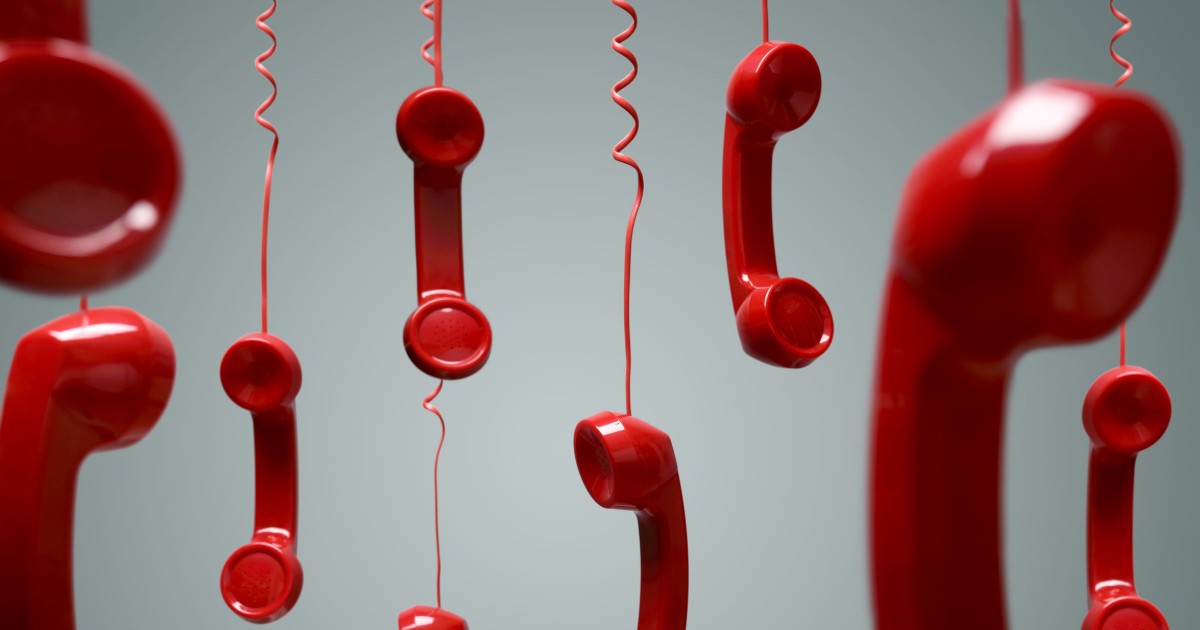 A new anti-encryption bill proposed by Senator Graham will face a key vote this week, and activists are working to make sure that the bill does not pass. The bill is the EARN IT Act – the latest clueless attack on encryption – and there’s a chance that it can be stopped before it ever reaches the Senate floor. This Thursday, the 22 Senators on the Senate Judiciary Committee will vote on whether to not the EARN IT Act pass on to the next stage – and we need to make sure that it doesn’t pass this hurdle. If passed, the EARN IT Act would essentially kill free speech online.

Tell Senators No to the EARN IT Act at NoEARNITAct.org

Fight for the Future (FFTF) is organizing a day of action on June 30th, 2020 and has created a website (https://www.noearnitact.org/call/) where concerned internet users can make a difference. By simply inputting your phone number, FFTF will call for you – then connect you – to each of the Senator’s offices so you can let them know how they should vote come Thursday. This bill is a heinous attack on our free speech right to use encryption and will have drastic impacts on privacy if passed. As the website states so eloquently:

“We don’t need to earn our right to privacy.”

By participating in the Day of Action, you’ll be making a political difference by exerting pressure on the Senate Judiciary Committee to kill the EARN IT Act in committee. Such a poorly thought out piece of legislation doesn’t even deserve to see the light of the Senate floor.

By participating in the call-in campaign, you’ll be exercising an often misunderstood but powerful political force that doesn’t cost you a dime and only requires a little bit of time: citizen’s lobbying. It’s a sad fact that many of the politicians that represent us have been proven to be technologically illiterate and they will likely never understand the merits and uses of encryption such that they’d shoot down legislation like the EARN IT Act. What even the most technologically illiterate politician does understand though, is their need to be re-elected.

This is why citizen’s lobbying in the form of calling representatives is so important. No matter if the lawmakers are acting out of ignorance or arrogance in their support of the EARN IT Act, the only thing that will get them to vote the intrinsically right way is to hear from enough constituents that the politicians feel like their reelection is in jeopardy if they do vote the wrong way. This is what companies do on a large scale with their donations; however, companies don’t cast votes – we do. Encryption is something worth protecting, and this is the way to do it. Join Private Internet Access is calling on Senators to reject the EARN IT Act, today.