Activists in Minecraft made a digital library to bypass government censorship 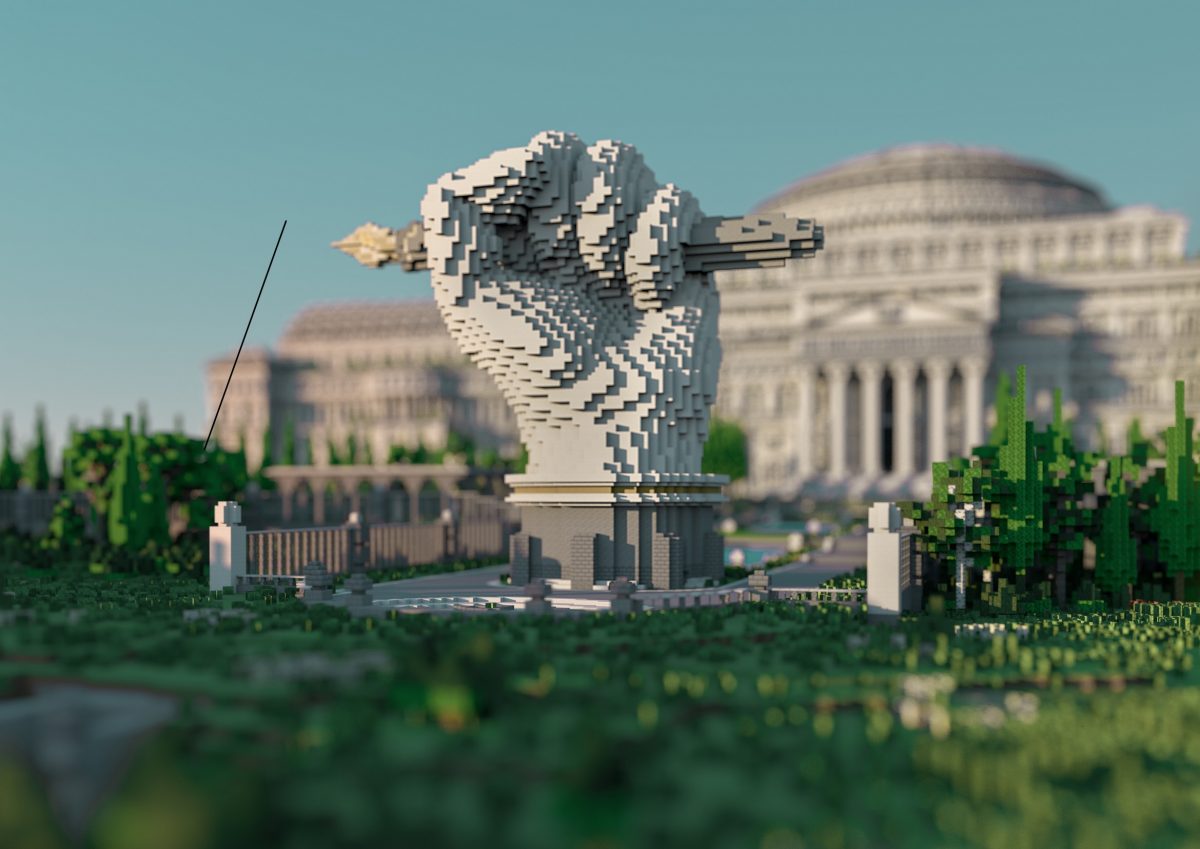 Media freedom activists have built a 125 million block library in a Minecraft map called the “Uncensored Library” which contains a world’s worth of information and is available to read for users within oppressive regimes that otherwise censor such information. This massive digital library was unveiled for the World Day against Censorship by the organization Reporters Without Borders. The Uncensored Library is the latest manifestation of a classic internet adage first spoken by John Gilmore, one of the founders of the Electronic Frontier Foundation (EFF):

“The Net interprets censorship as damage and routes around it.”

Despite the best efforts of governments to censor free information from their citizens, said citizens will always find a way to route around such censorship using the internet. Whether that’s through the use of proxies or VPNs or Tor, or through innovative projects such as the Uncensored Library, it doesn’t matter. The human spirit is meant to be free and will always seek to be so. In countries like China, freedom of speech seekers even use made up languages such as Klingon or Tolkein Elvish to bypass automatic censorship of keywords. In countries like that, even the text in private group chats are being screened and messages discussing forbidden topics are removed and their senders are punished.

Different wings of the Uncensored Library feature works from journalists and news sites that have been banned in their respective countries. Examples include the Egypt wing which contains articles from Mada Masr, which has been banned inaccessible to Egyptians since 2017. The Russia section features works from grani.ru, which has been part of the Roskamnadzor’s block list since 2014. The Vietnam section features works by Nguyen Van Dai, who was jailed by the Vietnamese government for his writing. The Mexico section features pictures of journalists who have been murdered. Similarly, the Saudi Arabia section features the works of Jamal Khashoggi, who was murdered by the government in 2018.

To create this work of art, 24 builders from 16 different countries labored at their screens for more than 250 hours. Their work will not be in vain, though, as Minecraft has over 112 million active players per month and is one of the most popular games being played right now – and ever in the history of gaming. This popularity led it to be purchased by Microsoft for $2.5 billion USD. A portion of the millions of Minecraft players are located in countries with harsh censorship laws – such as within the borders of the People’s Republic of China – and these are the Minecraft players that will benefit the most from The Uncensored Library. It’s also possible to download the library map for offline use.

The Uncensored Library works because though many of the works currently within the library are censored, the Minecraft software is not currently censored in any country. It remains to be seen whether or not the creation and promotion of this censorship work around will cause Minecraft to be banned in certain countries. China, in particular, has a history of banning games that do not kowtow to the official narrative of the authoritarian government. In fact, even the globally popular game Plague Inc. has been banned in China for unknown reasons, though it’s speculated that the reason is something COVID-19 related.

Those wishing to peruse the Uncensored Library do not need to pay for and download Minecraft. Reporters Without Borders has created a website that allows internet users around the world to access: https://uncensoredlibrary.com/en. For now, this website also remains unblocked in the censored regions that it is targeting. Additionally, it isn’t yet blocked by China, but that is likely because it doesn’t feature any censored works by Chinese journalists – yet.

To explore what might happen to this anti-censorship display, let’s use China and its Great Firewall as a thought experiment. It’s possible that once the Uncensored Library website has been blocked by China’s censors, that may be an indication that Minecraft may be next. Alternatively, the Chinese government may try to lean on Microsoft to remove the map from within the game. Worst yet, the Chinese government may leave the map up and instead use their powers to log information on who accesses the Uncensored Library within Minecraft and China and forward that information to their internet police. Despite the possibility that the Uncensored Library may be used as a flag, its mere existence is still a shining beacon to freedom

As a reminder to the importance of the project despite what may happen – an inscription on one of the walls in the Uncensored Library reads:

“No freedom without press freedom.”