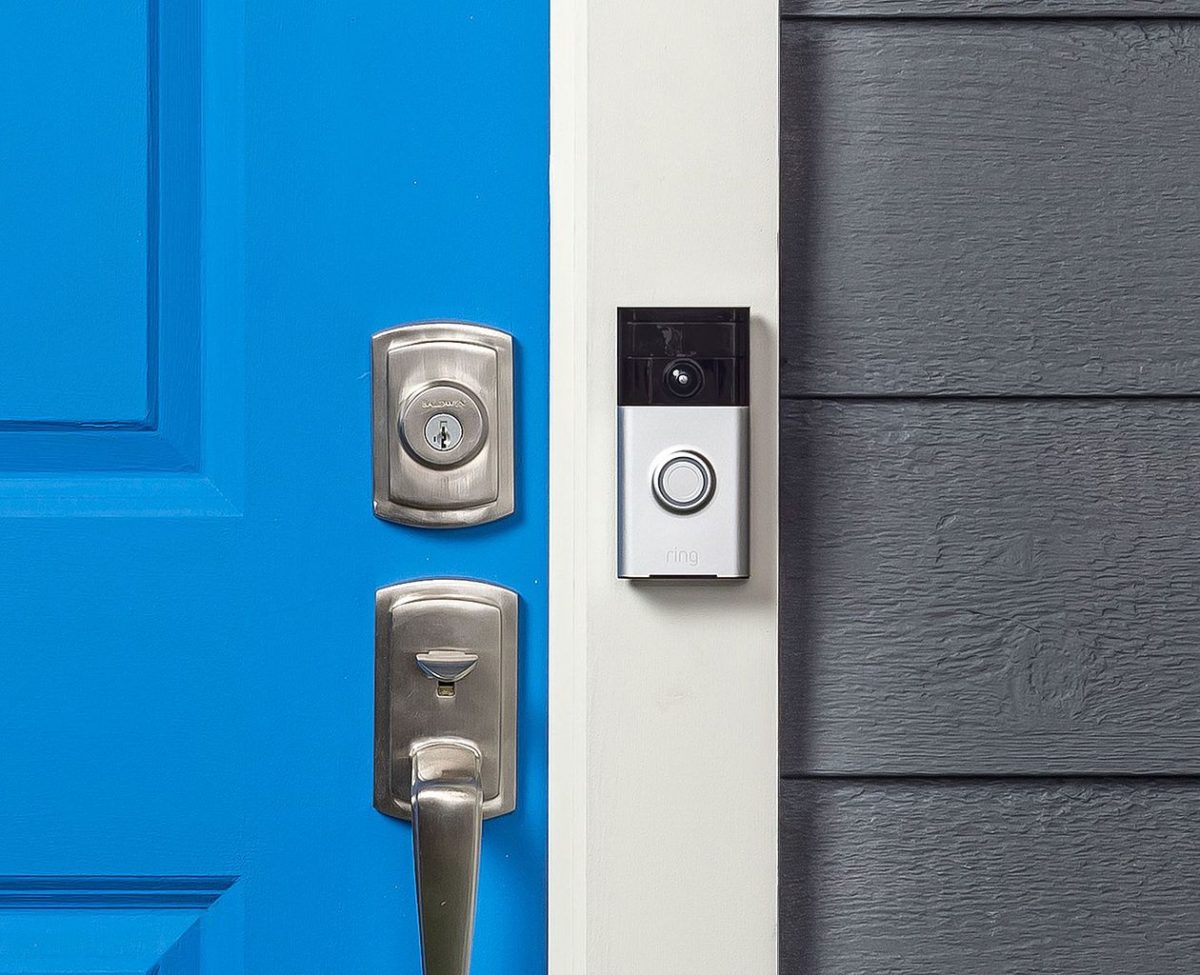 Amazon was founded almost exactly 25 years ago. Initially it sold books, and people saw it as an interesting early example of e-commerce, but probably assumed that it would remain a fairly small player in a relatively unexciting market. Nothing could be further from the truth. Amazon soon started selling goods in other sectors, and adding operations in countries outside the US. People gradually woke up to the fact that Jeff Bezos was not aiming to become one of the top online book sellers, but intended to become the e-commerce platform for everything.

However, even that ambition now seems too small for Bezos. He has started exploring completely new markets that have little to do with the core Amazon business. One of particular interest to readers of this blog is based around surveillance, although the company obviously doesn’t frame it in those terms. For example, in 2014, the Amazon Echo “smart speaker” was launched. It listens in on conversations in the home, and then sends voice data to the cloud for analysis. Last year Privacy News Online wrote about Amazon’s cloud-based facial recognition system Rekognition.

One of Amazon’s most interesting moves in the surveillance arena was the acquisition of Ring in February 2018. What started out as a doorbell camera system, has morphed under Amazon’s ownership into something much more powerful – and more troubling. For example, Amazon is partnering with US police forces to offer Ring surveillance systems to citizens, sometimes free of charge, as Cnet reports:

Police departments across the country, from major cities like Houston to towns with fewer than 30,000 people, have offered free or discounted Ring doorbells to citizens, sometimes using taxpayer funds to pay for Amazon’s products. While Ring owners are supposed to have a choice on providing police footage, in some giveaways, police require recipients to turn over footage when requested.

Ring says that customers should not be required to provide access to videos recorded by their doorbell cameras. However, it would take a fairly strong-minded person to refuse to hand over the files when the police visit and suggest that it might help to catch criminals, especially those involved in serious crimes. The problem is that this approach turns ordinary members of the public into part of the police surveillance network. It means that privacy in those areas where police-funded Ring systems have been installed is diminished, perhaps abolished. Amazon is promoting this kind of digital neighborhood watch with a free app:

Neighbors is an app launched by Ring, Amazon’s smart-doorbell company. It’s free to download and use, and lets people share, view and comment on crime and security information in their communities. Most of the posts are video clips shot by Ring video doorbells and security cameras.

According to another Cnet article, Amazon has partnered with dozens of local police departments to help authorities use Neighbors as a crime-reporting and monitoring tool. Amazon is putting Ring videos of suspected thieves in Facebook advertisements. Although this is ostensibly to help police to identify the suspect, it may generate a sense of insecurity in people – and thus encourage them to buy a Ring system in order to boost their sense of safety.

Amazon recently went even further in trying to use fear to drive sales. Working with local police departments, the company helped set up an elaborate sting operation using Ring cameras. It involved equipping fake Amazon packages with GPS trackers, and watching doorsteps using Ring’s doorbell cameras, in the hope of recording footage of someone stealing a package on tape. However, the operation failed to catch anyone doing so.

Now that the front porch is increasingly under surveillance using Ring doorbell cameras, and similar models from other companies, the next big push is into the home. Instead of leaving packages outside, both Amazon and Walmart are offering to send delivery people inside the house. Clearly, that raises all kinds of security issues. An article in the Los Angeles Times explains how the companies are trying to address concerns:

To receive in-home Amazon deliveries, customers need to buy a smart lock and an Amazon Cloud Cam to point at their door. When the delivery person drops something off, the customer receives a notification enabling them to watch the delivery in real time or after the fact from the Cloud Cam’s point of view.

In Walmart’s case, the delivery person wears a proprietary body camera, allowing the customer to livestream the delivery process from their point of view or review the footage later.

Those are both sensible solutions that should go some way to assuaging people’s fears about allowing strangers into their unguarded homes. But there’s a big problem: Amazon and Walmart keep copies of the delivery videos. This naturally adds yet another dimension to the routine surveillance of every aspect of our lives. Moreover, it’s not clear how exactly companies will exploit those videos. For example, it would be easy to use AI systems to analyze details of the rooms that are recorded during a delivery – items that are present, decorative schemes, etc. It would probably be possible to apply machine learning to make predictions about the wider tastes and interests of the house’s inhabitants based on that kind of data. The temptation would naturally be to draw on that analysis to send offers to customers, or to determine the advertising that is displayed to them when they visit online sites.

The technology behind Amazon’s Ring is undoubtedly interesting. And there are indubitably ways in which doorbell cameras can be applied that respect privacy. What’s disturbing is that the stories above indicate that Amazon is interested in pursuing larger collaborations with the authorities that are based on blanket surveillance of public spaces. In effect, they want to turn owners of private doorbell cameras into digital vigilantes whose posts about “suspicious” individuals are subject to little or no scrutiny or control. That’s a long way from the genteel world of selling books online.