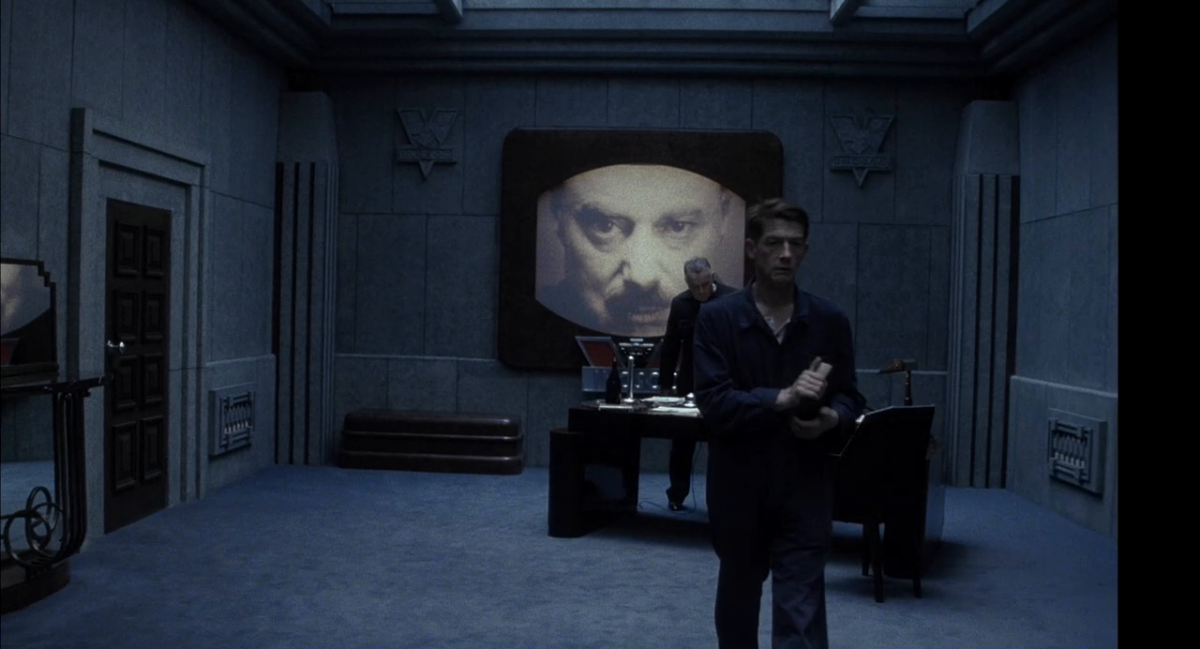 In a series of posts on this blog, we have shown how practically everything our parents took for granted with regards to privacy has been completely eliminated for our children, just because they use digital tools instead of analog, and the people interpreting the laws are saying that privacy only applies to the old, analog environment of our parents.

Once you agree with the observation that privacy seems to simply not apply for our children, merely for living in a digitally-powered environment instead of our parents’ analog-powered one, surprise turns to shock turns to anger, and it’s easy to want to assign blame to someone for essentially erasing five generations’ fight for civil liberties while people were looking the other way.

So whose fault is it, then?

It’s more than one actor at work here, but part of the blame must be assigned to the illusion that that nothing has changed, just because our digital children can use old-fashioned and obsolete technology to obtain the rights they should always have by law and constitution, regardless of which method they use to talk to friends and exercise their privacy rights.

We’ve all heard these excuses.

“You still have privacy of correspondence, just use the old analog letter”. As if the Internet generation would. You might as well tell our analog parents that they would need to send a wired telegram to enjoy some basic rights.

“You can still use a library freely.” Well, only an analog one, not a digital one like The Pirate Bay, which differs from an analog library only in efficiency, and not in anything else.

“You can still date someone without the government knowing your dating preferences.” Only if I prefer to date like our parents did, in the unsafe analog world, as opposed to the safe digital environment where predators vanish at the click of a “block” button, an option our analog parents didn’t have in shady bars.

The laws aren’t different for the analog and the digital. The law doesn’t make a difference between analog and digital. But no law is above the people who interpret it in the courts, and the way people interpret those laws means the privacy rights always apply to the analog world, but never to the digital world.

It’s not rocket science to demand the same laws to apply offline and online. This includes copyright law, as well as the fact that privacy of correspondence takes precedence over copyright law (in other words, you’re not allowed to open and examine private correspondence for infringements in the analog world, not without prior and individual warrants — our law books are full of these checks and balances; they should apply in the digital too, but don’t today).

Going back to blame, that’s one actor right there: the copyright industry. They have successfully argued that their monopoly laws should apply online just as it does offline, and in doing so, has completely ignored all the checks and balances that apply to the copyright monopoly laws in the analog world. And since copying movies and music has now moved into the same communications channels as we use for private correspondence, the copyright monopoly as such has become fundamentally incompatible with private correspondence at the conceptual level.

The copyright industry has been aware of this conflict and has been continuously pushing for eroded and eliminated privacy to prop up their crumbling and obsolete monopolies, such as pushing for the hated (and now court-axed) Data Retention Directive in Europe. They would use this federal law (or European equivalent thereof) to literally get more powers than the Police themselves in pursuing individual people who were simply sharing music and movies, sharing in the way everybody does.

There are two other major factors at work. The second factor is marketing. The reason we’re tracked at the sub-footstep level in airports and other busy commercial centers is simply to sell us more crap we don’t need. This comes at the expense of privacy that our analog parents took for granted. Don’t even get started on Facebook and Google.

Last but not least are the surveillance hawks — the politicians who want to look “Tough on Crime”, or “Tough on Terrorism”, or whatever the word of choice is this week. These were the ones who pushed the Data Retention Directive into law. The copyright industry were the ones who basically wrote it for them.

These three factors have working together, and they’ve been very busy.

It’s going to be a long uphill battle to win back the liberties that were slowly won by our ancestors over about six generations, and which have been all but abolished in a decade.

It’s not rocket science that our children should have at least the same set of civil liberties in their digital environment, as our parents had in their analog environment. And yet, this is not happening.

Our children are right to demand Analog Equivalent Privacy Rights — the civil liberties our parents not just enjoyed, but took for granted.

I fear the failure to pass on the civil liberties from our parents to our children is going to be seen as the greatest failure of this particular current generation, regardless of all the good we also accomplish. Surveillance societies can be erected in just ten years, but can take centuries to roll back.

Privacy remains your own responsibility today. We all need to take it back merely by exercising our privacy rights, with whatever tools are at our disposal.

Image from the movie “Nineteen-Eighty Four”; used under fair use for political commentary.