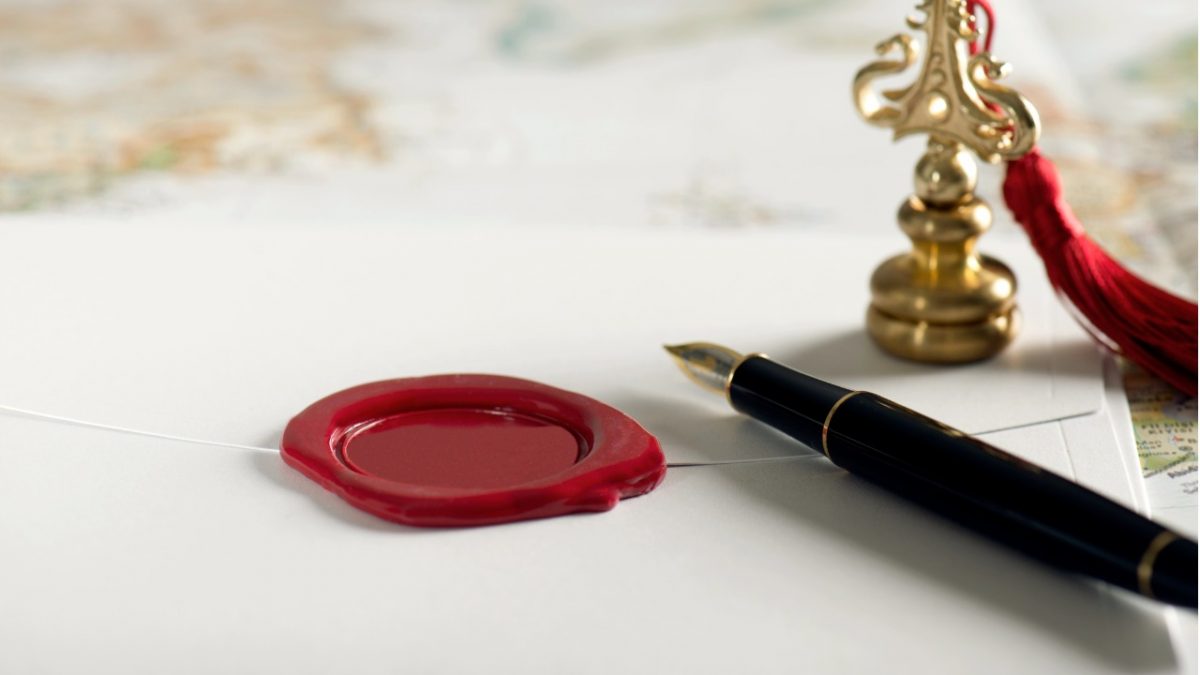 Our parents were taking liberties for granted in their analog world, liberties that are not passed down to our children in the transition to digital — such as the simple right to send an anonymous letter.

Sometimes when speaking, I ask the audience how many would be okay with sites like The Pirate Bay, even if it means that artists are losing money from their operation. (Do note that this assertion is disputed: I’m asking the question on the basis of what-if the assertion is true.) Some people raise their hands, the proportion varying with audience and venue.

The copyright industry asserts that the offline laws don’t apply on the Internet when they want to sue and prosecute people sharing knowledge and culture. They’re right, but not in the way they think. They’re right that copyright law does apply online as well. But privacy laws don’t, and they should.

In the offline world, an analog letter was given a certain level of protection. This was not intended to cover just the physical letter as such, but correspondence in general; it was just that the letter was the only form of such correspondence when these liberties were drafted.

First, the letter was anonymous. It was your prerogative entirely whether you identified yourself as sender of the letter on the outside of the envelope, on the inside of the letter (so not even the postal service knew who sent it, only the recipient), or not at all.

Further, the letter was untracked in transit. The only governments tracking people’s correspondence were those we looked down on with enormous contempt.

Third, the letter was secret. The envelope would never we broken in transit.

Fourth, the carrier was never responsible for the contents, of nothing else for the simple reason they were not allowed to examine the content in the first place. But even if they could, like with a envelopeless postcard, they were never liable for executing their courier duties — this principle, the courier immunity or messenger immunity, is a principle that dates as far back as the Roman Empire.

These principles, the liberties of correspondence, should apply to offline correspondence (the letter) just as it should to online correspondence. But it doesn’t. You don’t have the right to send anything you like to anybody you like online, because it might be a copyright infringement — even though our parents had exactly this right in their offline world.

The only time a letter is opened and prevented is when somebody is under individual and prior suspicion of a serious crime. The words “individual” and “prior” are important here — opening letters just to see if they contain a non-serious crime in progress, like copyright infringement, is simply not permitted in the slightest.

There is no reason for the offline liberties of our parents to not be carried over into the same online liberties for our children, regardless of whether that means somebody doesn’t know how to run a business anymore.

After highlighting these points, I repeat the question whether the audience would be okay with sites like The Pirate Bay, even if it means an artist is losing income. And after making these points, basically everybody raises their hand to say they would be fine with it; they would be fine with our children having the same liberty as our parents, and the checks and balances of the offline world to also apply online.

Next in the series, we’re going to look at a related topic – public anonymous announcements and the important role the city square soapbox filled in shaping liberty.