When our analog parents searched for information, that activity took place in libraries, and that was one of the most safeguarded privacies of all. When our digital children search for information, their innermost thoughts are instead harvested wholesale for marketing. How did this happen? 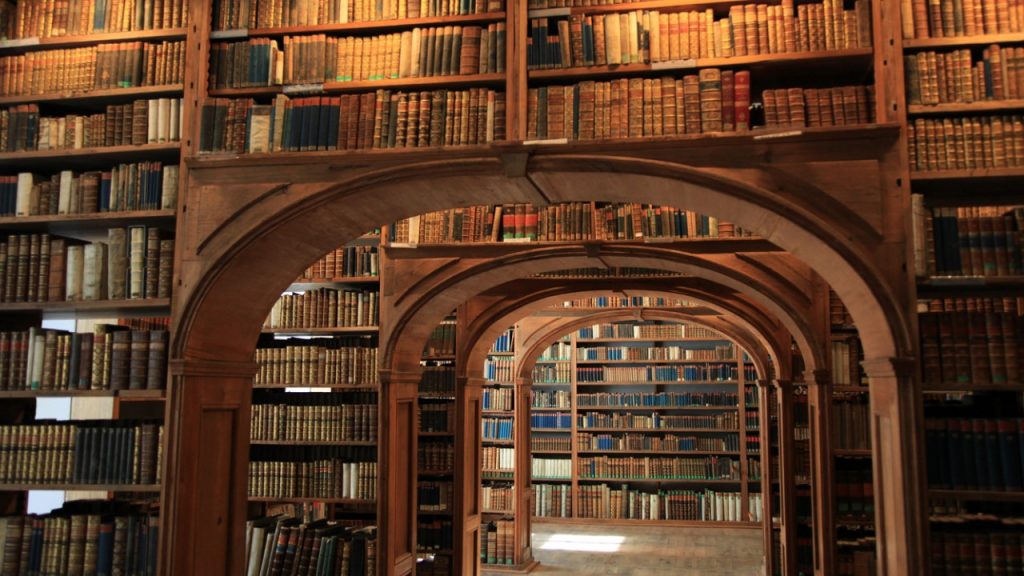 If you’re looking at one particular profession of the analog world that was absolutely obsessed with the privacy of its patrons, it was the librarians. Libraries were where people could search for their darkest secrets, were it literature, science, shopping, or something else. The secrecy of libraries were downright legendary.

As bomb recipes started appearing on the proto-Internet in the 1980s — on so-called BBSes — and some politicians tried to play on moral panics, many of common sense were quick to point out, that these “text files with bomb recipes” were no different than what you would find in the chemistry section of a mediocre-or-better library — and libraries were sacred. There was no moral panic to play on as soon as you pointed out that this was already available in every public library, for the public to access anonymously

So private were libraries, in fact, that librarians were in collective outrage when the FBI started asking libraries for records of who had borrowed what book – and that’s how the infamous warrant canaries were invented. Yup, by a librarian, protecting the patrons of the library. Librarians have always been the profession defending privacy rights the hardest – in the analog as well as the digital.

In the analog world of our parents, their Freedom of Information was sacramount: their innermost thirst for learning, knowledge, and understanding. In the digital world of our children, their corresponding innermost thoughts are instead harvested wholesale and sold off to market random trinkets into their faces.

It’s not just what our digital children successfully studied that’s up for grabs. In the terms of our analog parents, it’s what they ever went to the library for. It’s what they ever considered going to the library for. In the world of our digital children, everything they searched for is recorded — and everything they thought of searching for but didn’t.

Think about that for a moment: something that was so sacred for our analog parents that entire classes of professions would go on strike to preserve it, is now casually used for wholesale marketing in the world of our digital children.

Combine this with the previous article about everything you do, say, and think being recorded for later use against you, and we’re going to need a major change in thinking on this very soon.

Of course, it can be argued that the Internet search engines are private services who are free to offer whatever services they like on whatever terms they like. But there were private libraries in the analog world of our parents, too. We’ll be returning to this “it’s private so you don’t have a say” concept a little later in this series.