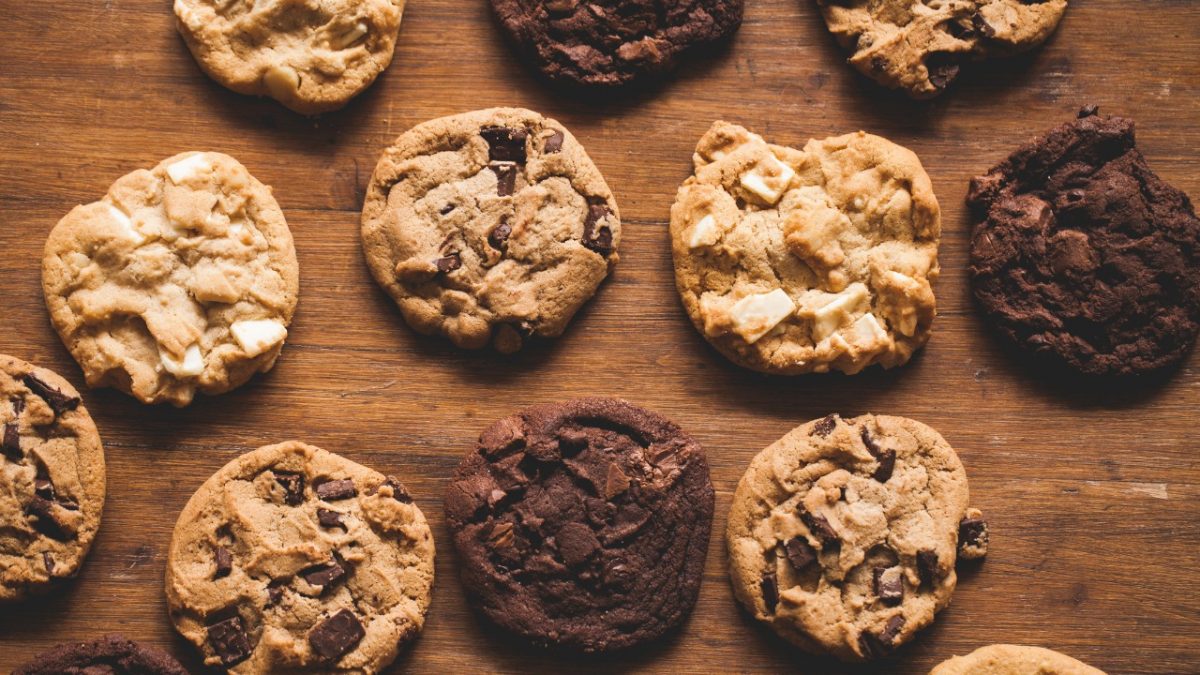 At worst, our analog parents could be prevented from meeting each other. Our digital children are prevented from talking about particular subjects, once the conversation is already happening. This is a horrifying development.

When our digital children are posting a link to The Pirate Bay somewhere on Facebook, a small window sometimes pops up saying “you have posted a link with potentially harmful content. Please refrain from posting such links.”

This may seem like a small thing, but it is downright egregious. Our digital children are not prevented from having a conversation, per se, but are monitored for bad topics that the regime doesn’t like being discussed, and are prevented from discussing those topics. This is far worse than preventing certain people from just meeting.

The analog equivalent would be if our parents were holding an analog phone conversation, and a menacing third voice popped into the conversation with a slow voice speaking just softly enough to be perceived as threatening: “You have mentioned a prohibited subject. Please refrain from discussing prohibited subjects in the future.”

Our parents would have been horrified if this happened — and rightly so!

But in the digital world of our children, the same phenomenon is instead cheered on by the same people who would abhor it if it happened in their world, to themselves.

In this case, of course, it is any and all links to The Pirate Bay that are considered forbidden topics, under the assumption — assumption! — that they lead to manufacturing of copies that would be found in breach of the copyright monopoly in a court of law.

There are private communications channels, but far too few use them, and the politicians at large (yes, this includes our analog parents) are still cheering on this development, because “terrorism” and other bogeymen.