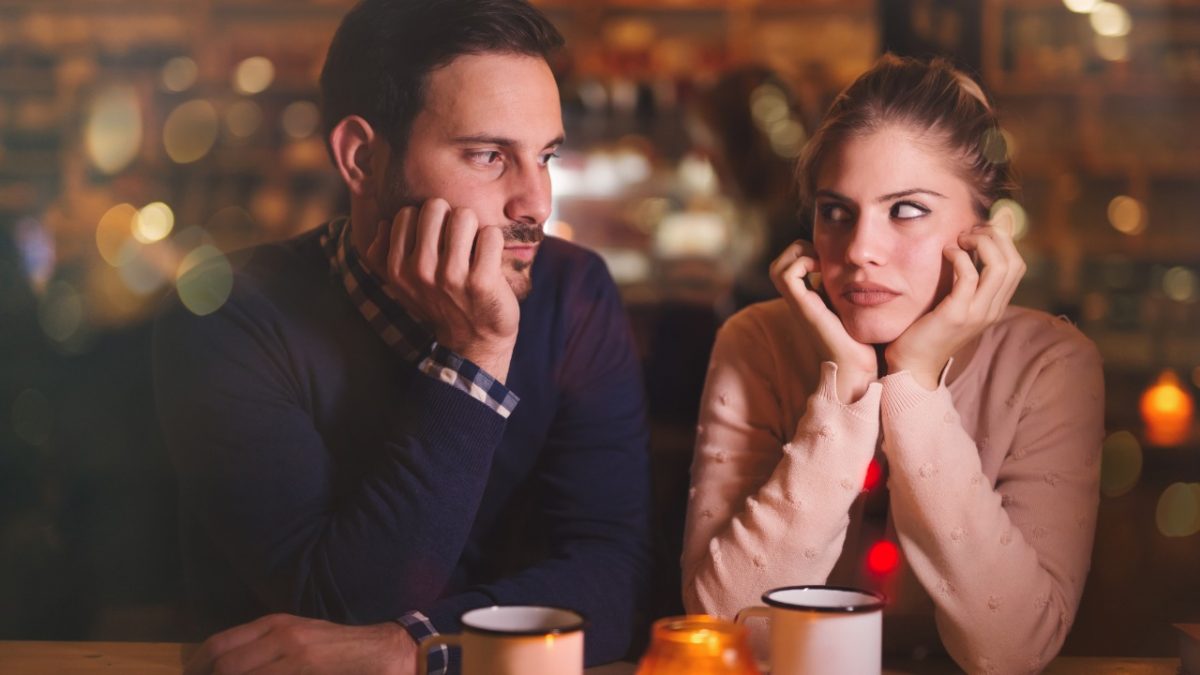 Our analog parents’ dating preferences were considered a most private of matters. For our digital children, their dating preferences is a wholesale harvesting opportunity for marketing purposes. How did this terrifying shift come to be?

I believe the first big harvester of dating preferences was the innocent-looking site hotornot.com 18 years ago, a site that more seemed like the after-hours side work of a frustrated highschooler than a clever marketing ploy. It simply allowed people to rate their subjective perceived attractiveness of a photograph, and to upload photographs for such rating. (The two founders of this alleged highschool side project netted $10 million each for it when the site was sold.)

Then the scene exploded, with both user-funded and advertising-funded dating sites, all of which cataloged people’s dating preferences to the smallest detail.

And then, of course, we have the social networks (which may or may not be responsible for that tracking, by the way).

It’s been reported that Facebook can tell if you’re gay or not with as little as three likes. Three. And they don’t have to be related to dating preferences or lifestyle preferences — they can be any random selections that just map up well with bigger patterns.

This is bad enough in itself, on the basis that it’s private data. At a very minimum, our digital childrens’ preferences should be their own, just like their favorite ice cream.

But a dating preferences are not just a preference like choosing your flavor of ice cream, is it? It should be, but it isn’t at this moment in time. It could also be something you’re born with. Something that people even get killed for if they’re born with the wrong preference.

Further, although the policy direction is quite one-way toward more tolerance, acceptance, and inclusion at this point in time, that doesn’t mean the policy trend can’t reverse for a number of reasons, most of them very bad. People who felt comfortable in expressing themselves can again become persecuted.

Genocide is almost always based on public data collected with benevolent intent.